what type of mb2 player are you? 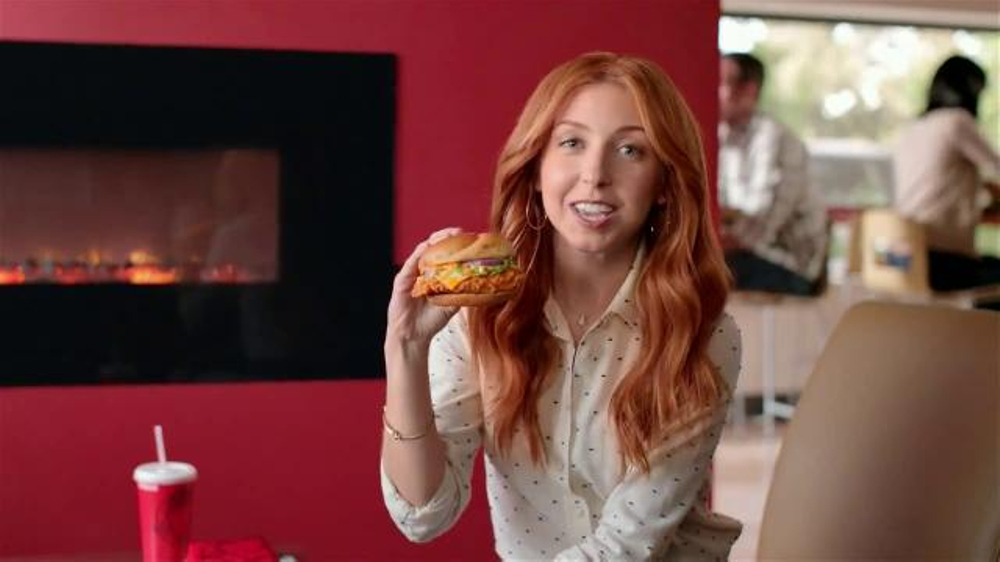 Kittycat67 - He has been playing for eons, begin active on forum aswell, and despite that, he is still shit, begin the perfect training bot with an A.I developed and focused in order to be challenged by 1 week players. He is a toxic rat and a lamer, he probably saw his father attacking his mother with a chainsaw as soon as he saw the creature that this poor woman begot, now he has to take off from the reality by playing star wars games and watching anime. However, this can be seen as a favour since i dont think this woman would endure a son that jacks his dick off to anime toons. Also, he is the creator of the worst alias i have ever seen in a game. im this type of player

I am the best

The one who kick sith

my wookiee destroy everything

Hazen19 said:
my wookiee destroy everything
Click to expand...