I'm not sure if people make models by commission here (for money or otherwise), but if so I'd be interested in having the titular characters modelled. I include images of said characters in corresponding order to their mention in the thread title. 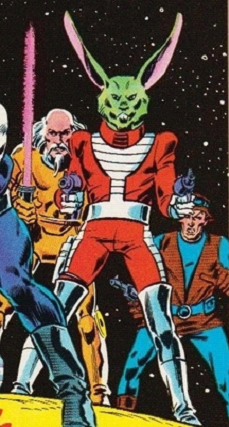 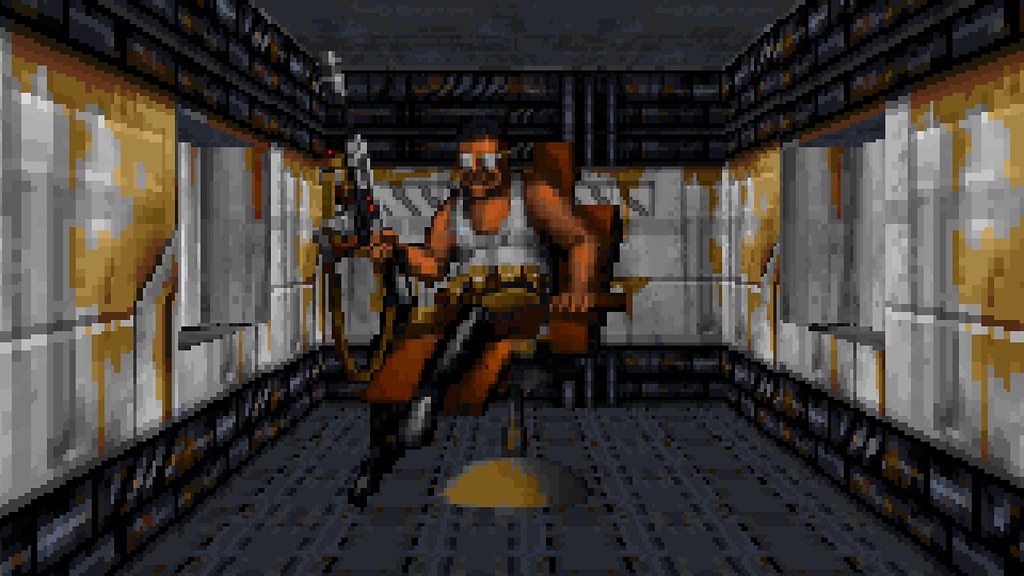 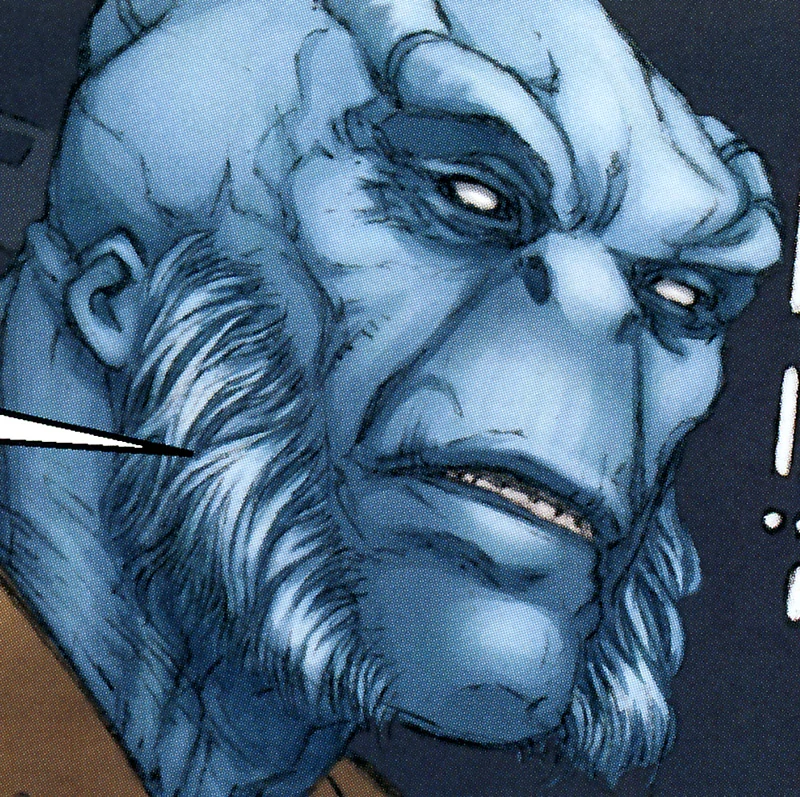 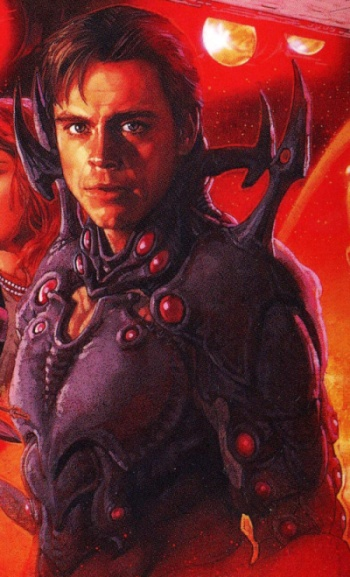 '03 CW Anakin variants (either/or of the two variants posted below, though I'd want realistic proportions/art style so not a direct translation of the cartoon style) 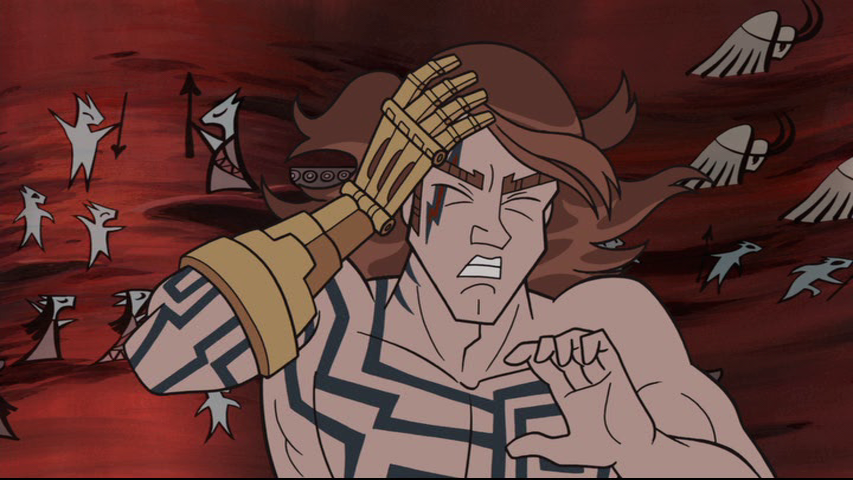 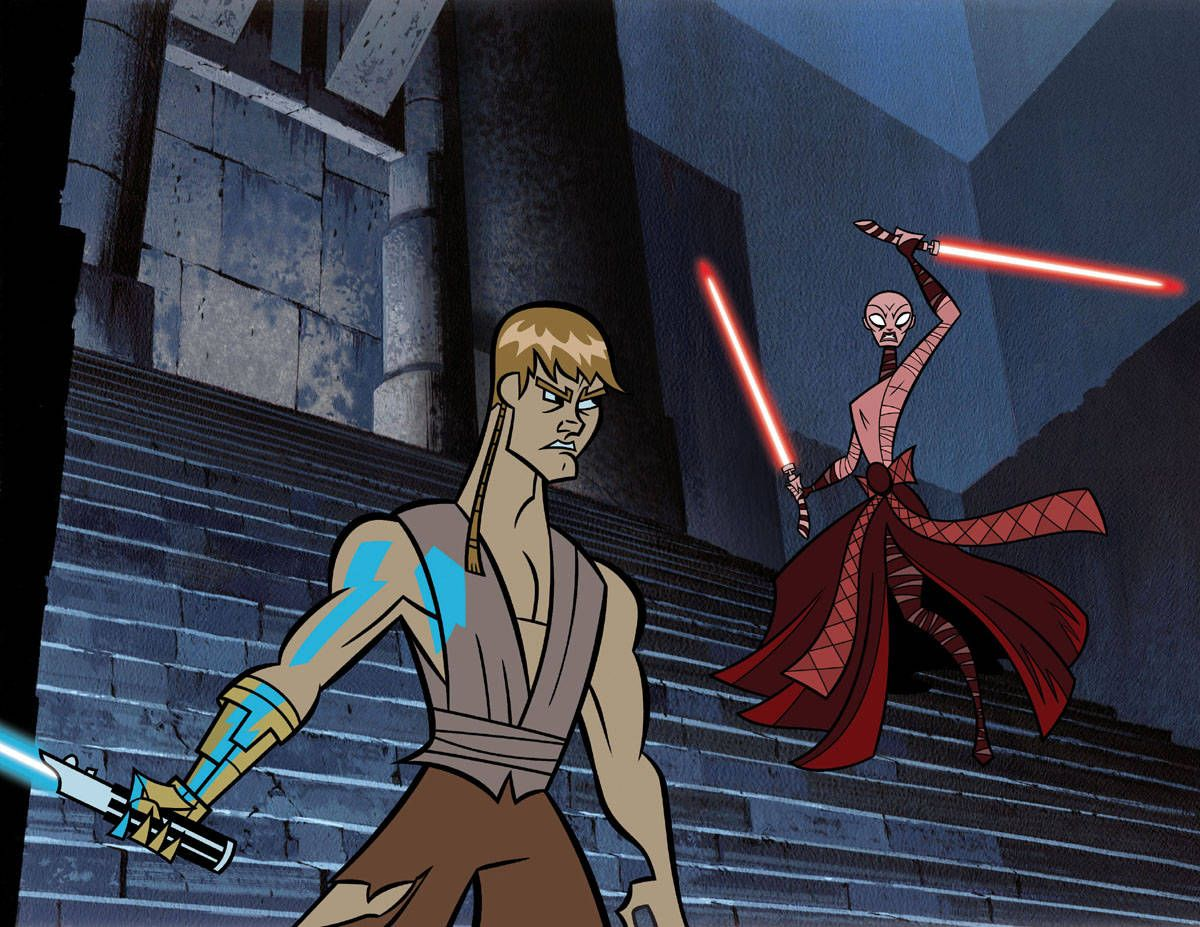 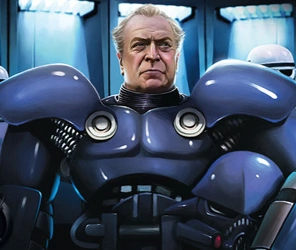 Han Solo EU variants (any or all of these; I'm sure some could be made by using existing parts of models) 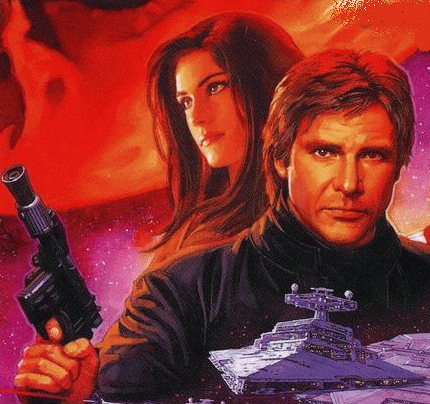 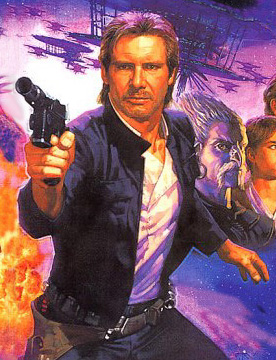 I don't think any of these have been modelled thus far (I've seen a Noghri custom that looks similar to the Jedi Brute but I'd want the actual thing), so if anyone is up for modelling these (I can compensate you for your time if that's allowed on this site) I'd be very grateful.
Last edited: Aug 17, 2021
Upvote 0
Share:
Facebook Twitter Reddit Tumblr WhatsApp Share Link
Top