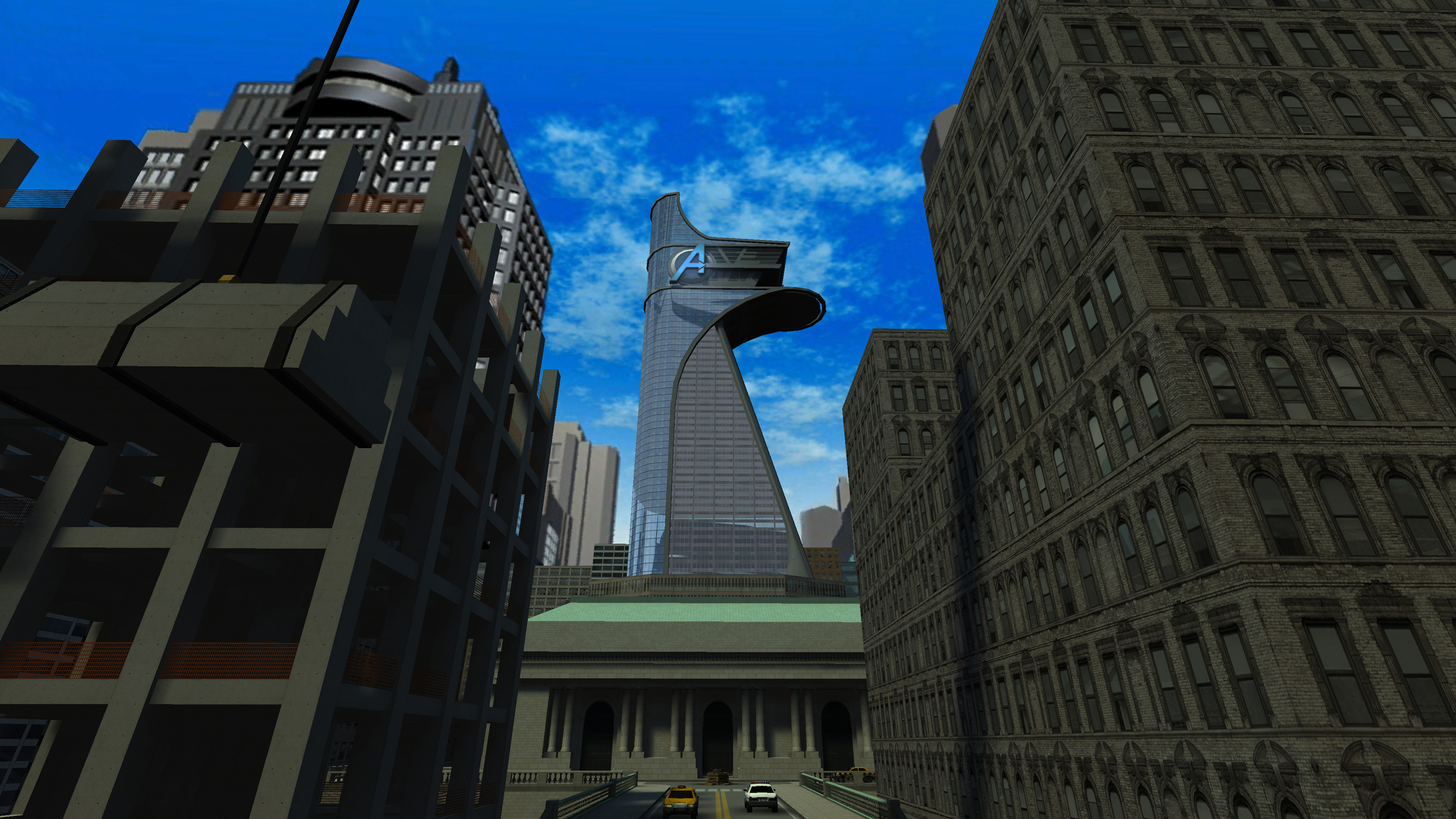 Map
The map is split into seven different areas, the main area of the map (where both teams spawn) is a section of New York with Grand Central Terminal and the Avenger's Tower in the middle. In New York there are portals which lead to the six other areas of the map; Odin's Vault on Asgard, HYDRA Siberian Facility, X-Men Danger Room, The Red Room, Sanctuary and Oscorp Lab C35. 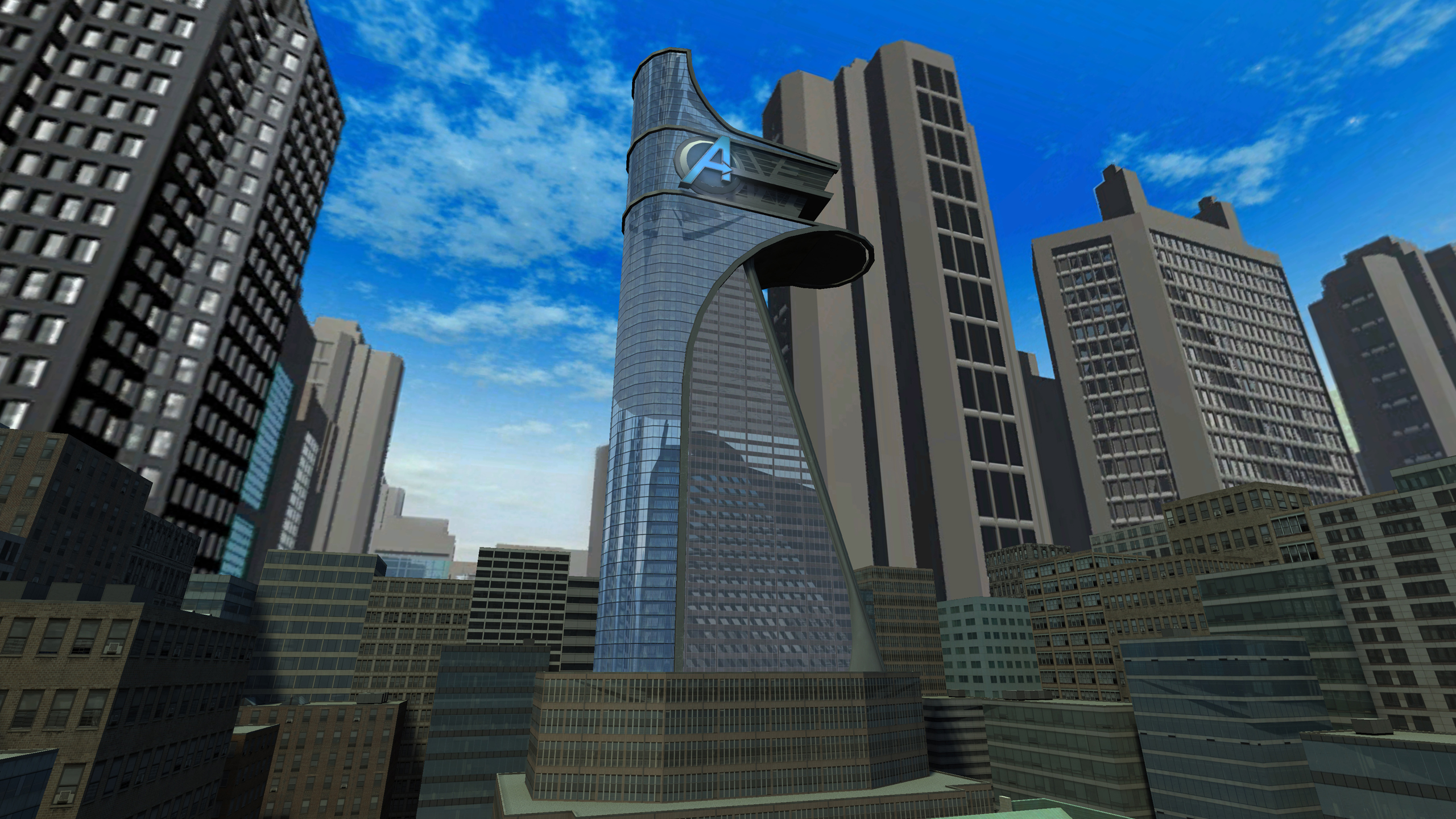 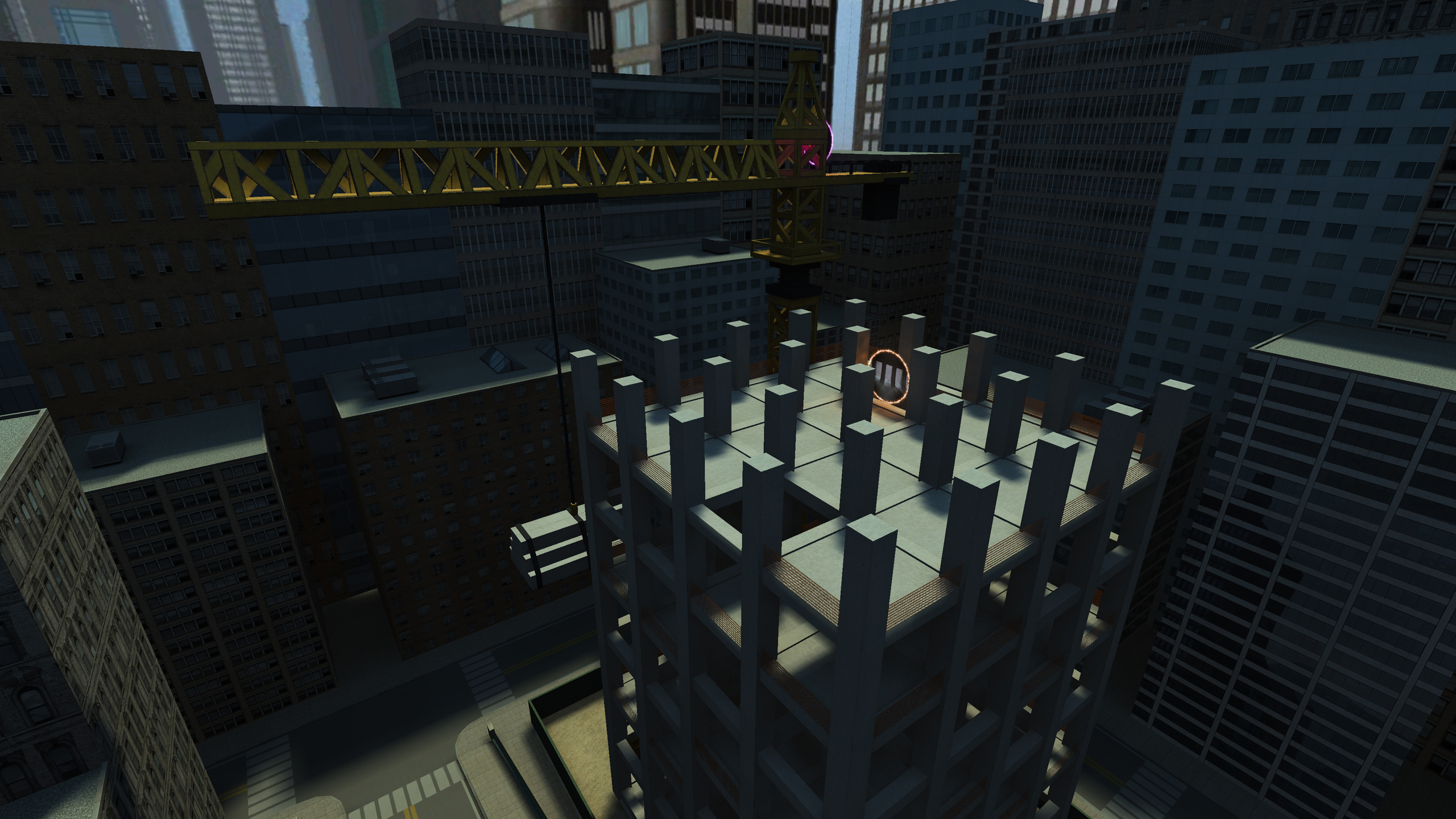 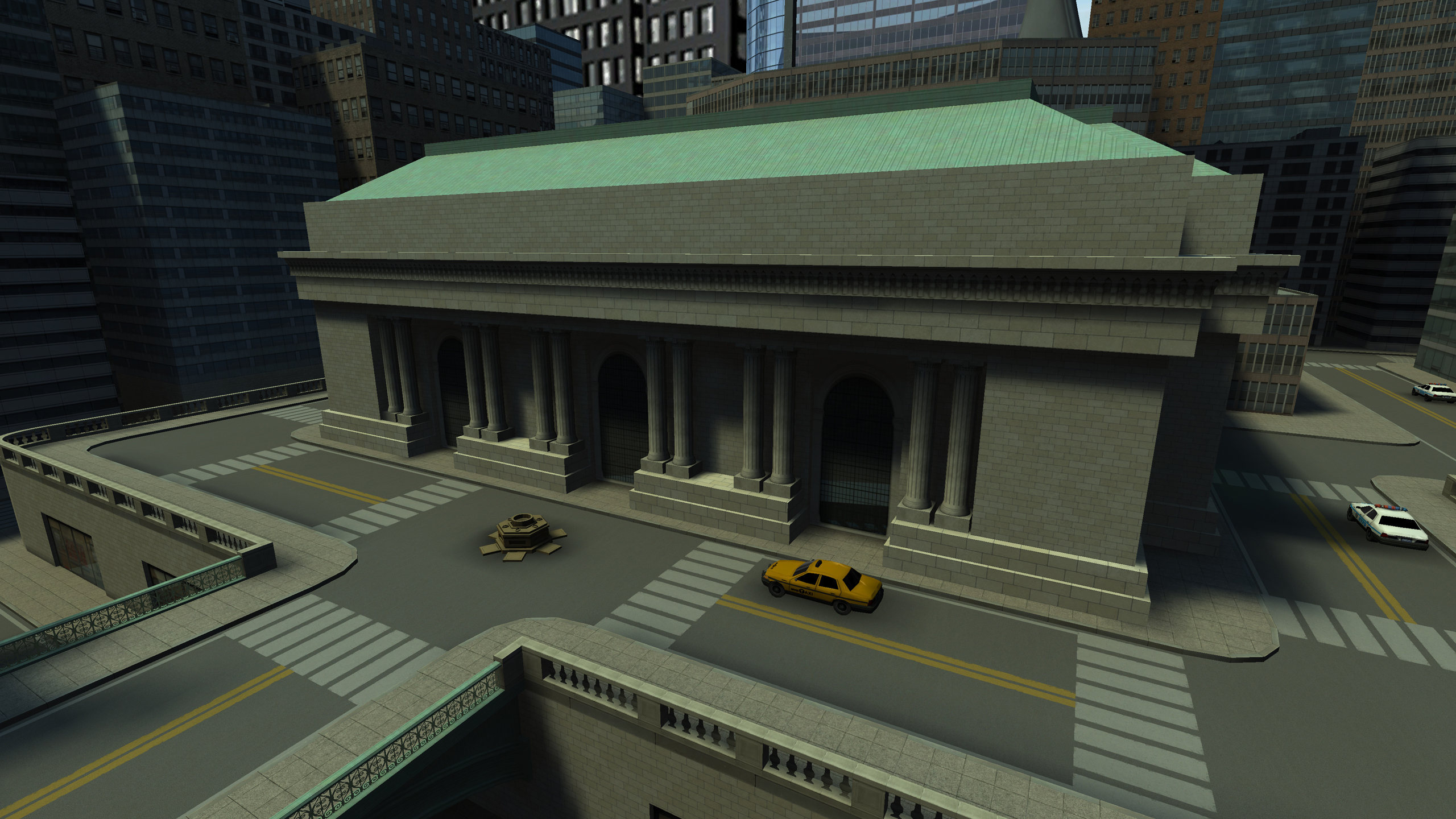 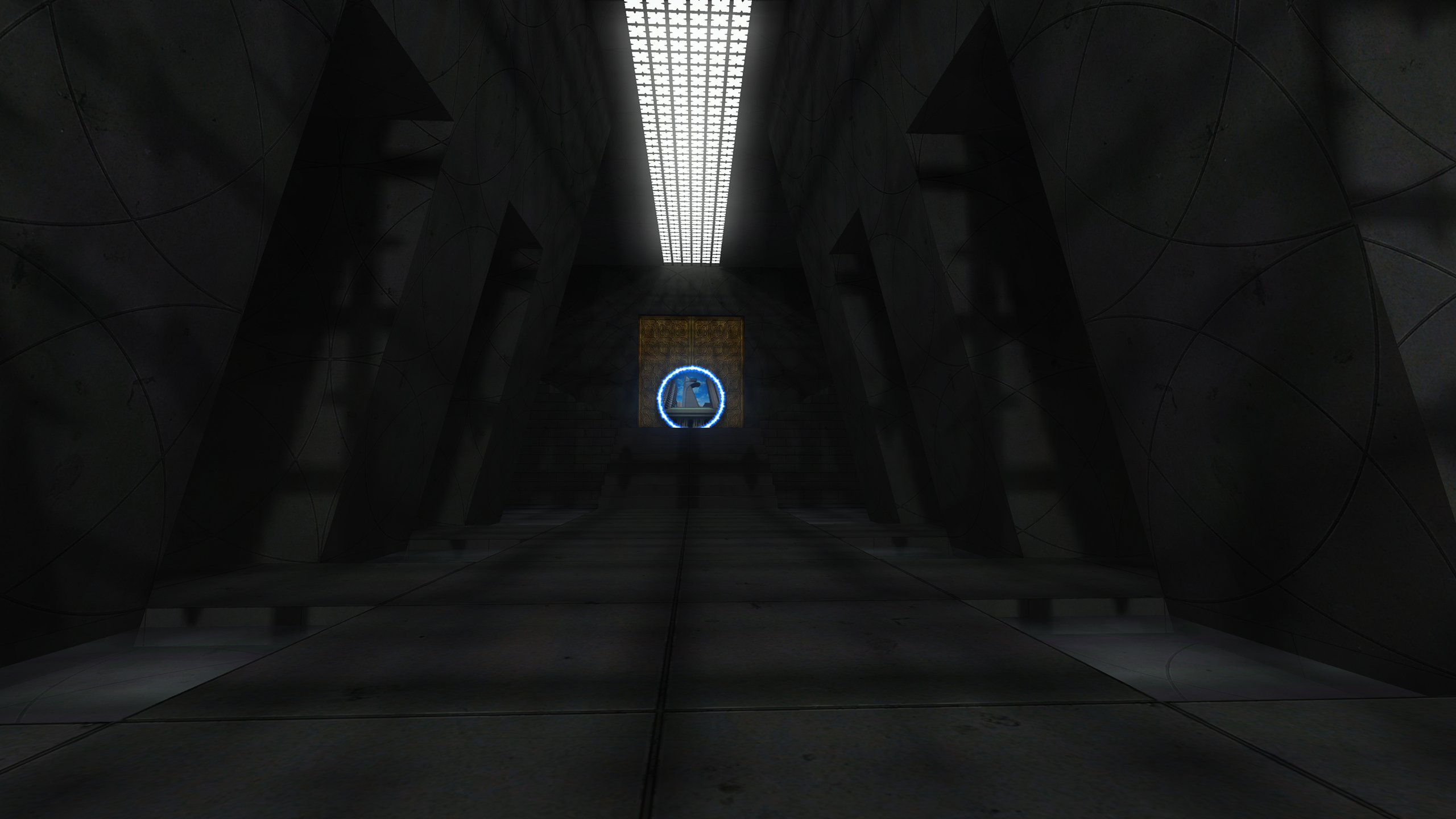 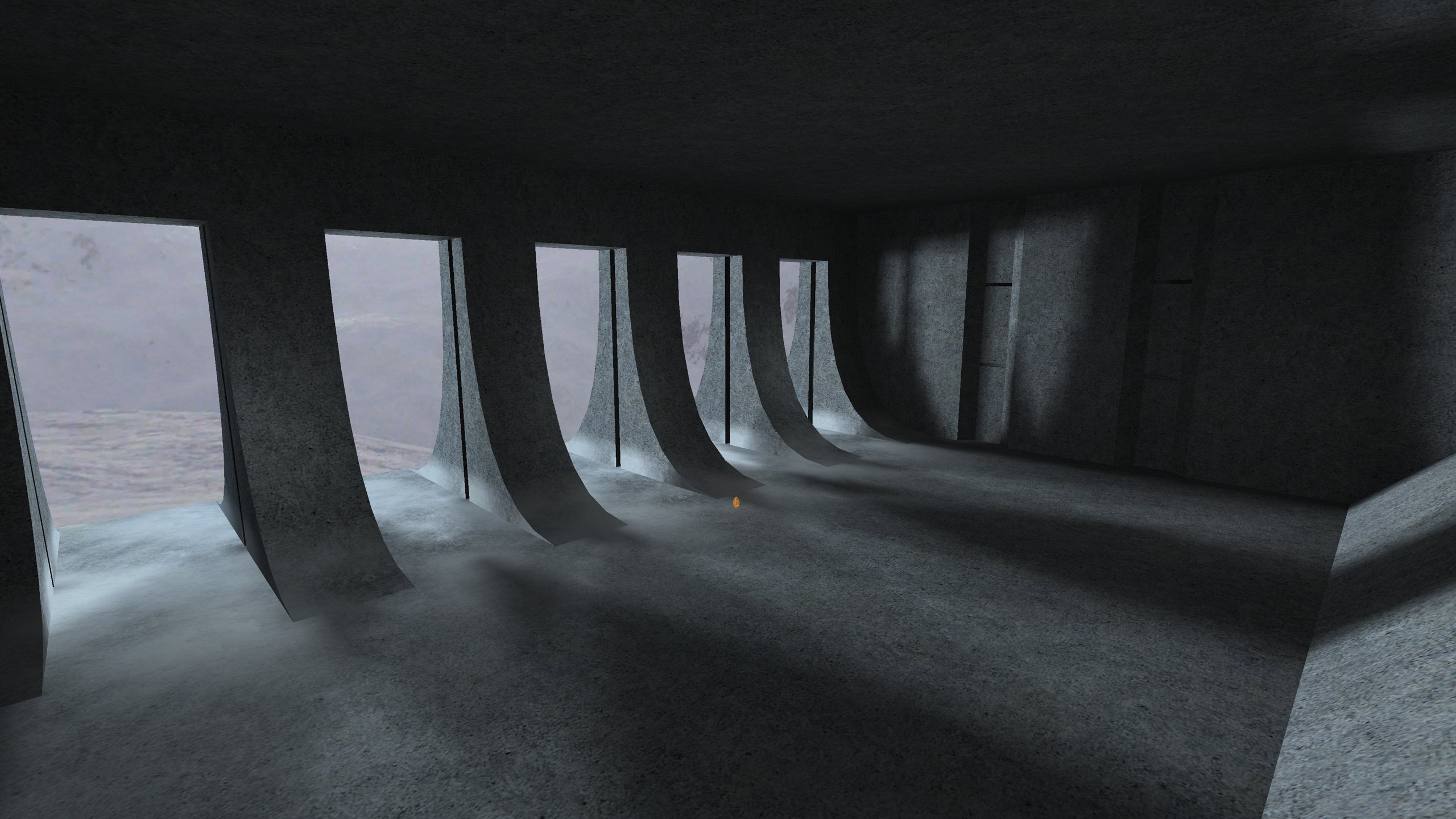 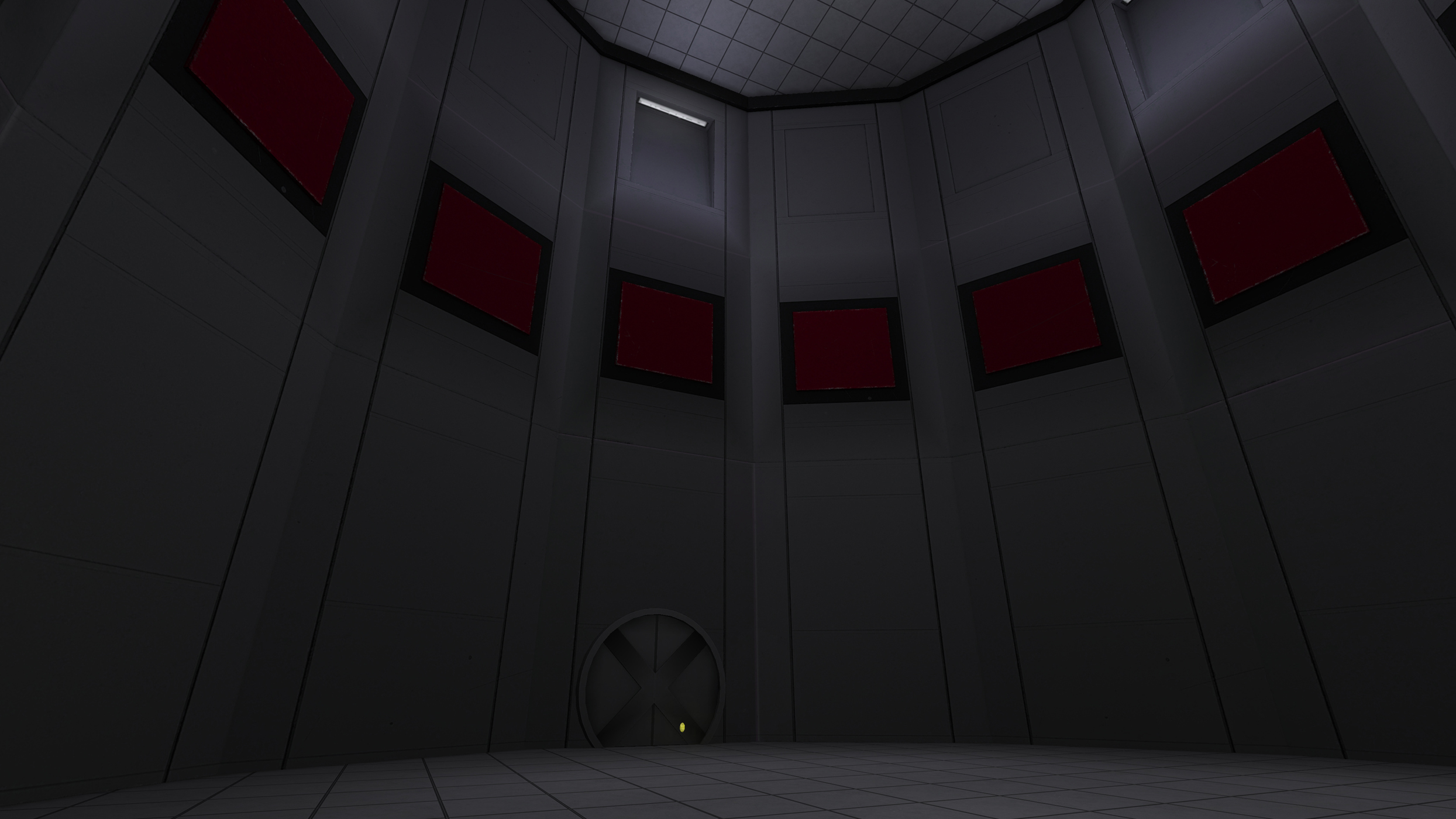 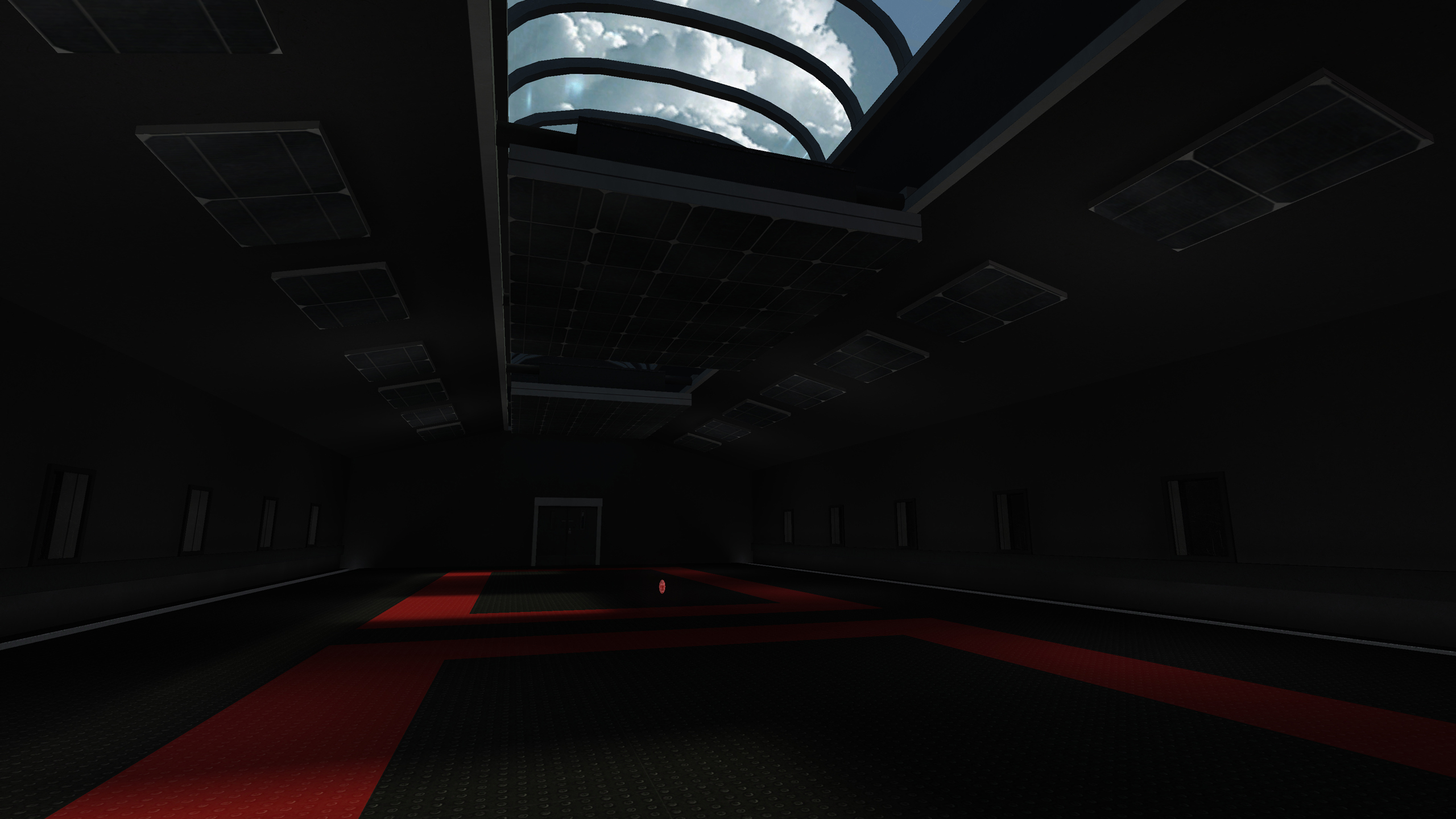 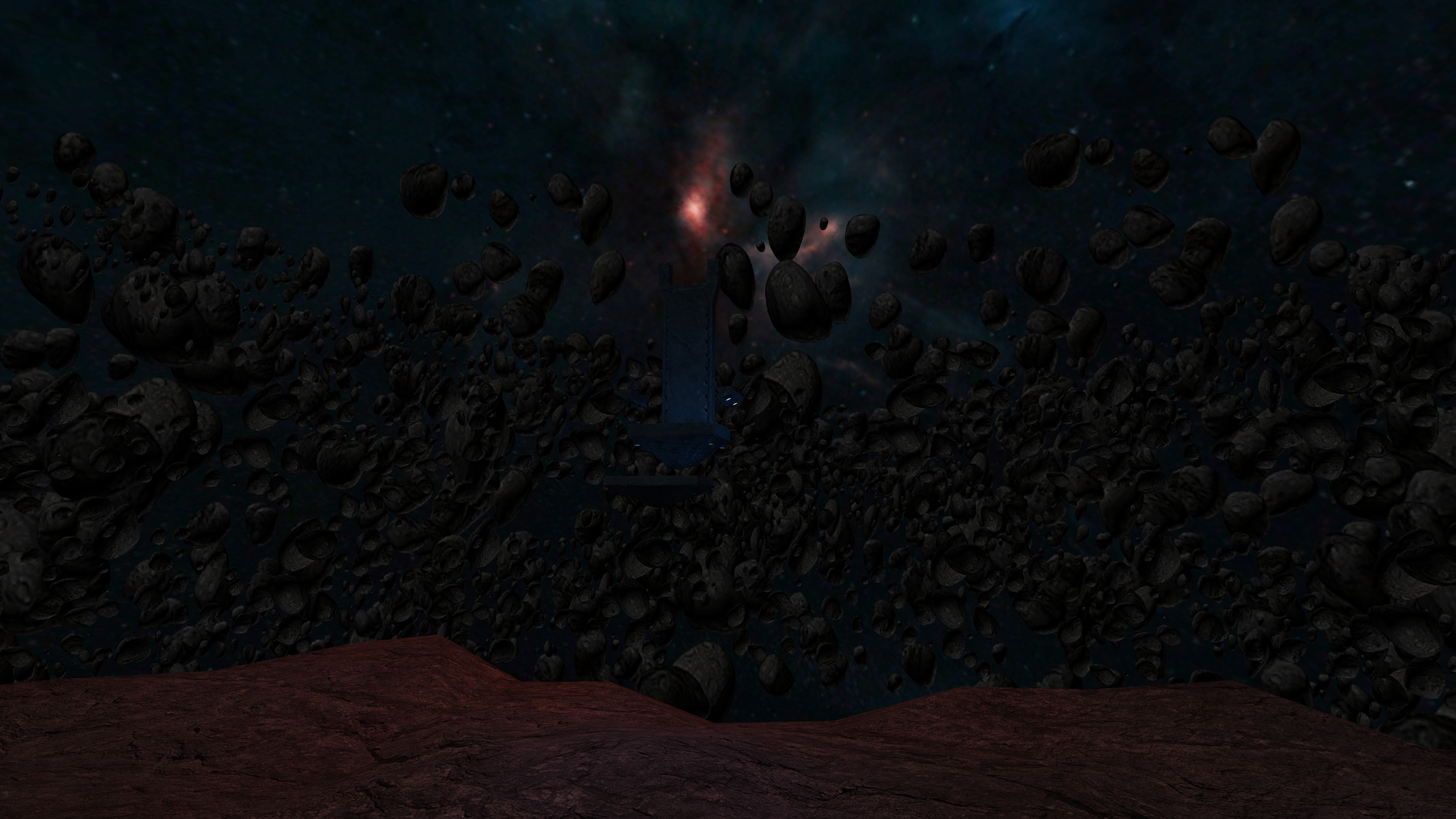 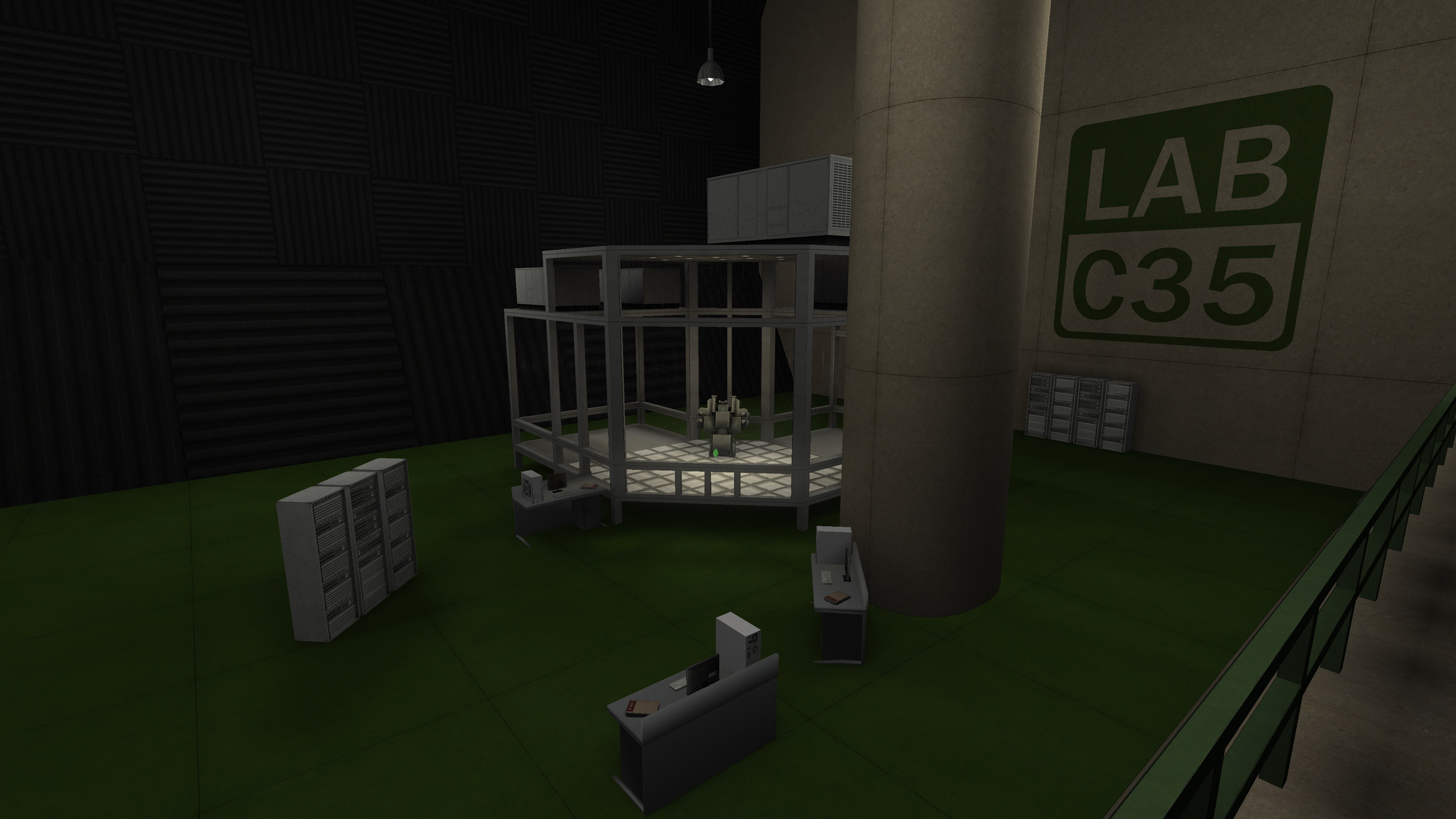 Objective
The objective for the Villains is to collect all six Infinity Stones which are located in the six portal areas of the map and deposit them into the device in the New York map to power it up. Once it's powered up the Villains have to use it to turn it on and if that happens they win and it will cause half of the players to be snapped. 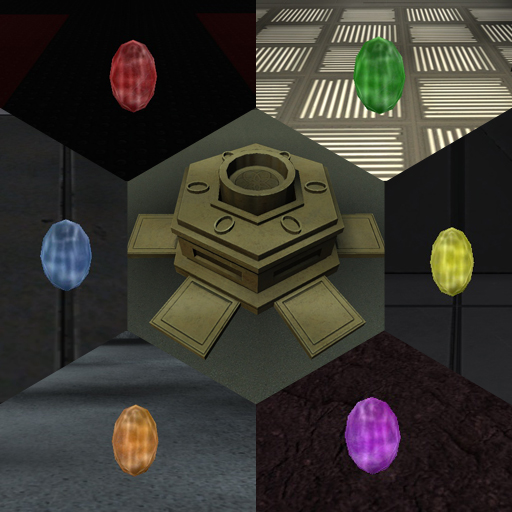 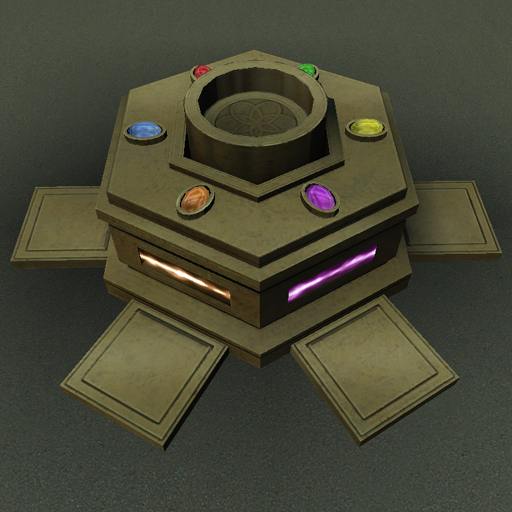 Characters
There are 27 Hero characters and 28 Villain characters to choose from. They're all from different parts of the Marvel Universe all with their own unique abilities and weapons. 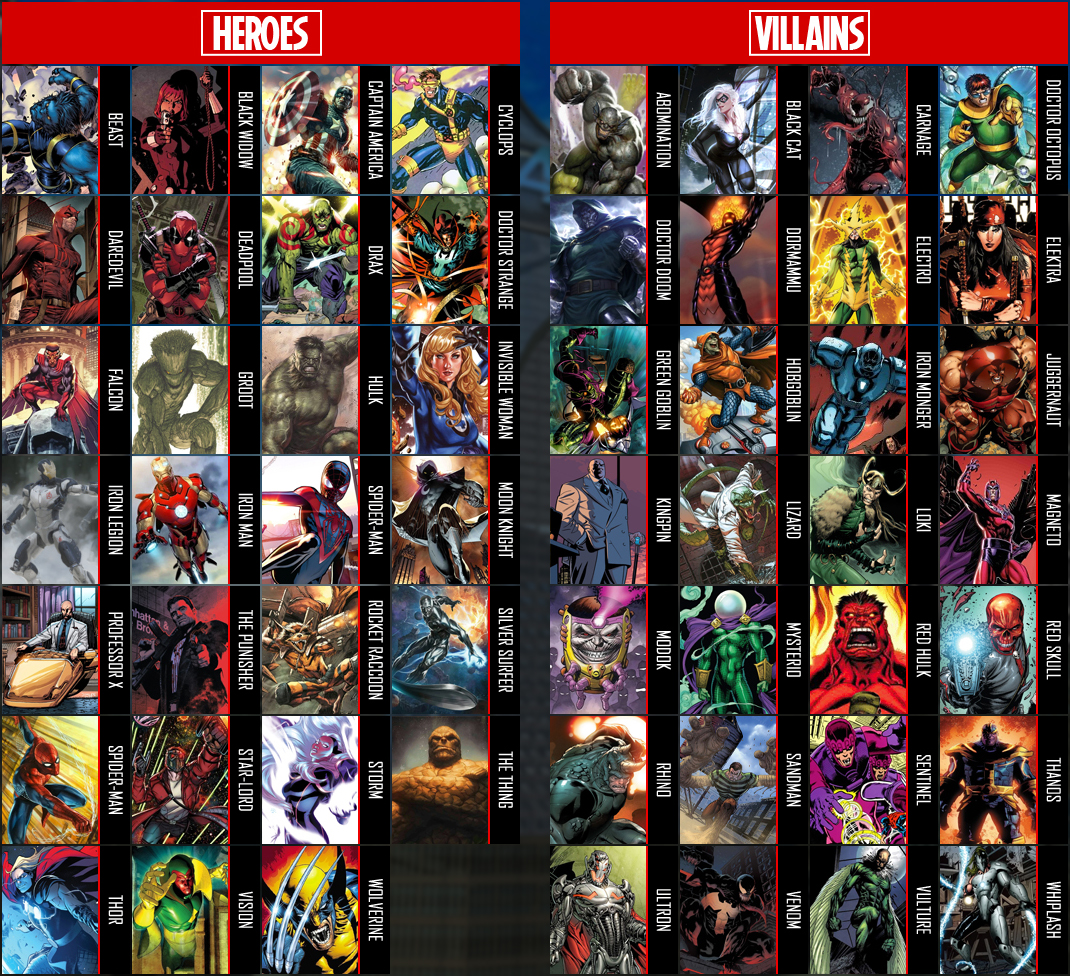 I'd like to give a big thanks to HUM-3154 on JKHub for making this large roster possible because of the work they've done bringing Marvel character models into Jedi Academy.

I hope enough people get a chance to play this as I put a fair bit of effort in code fixes to make it work properly.

It's a real bummer we can't include this in MB2, but I am super excited to play it. Nice work, Plasma.

I've been looking forward to playing this, thanks Plasma

this is where the fun begins
N

Star Lord's taunts should just be songs from Guardians of the Galaxy movies.

Charlie M said:
where do I put the file because I put the pk file in MBII but I don't see the map in game
Click to expand...

it seems Plasma didn't include an .arena file, so it won't show up in-game; you'll have to do /map marvel in console to start it, or if you have a server /rcon map marvel or /smod map marvel
Share:
Facebook Twitter Reddit Tumblr WhatsApp Share Link
Top