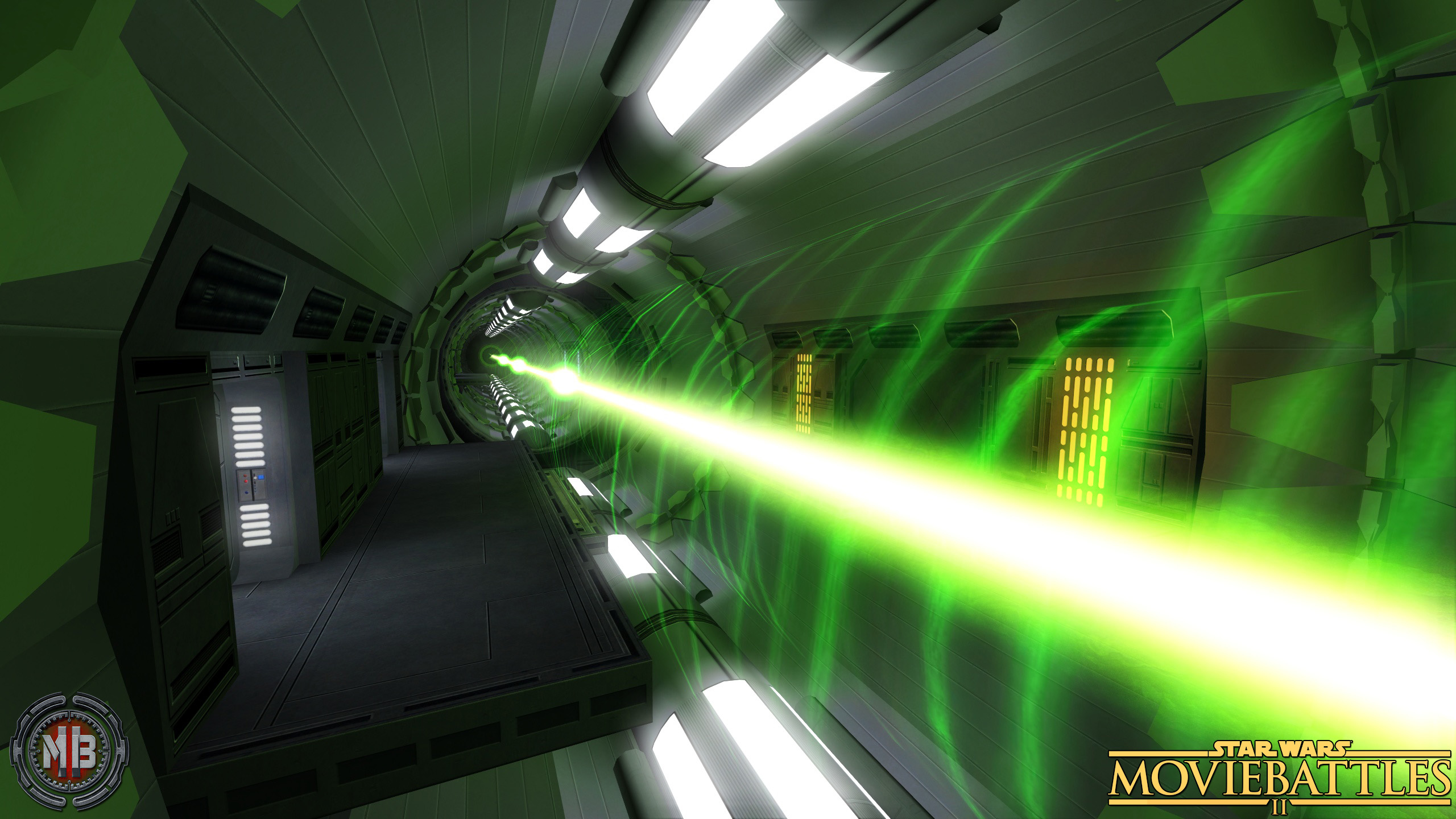 A new Death Star level is coming with the release of Capture the Flag. It is an entirely new level created specifically for the new game mode with 4 routes directly into each of the flag areas. The level is symmetrical and each route has way more interconnects than a typical Movie Battles map. Everything is spread across three separate vertical levels. Each team has their own set of three "sheltered" spawns. The enemy team cannot physically access these sheltered spawns but both teams can shoot into and out of them to help prevent both spawn camping and a little bit of flag camping. Below are the minimaps for the various levels so you can get a feel of the actual layout of everything as well as details about each one. There are two variants of the map, one for two flag CTF and one for single 'neutral' flag. 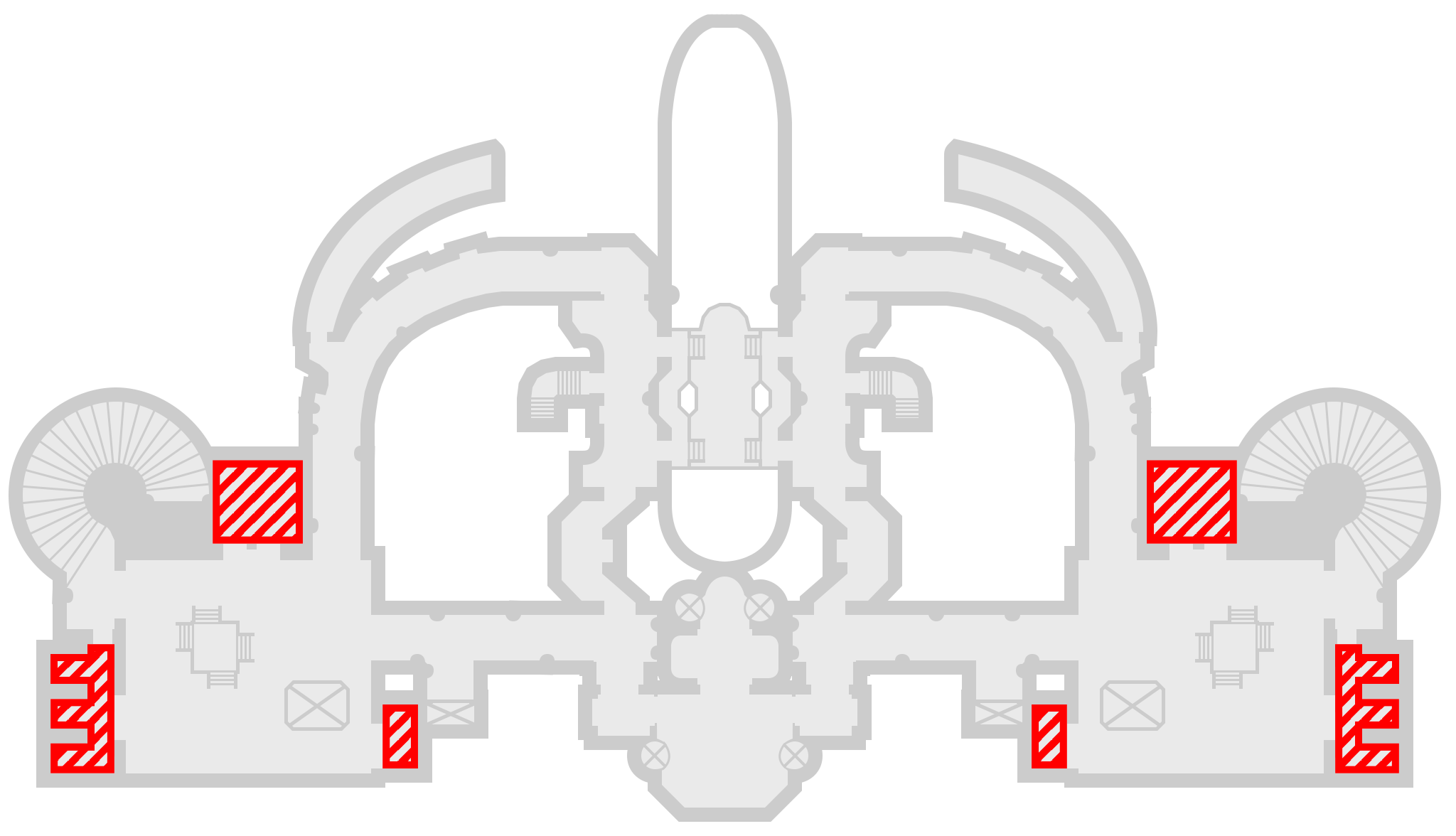 The main level has several key areas. Each team has their main capture point in the TIE Hangars on either side, surrounded by their sheltered spawns and routes into the hangar itself. Each side has 2 main level routes in, a stair route that leads to the upper level at the back of the hangar, as well as a cargo elevator down to the lower level. In the center between both teams there is the pit/tractor beam area and the traffic control command deck. 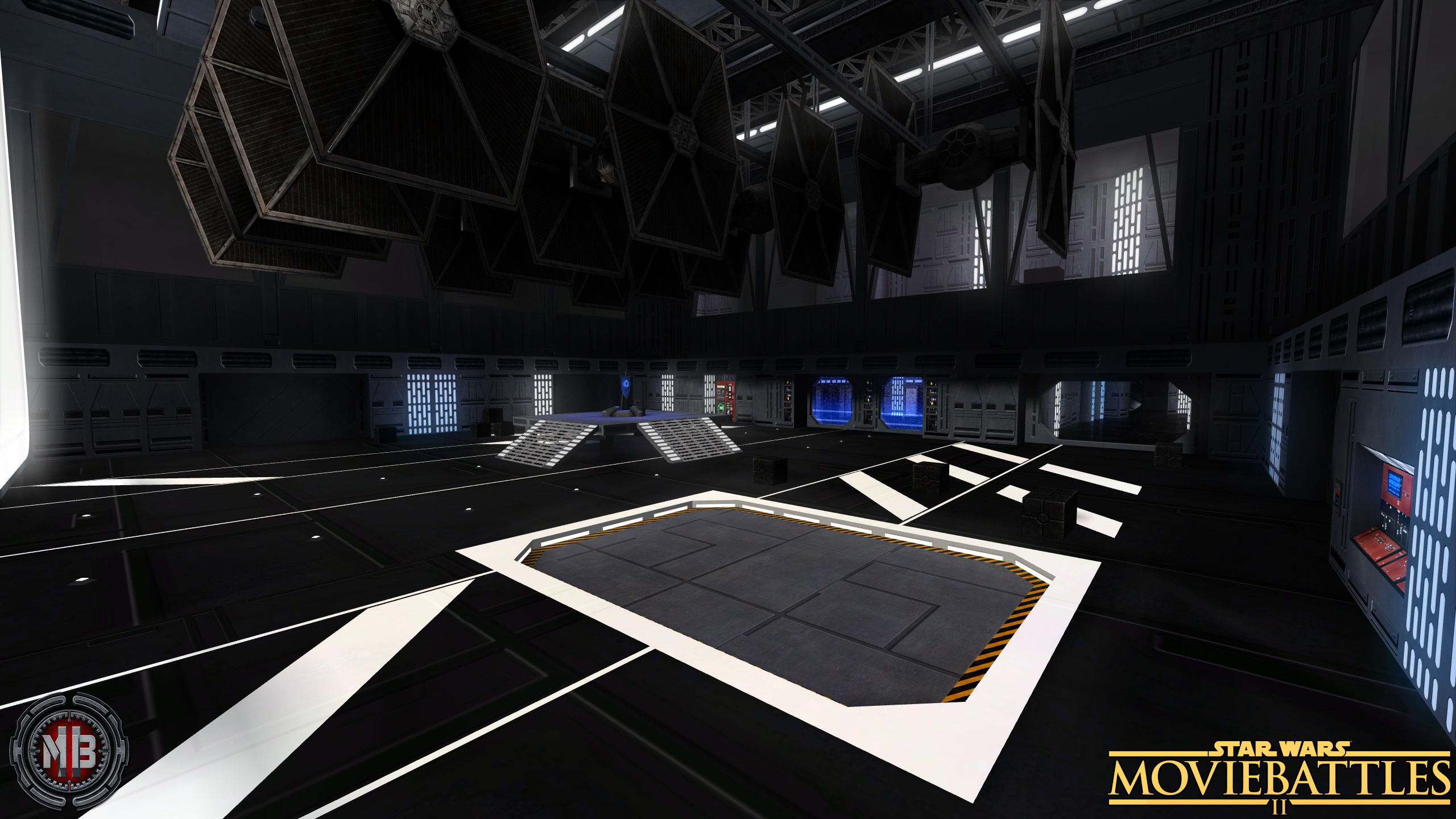 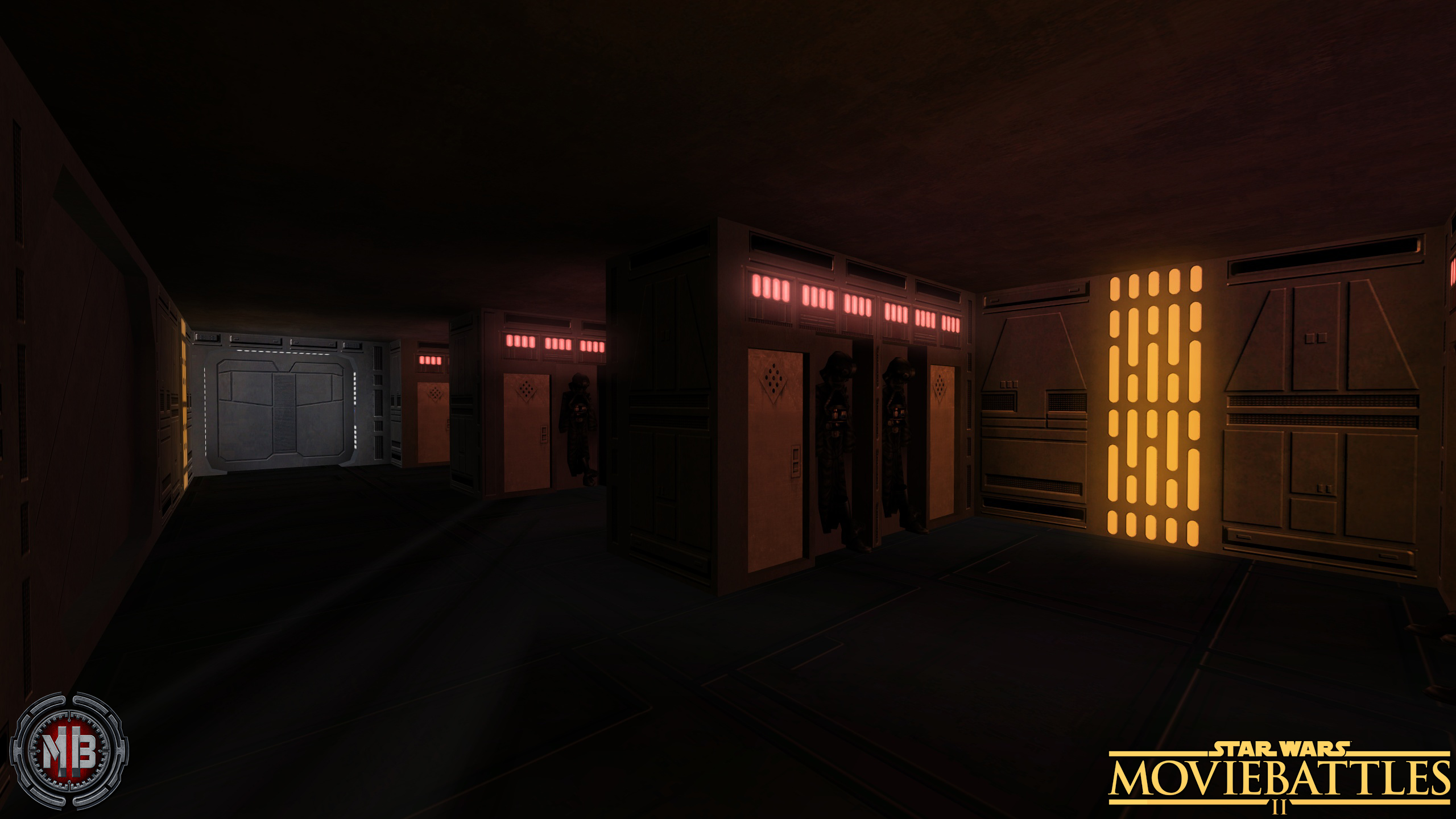 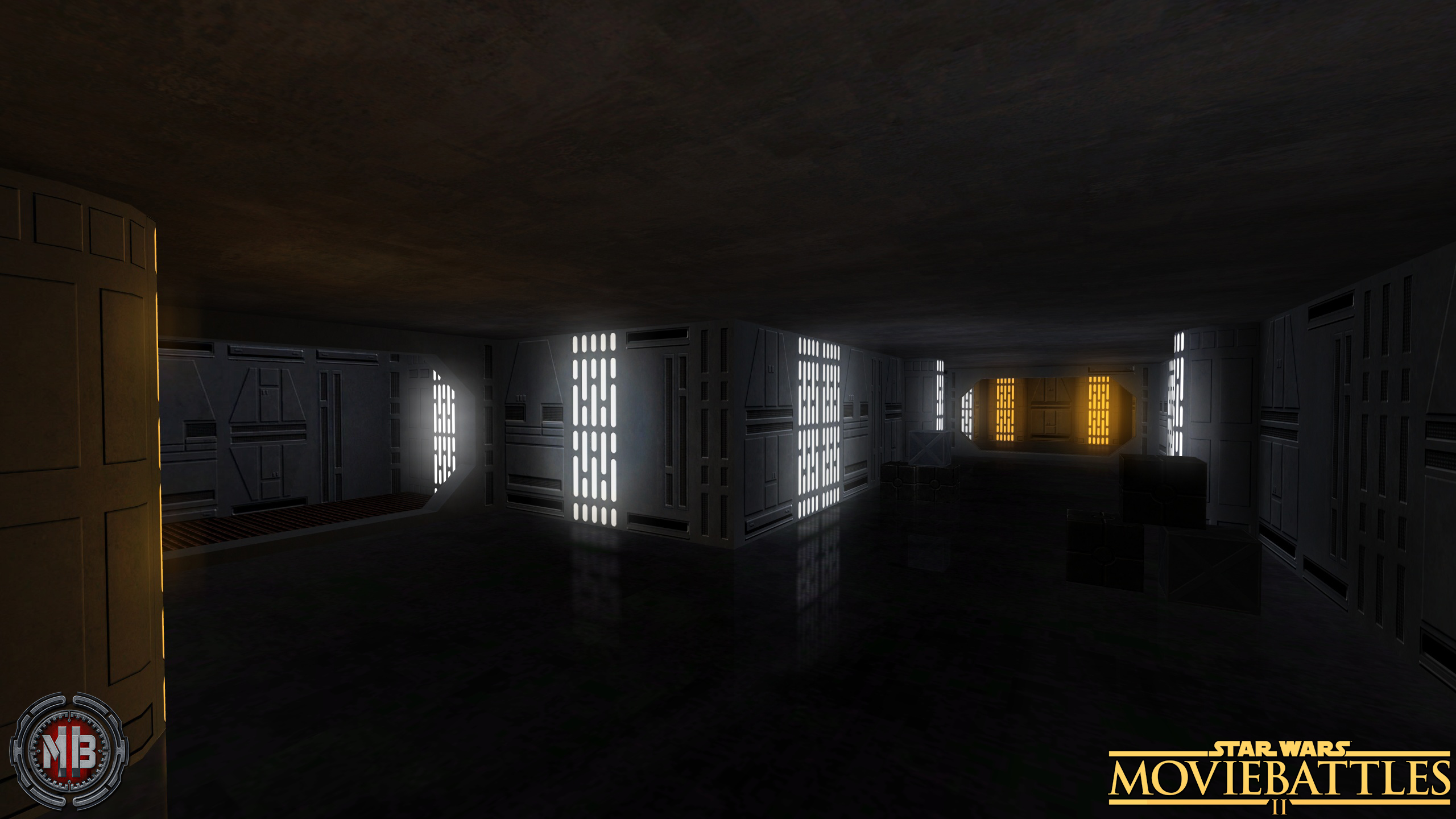 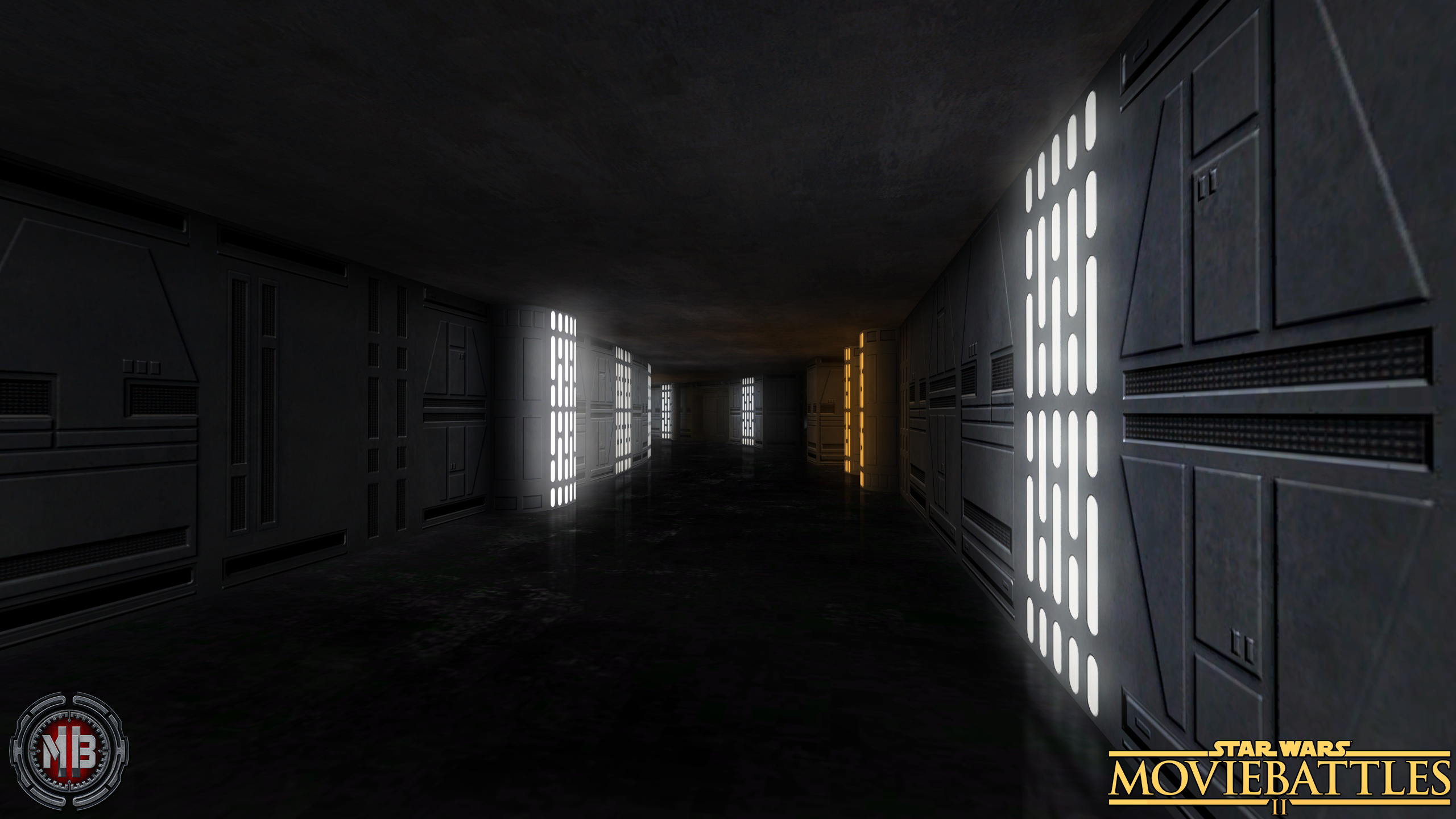 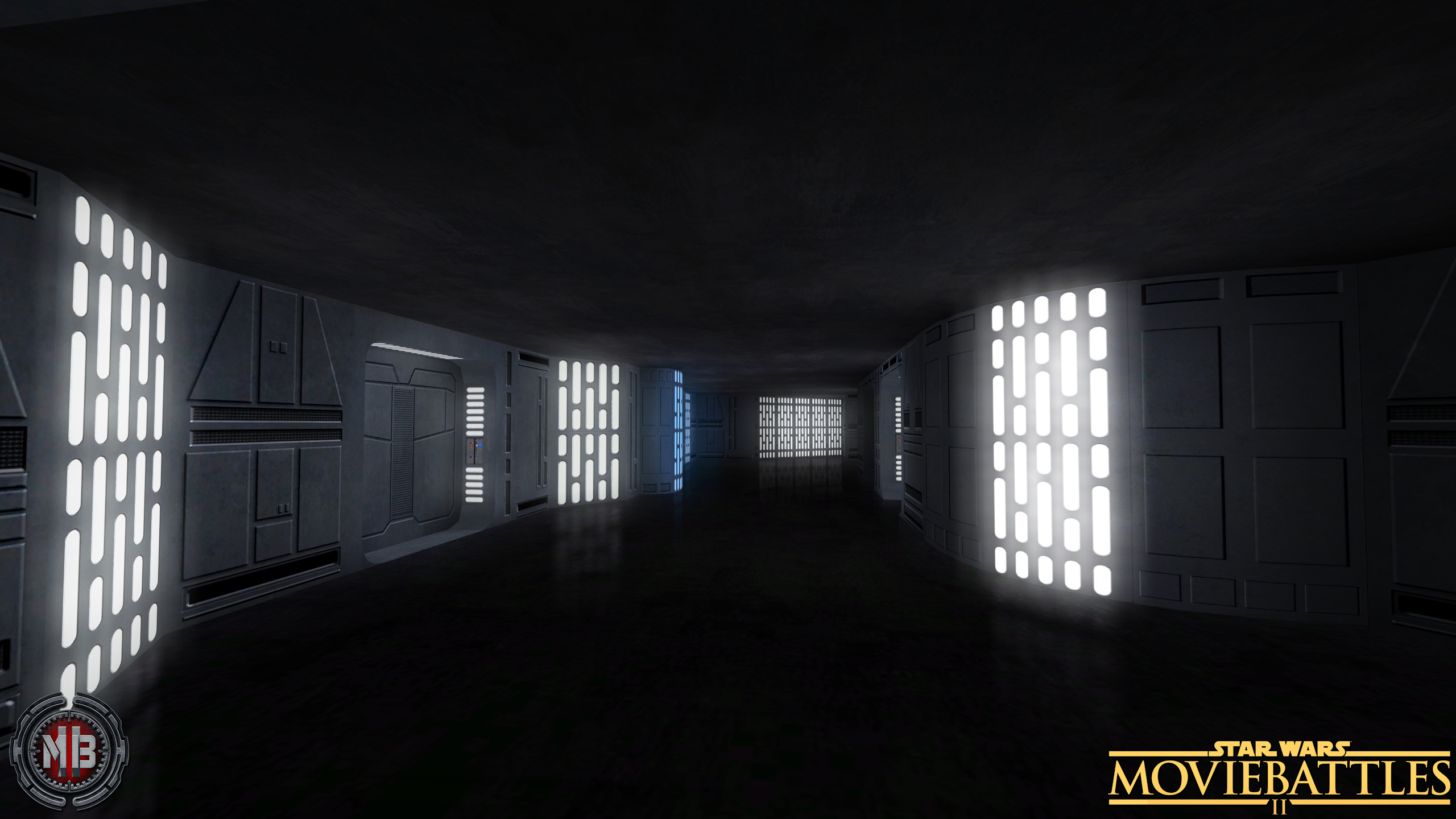 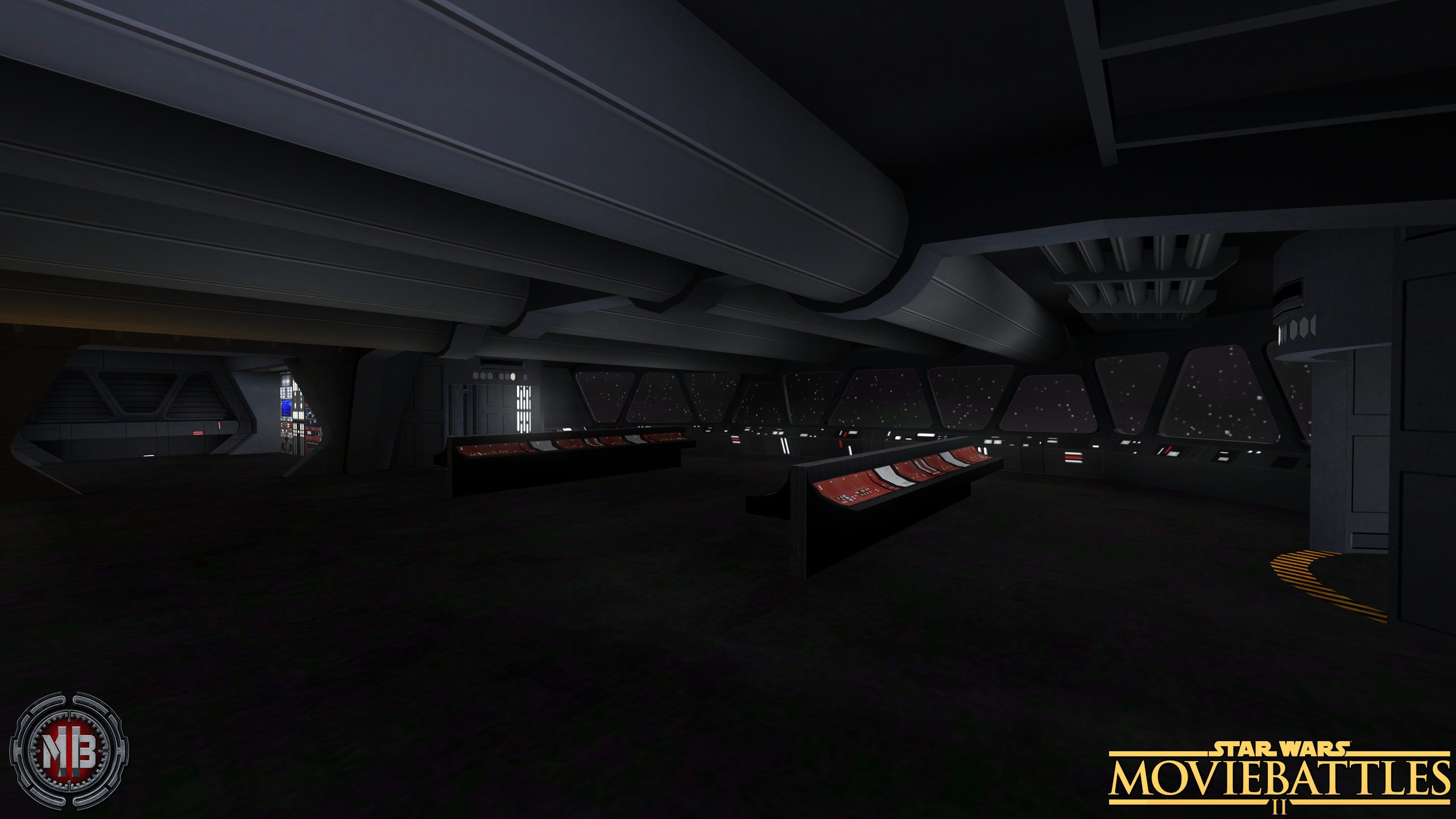 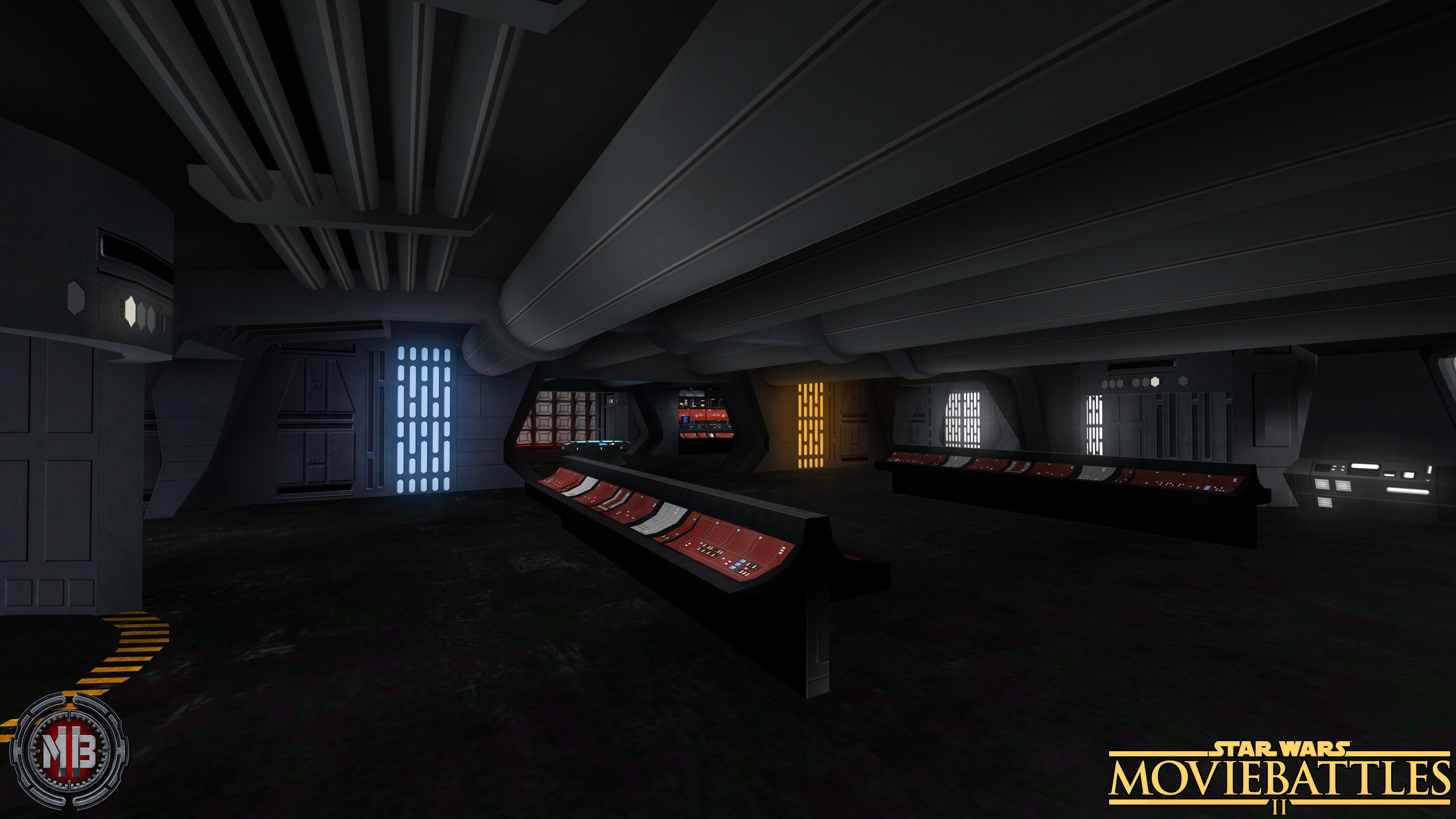 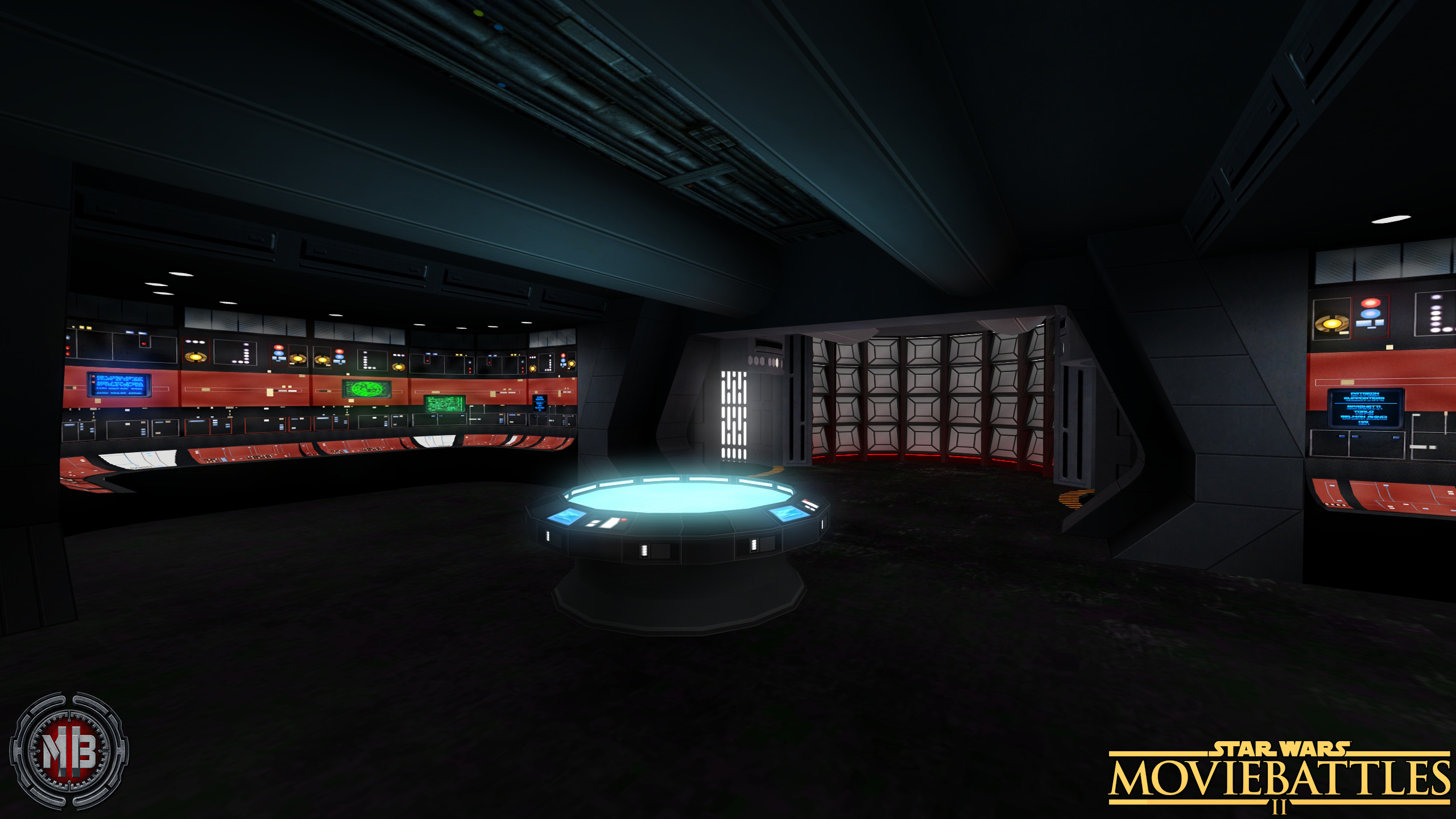 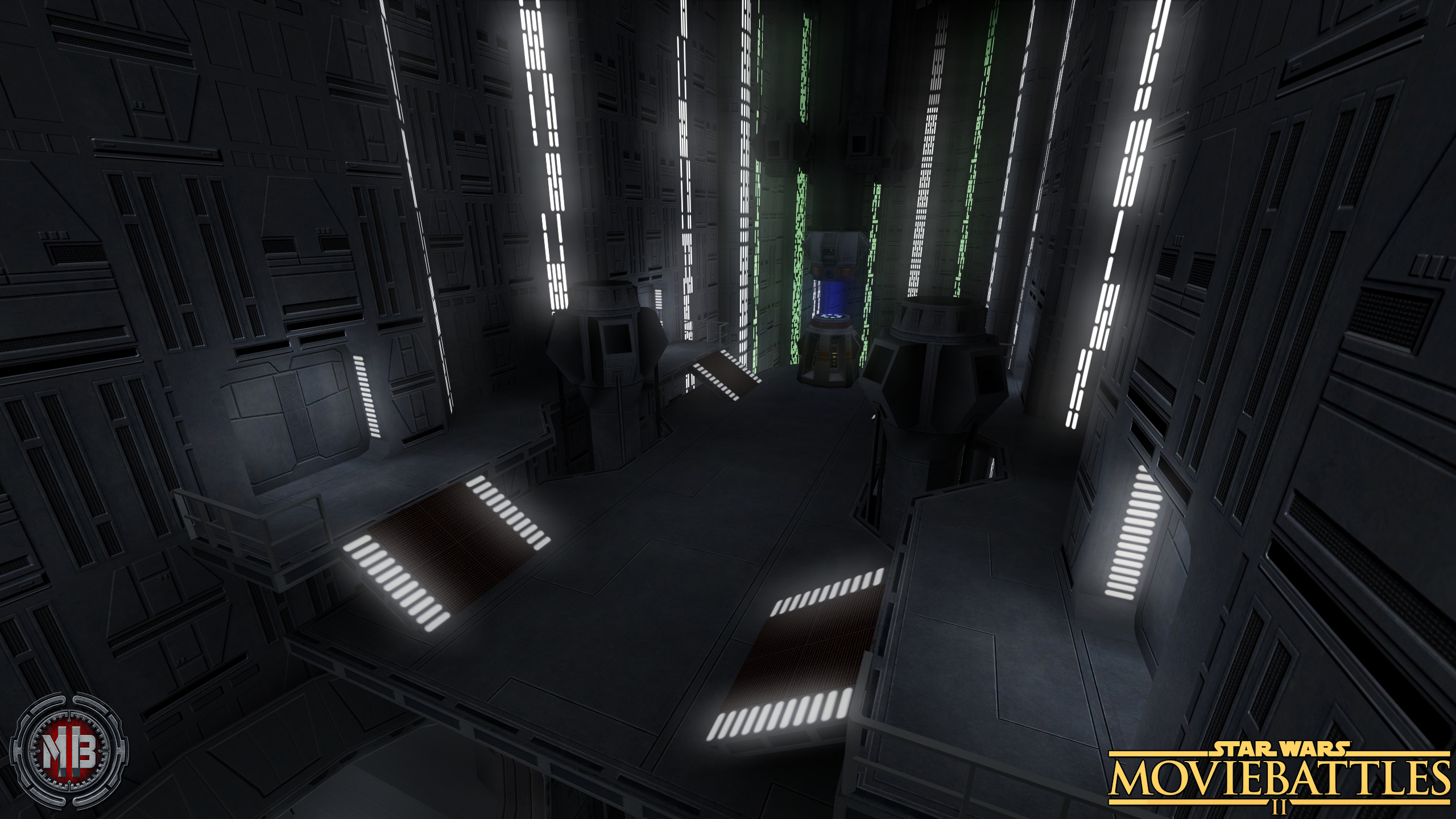 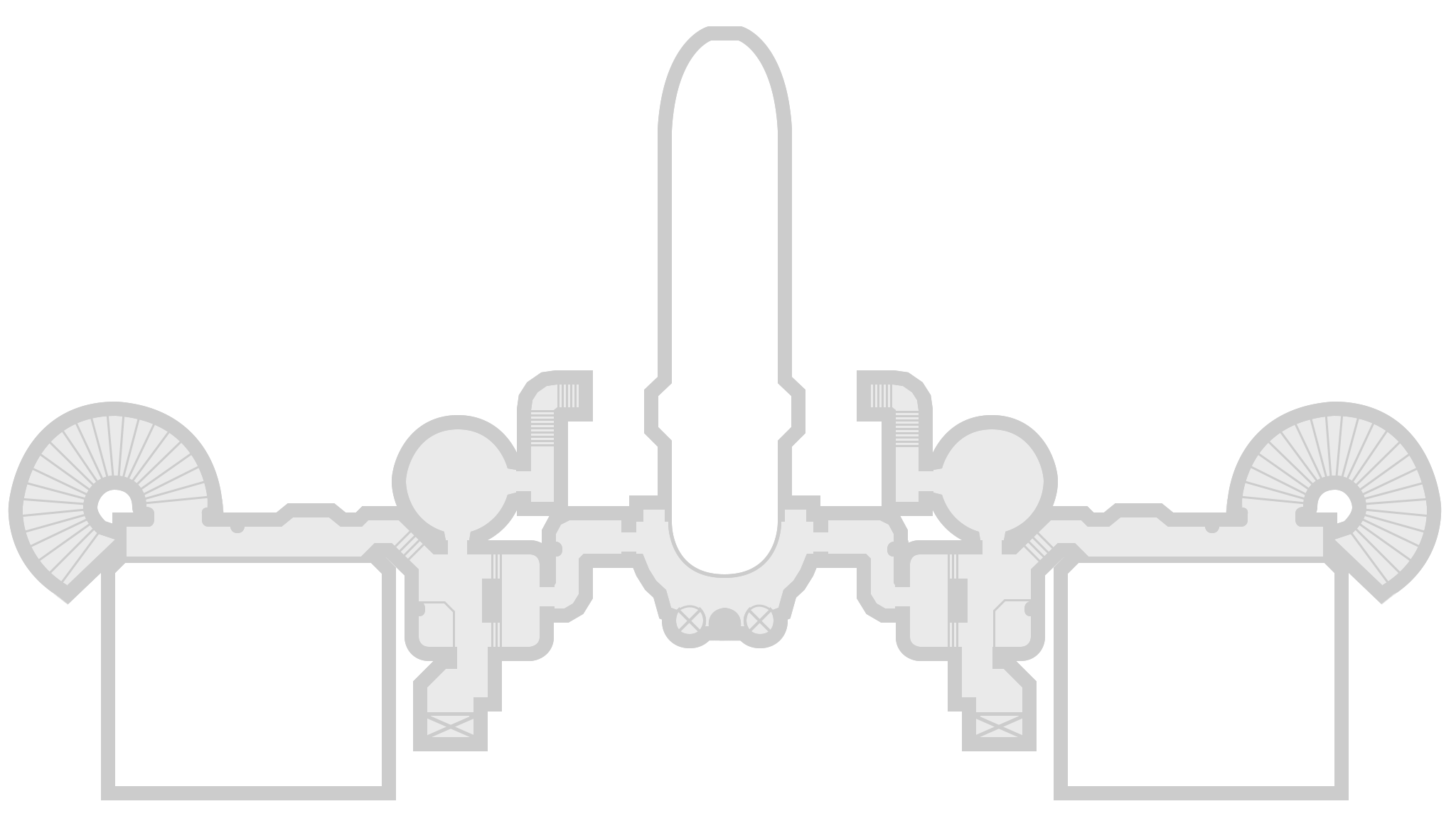 The upper level, while smaller than the main level, allows you to mingle between 7 total spots in the main level. It has a few key areas, mainly the Conference Room, Monitoring Station, and Elevators. 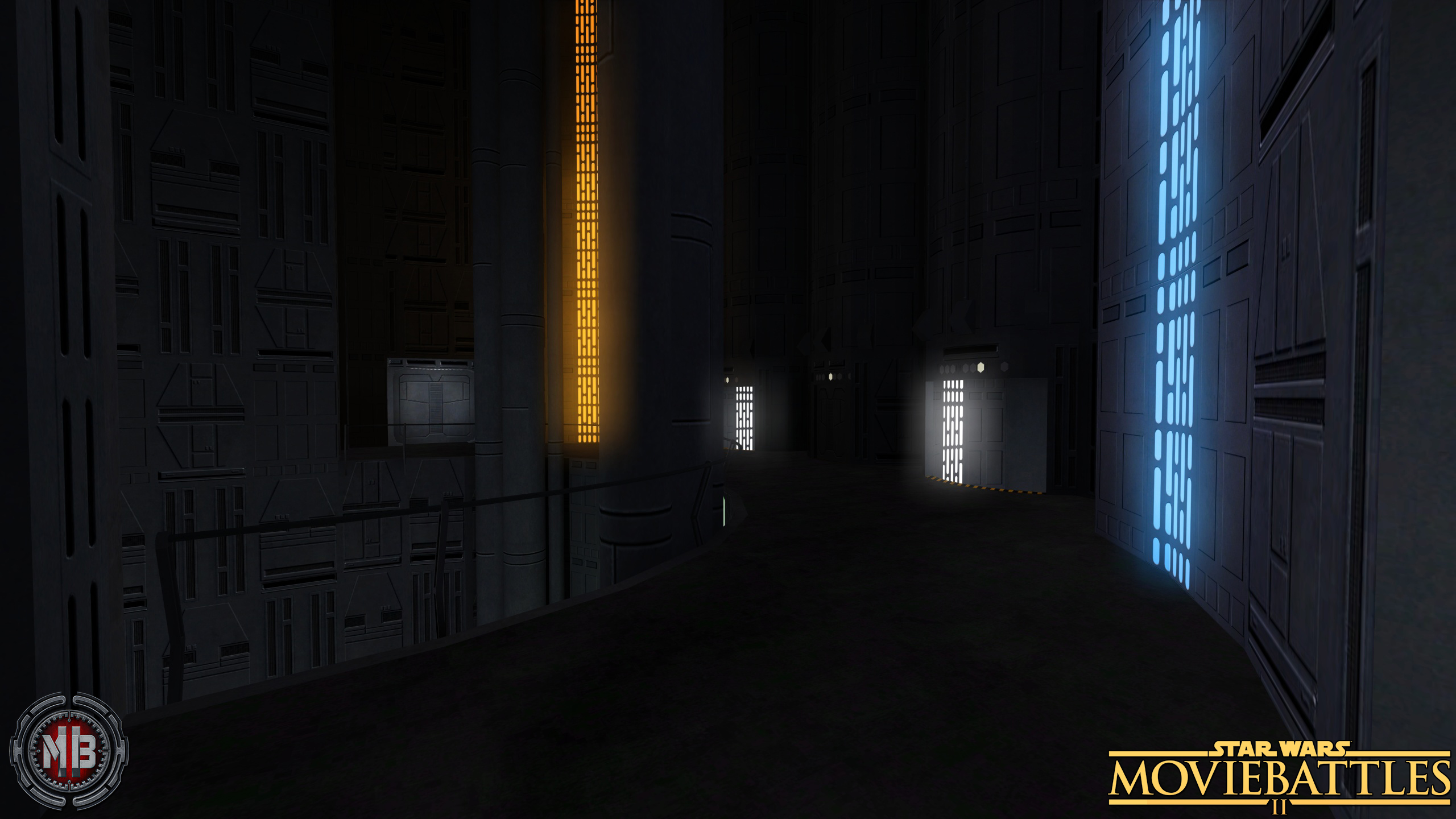 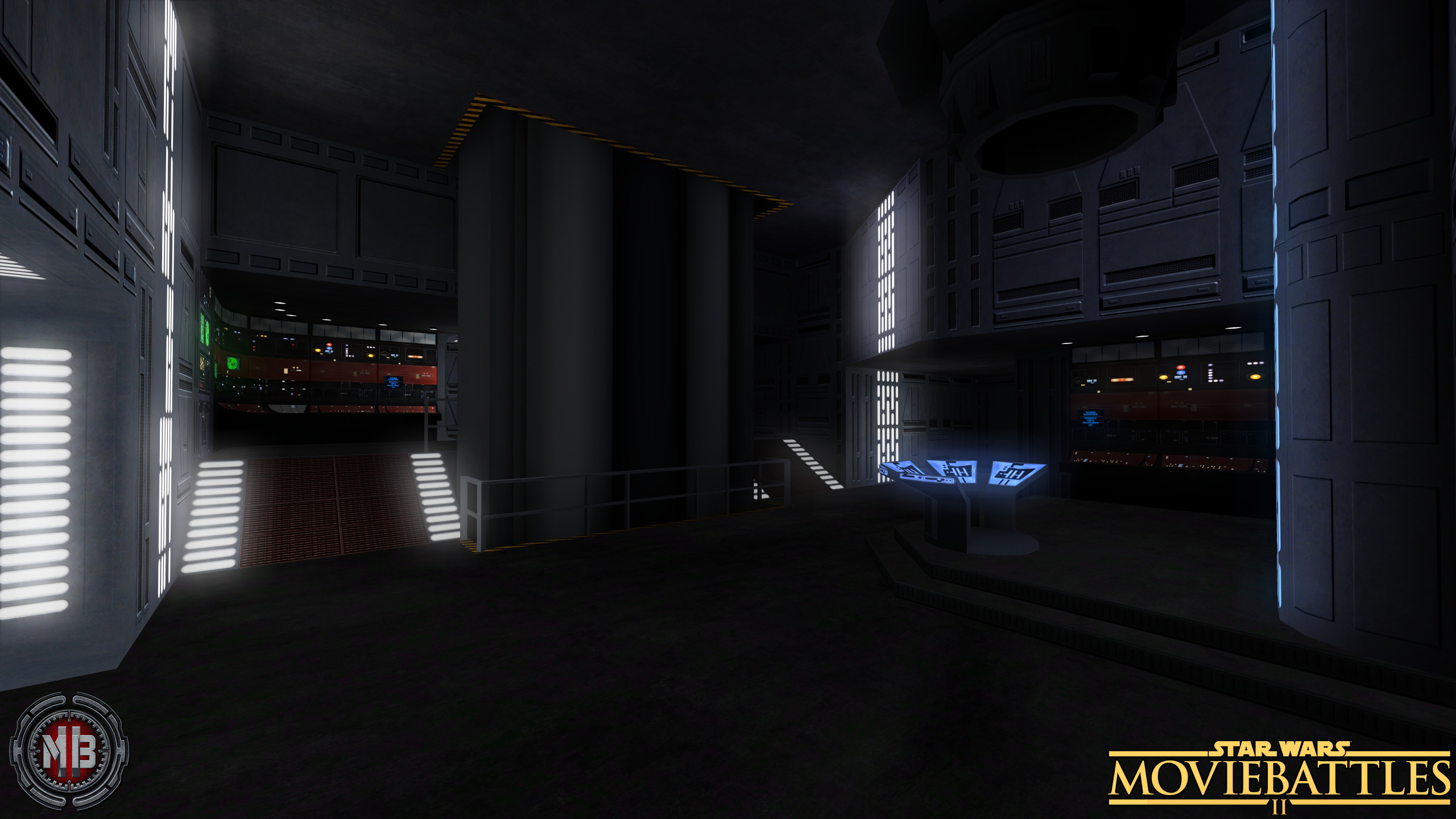 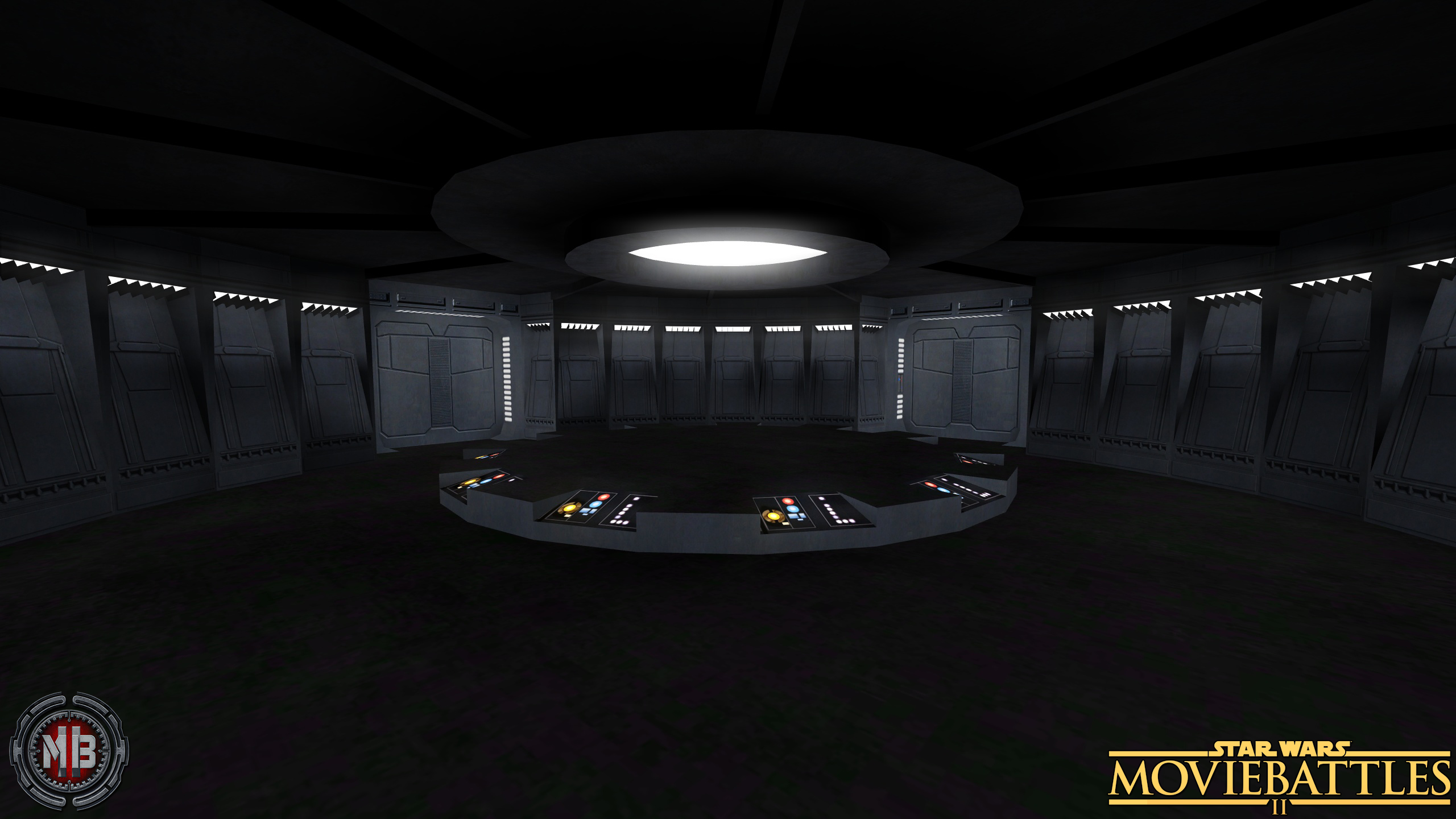 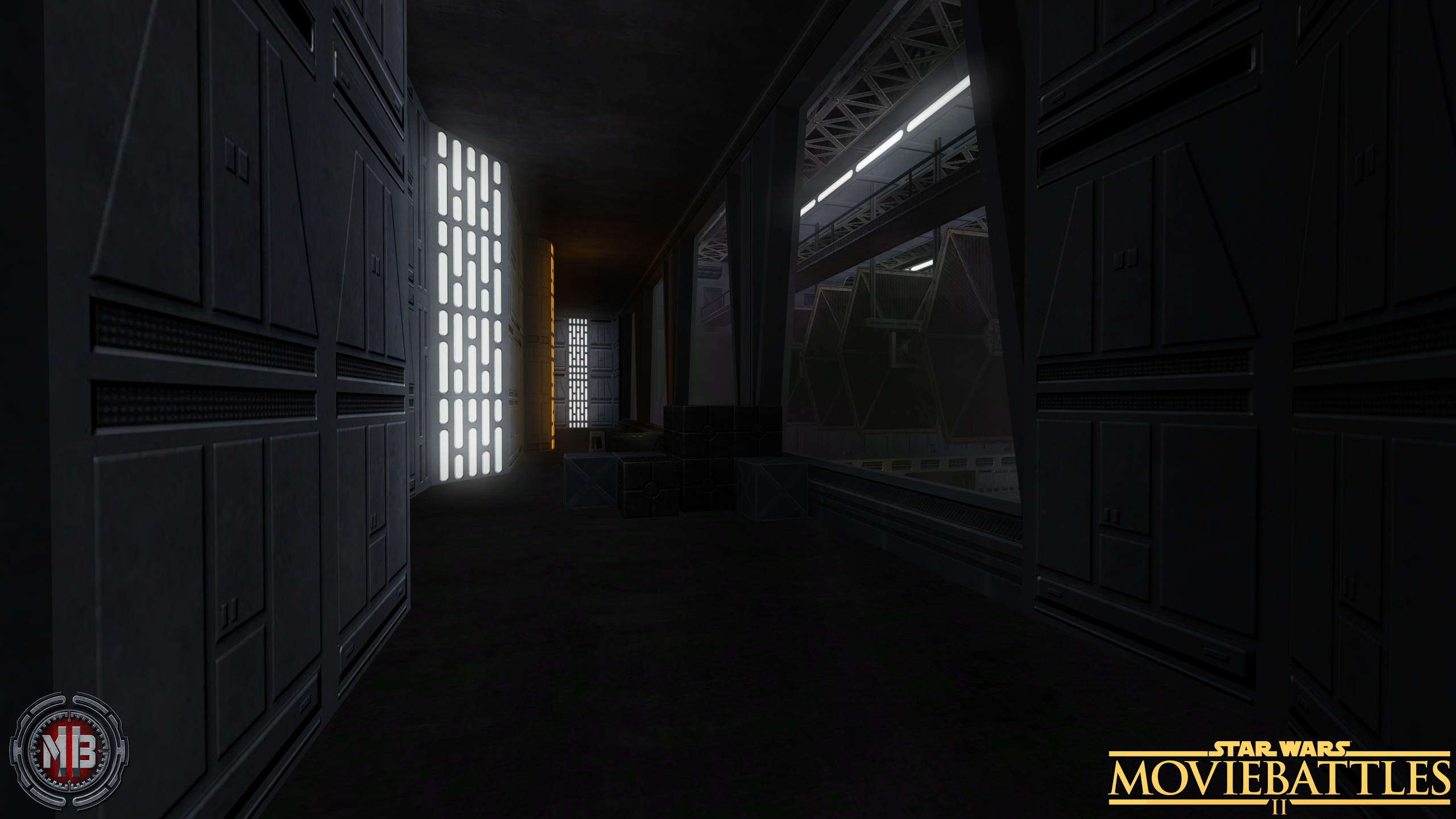 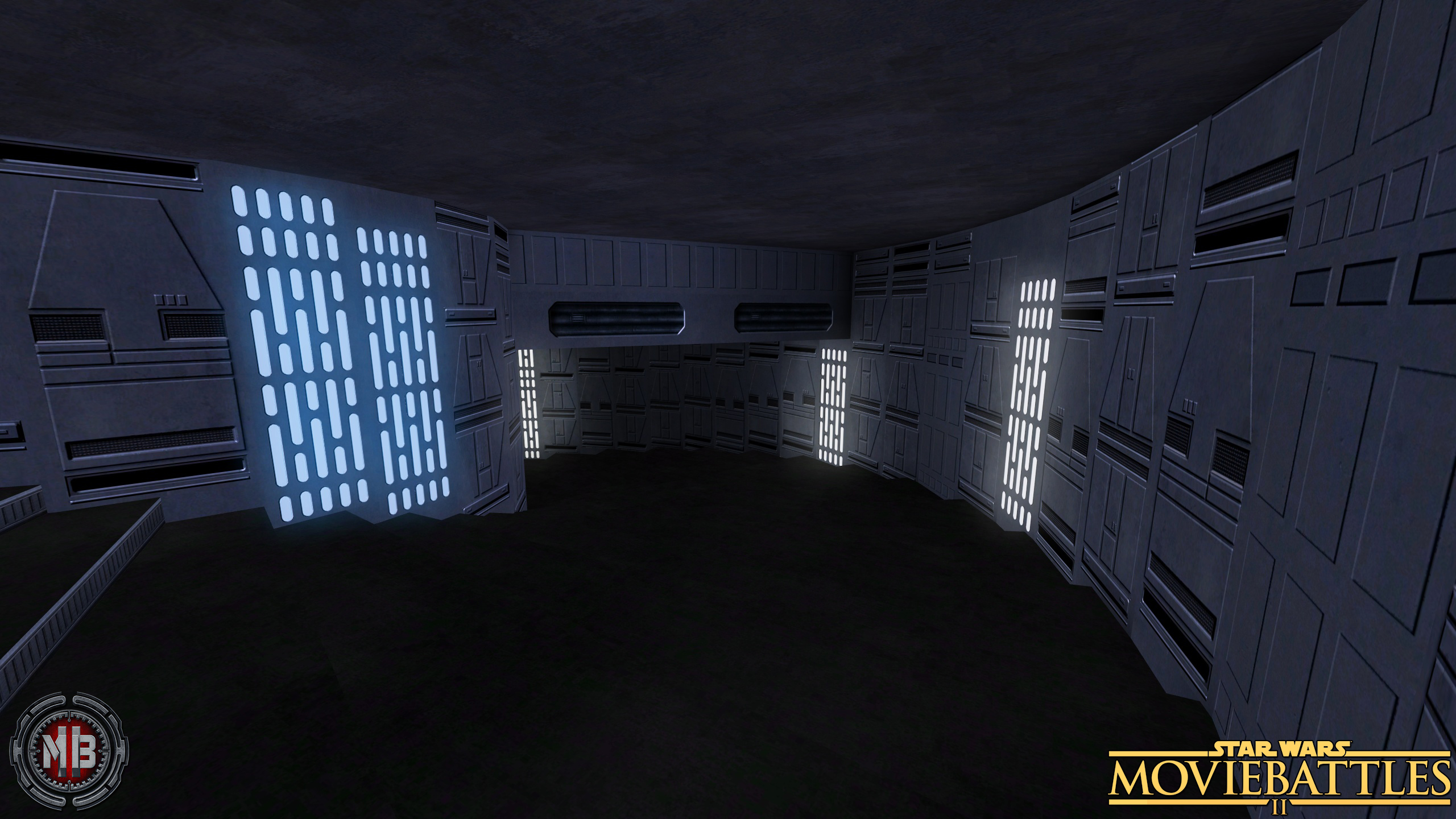 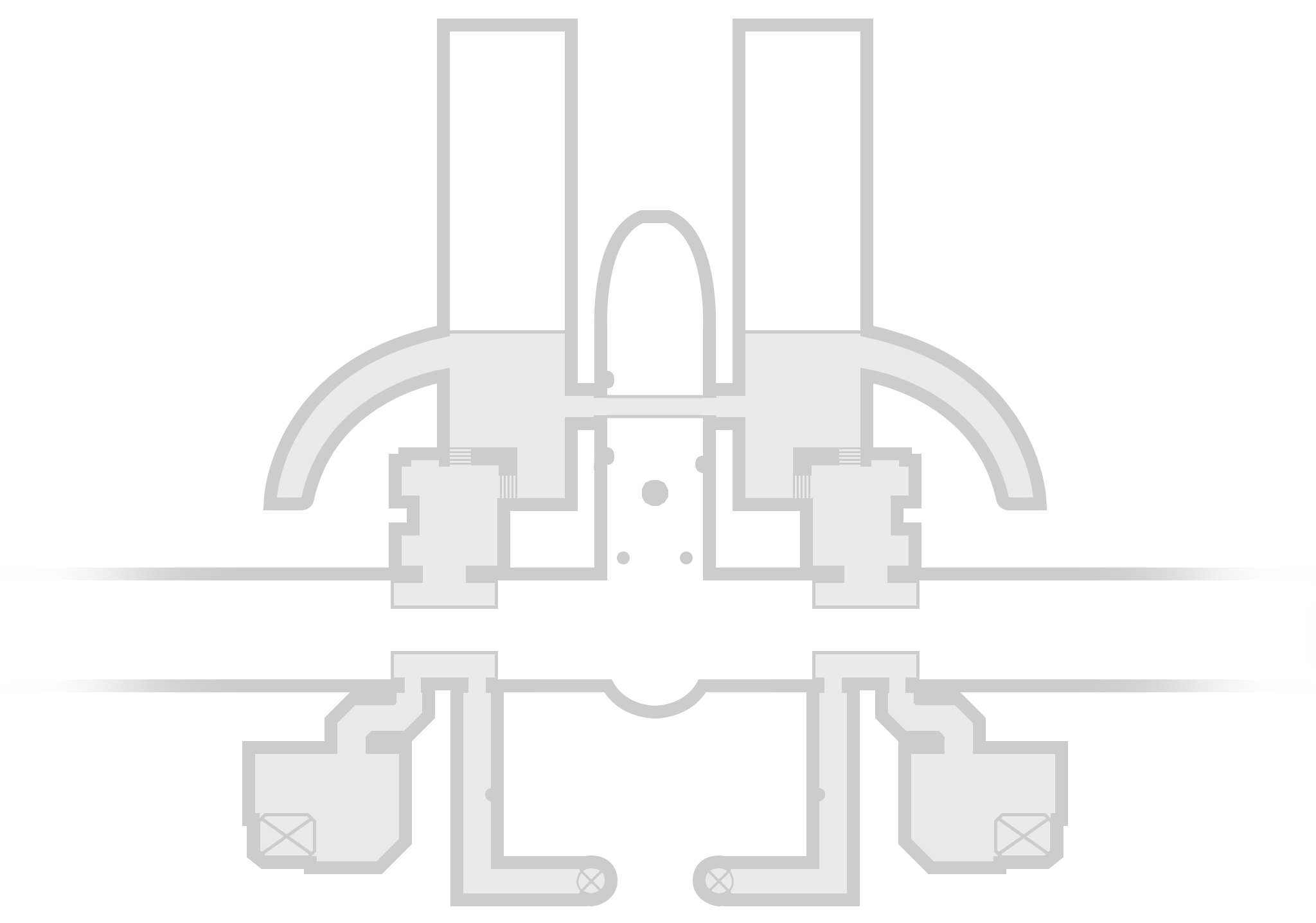 The lower level also has some notable areas. Mainly the Superlaser, Maintenance Room, and Cargo Room. Every 30 seconds the superlaser will charge up and fire, making crossing that section very dangerous. 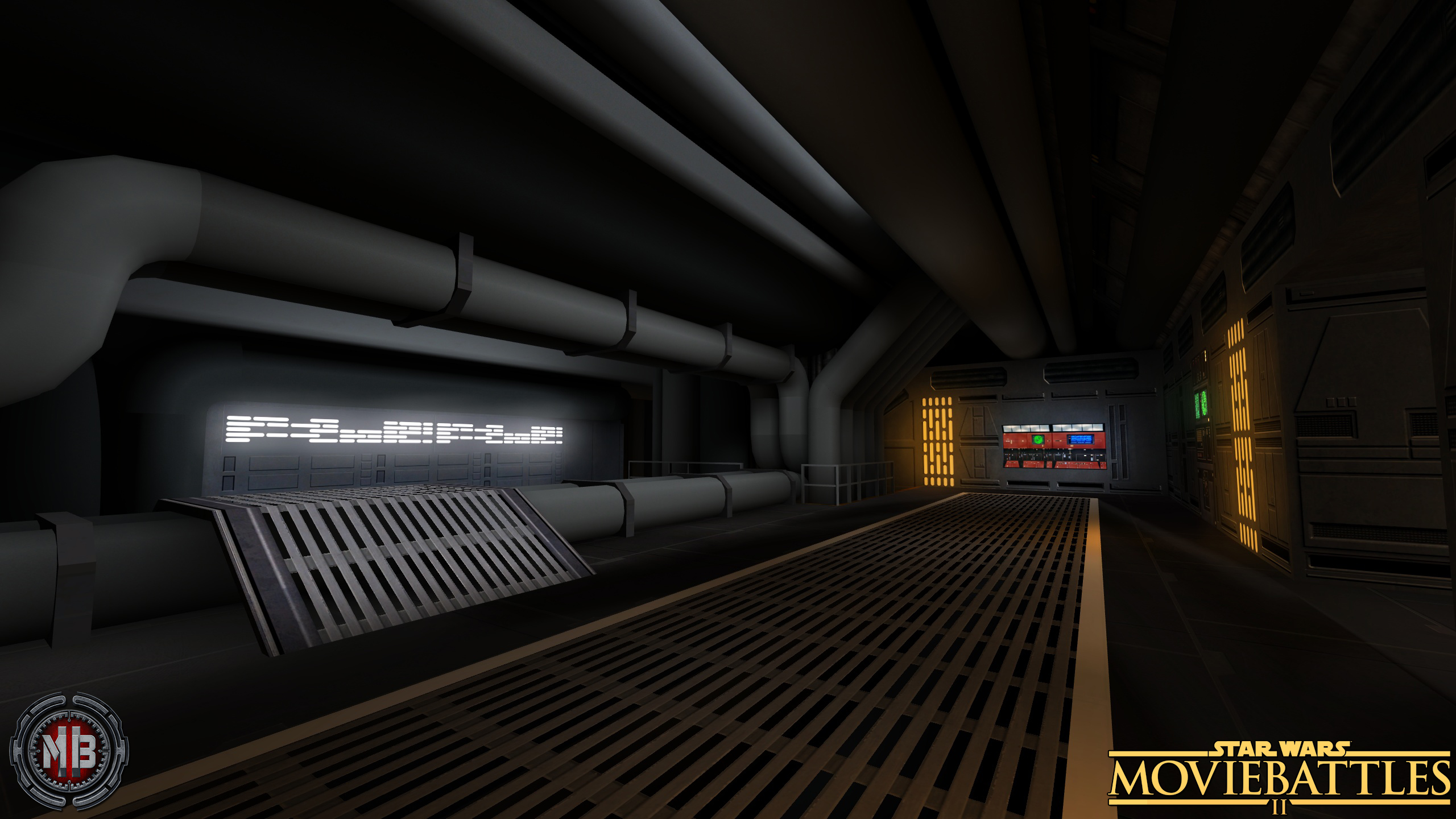 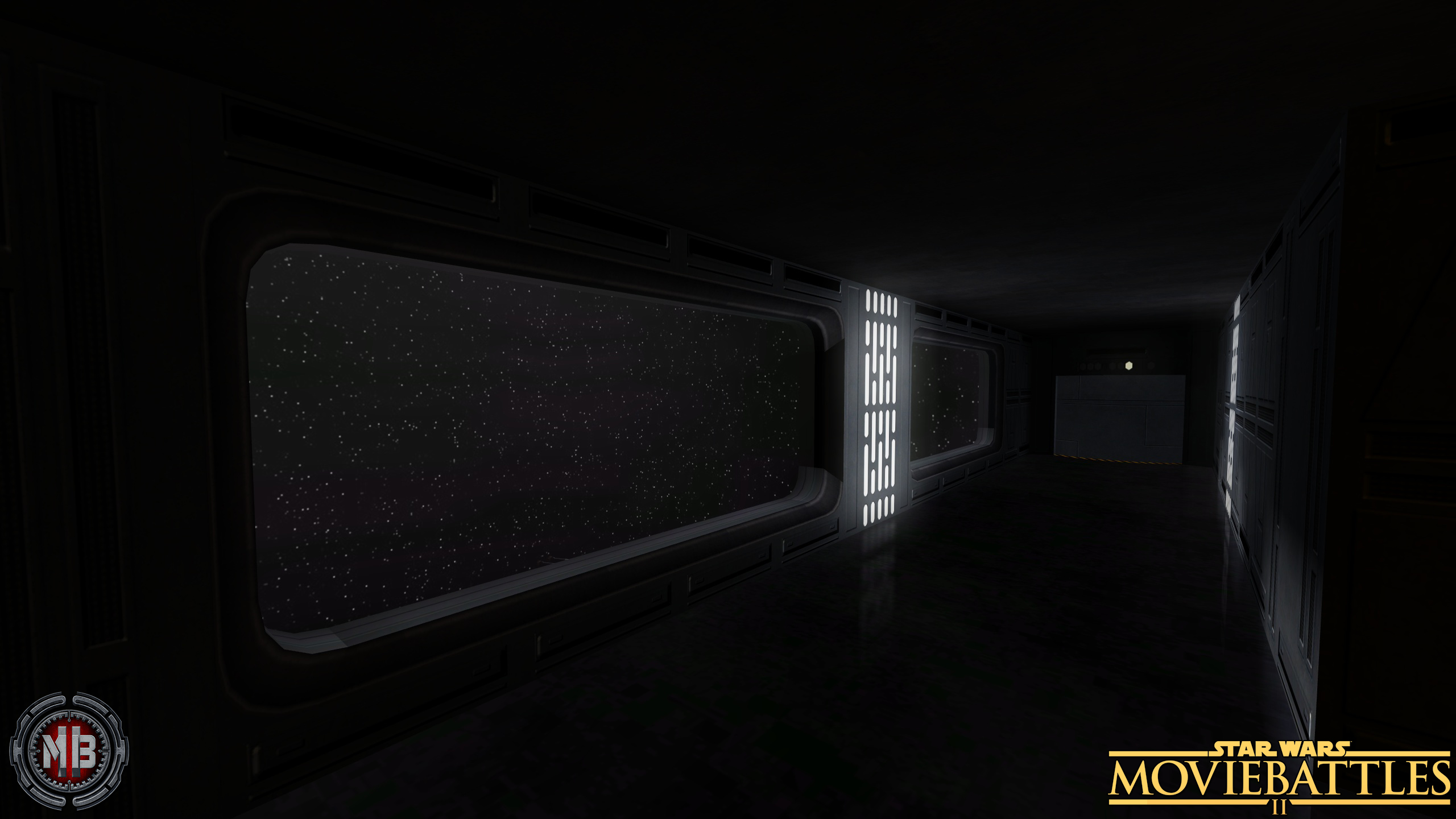 And finally, when playing in single flag mode, you can find the flag in the center of the map in the central shaft. In this map variant you must take the central neutral flag to the enemy's base, rather than back to your own. 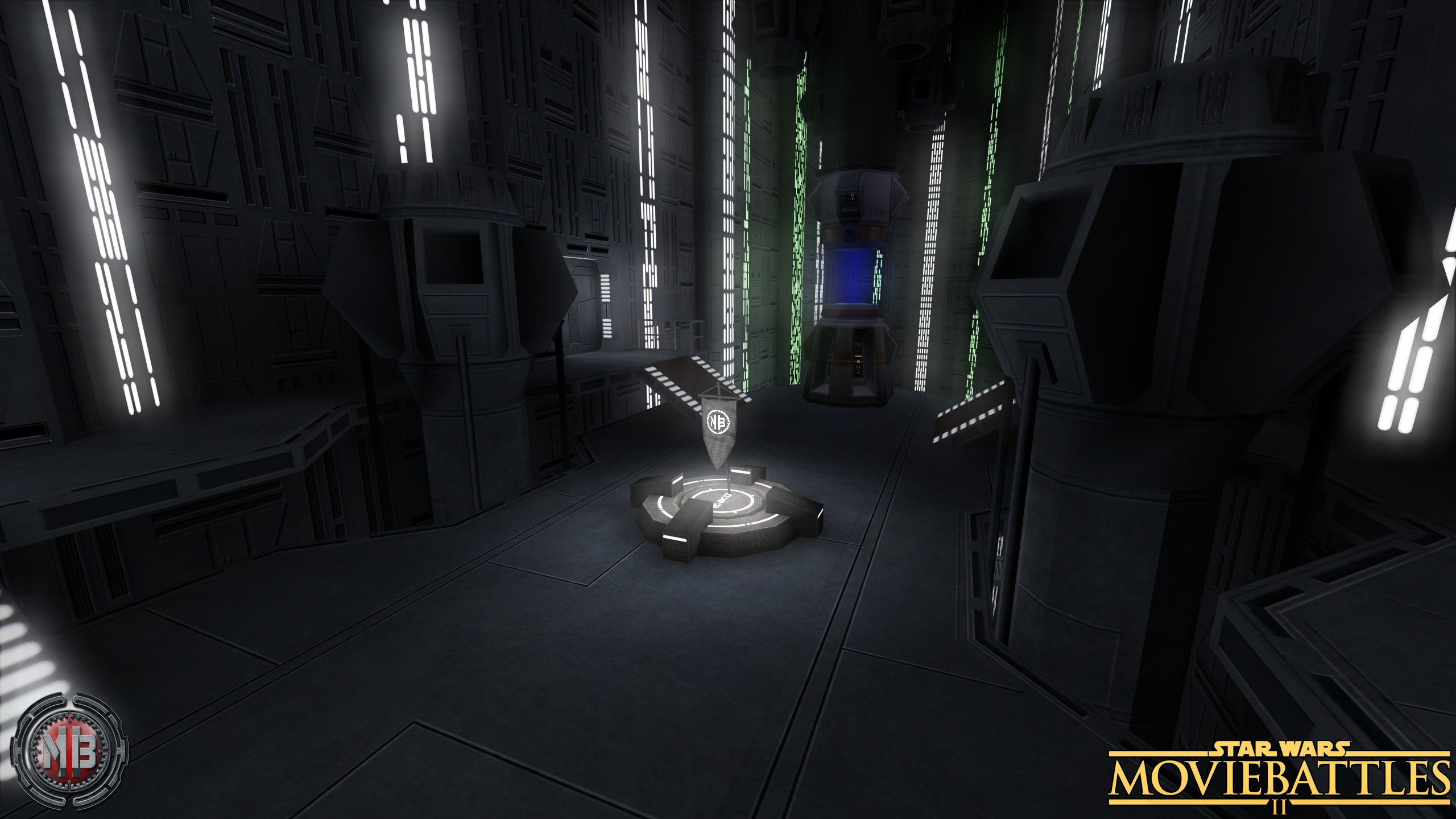 This level will hopefully be out in the next few weeks with the rest of the Capture The Flag update. If you would like to check it out early, as well as try out CTF, while also helping us iron out some of the final kinks, you can join us by testing the Open Beta launcher, and waiting for the announcement of the next CTF test time! See the post here for details: Dev Diary - New Launcher and Open Beta - A Guide
Last edited: Aug 8, 2021
Click to expand...

is it possible to get out of the area between the two pads in the superlaser room? will there be any lighting adjustments made to the map?

So fking hyped, the superlaser omg

excited, haven't felt like this for the game in a while 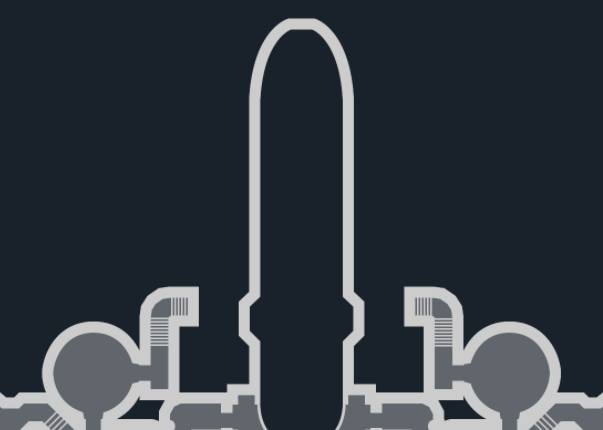 Interesting design, will have to look into it some more.........

DUDE#2446 said:
is it possible to get out of the area between the two pads in the superlaser room? will there be any lighting adjustments made to the map?
Click to expand...

If you fall down into the superlaser you get electrocuted.

Most of the lighting is final, though some areas might receive a few tweeks. It should be 25% brighter in most of the hallways compared to normal deathstar. This 25% boost also includes over the most recent public test as well as I just did the 25% boost in the last 2 days.

First off, the level looks amazing! Well done! Secondly I can't wait to try a more OBJ focused game mode in MB2 so thank you again!