Why Maren is the true Emperor of the Sith 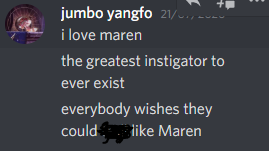 Some examples of warriors praising me, despite the harsh false allegations made against me across MB2 discords for many years, for those of you wanting to join the Shadow Empire we are planning "scrims" whatever that means, you are all invited to fight in my name, those of you who wish to be recognised fight with me and destroy those who think they can bully those who speak out.

I will be also needing someone to record my moves to prove that I'm truly a Sith Lord and the greatest warrior to grace the galaxy.

Expect a post again on some reworks, possibly for Legends since open is being reworked anyway there's no point in doing more open posts. 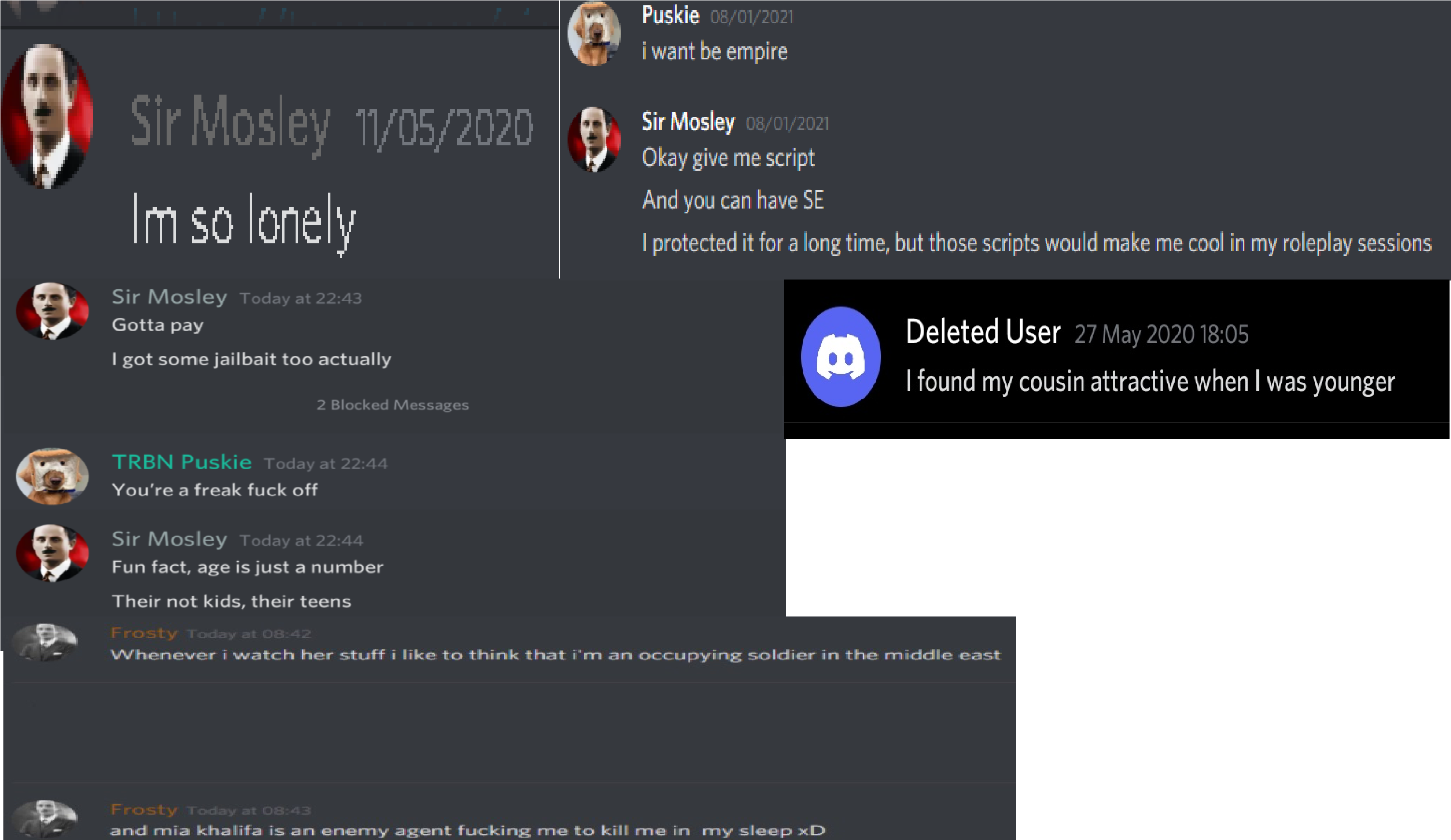 top left pic has to be mine, ik bc of the quality