Can we just accept that the maps included in the modd, with the exception of a couple um like sniperlabs/xwing, have 0 creativity whatsoever? Like LOOK at this picture! A door...that's STUCK! And YOU have to CROUCH to PROCEED down this route! WOW!!!! What creativity!>!>!>! What a concept! 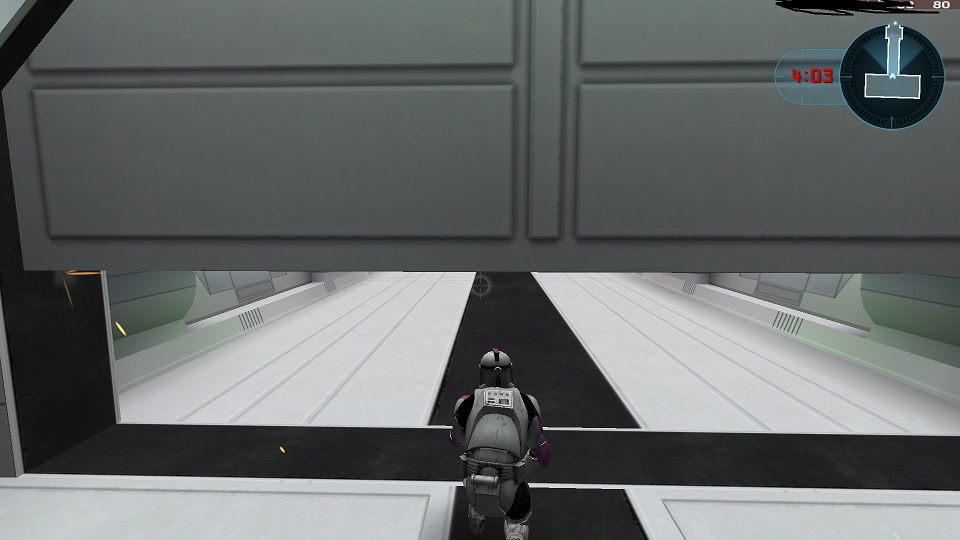 the tutorial creator has more creativity than all the sanctioned mappers combined
Click to expand...

Going to blow your mind with an idea here, so maybe take a seat or something so you don't fall over in shock.

What if the people who made the tutorial maps are the same ones who made official maps?
L 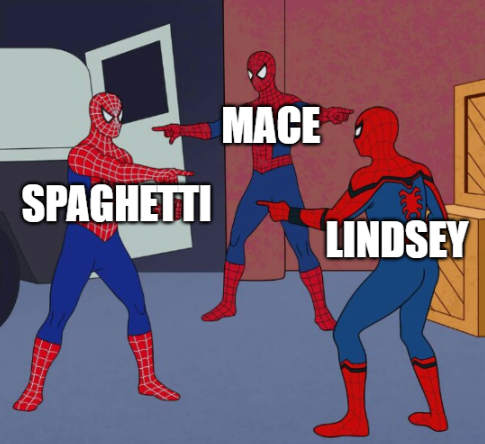 I've been begging devs to include some tetradimensional non-euclidian bingo puzzles for tutorial areas, but no, they'd rather make more player models
a couple of suggestions from me to make tutorial a bit more intuitive:
put a dead body before a locked door. The door won't open unless the player teabags the body with at least 12.5 TPS (teabags per second). This teaches two important things at the same time: a technique how to press "c" with 2 alternating fingers and common MBII etiquette
Also including scenarios where you have to TD a droideka and kill as many enemies around it as possible wouldn't hurt as well