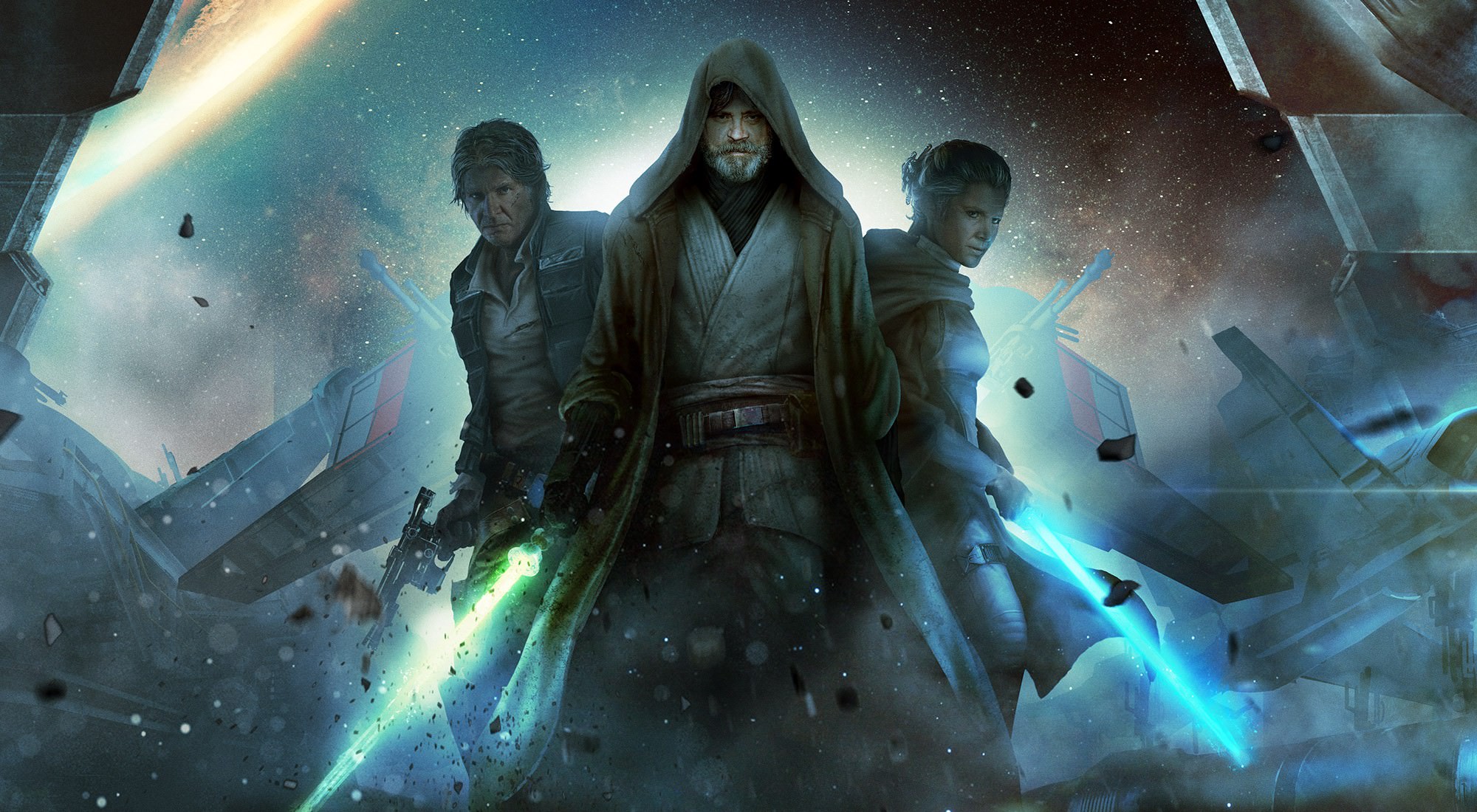 Support and Testing
------------------
Frenz
Grumpy Gus
Goon
Nogbert
UDrew
Welcome to PokePack. This was once a personal character pack, spread around amongst a circle of friends. This pack was featured in my video series. Now since I'm slowing down on my MBII content/playtime, I thought it would be nice to release it, something to remember me by (Don't worry! I'm not leaving!).

To Install: Download the file, put it in \Jedi Academy\GameData\MBII\. You can play as these models by clicking 'Custom' when choosing a model. 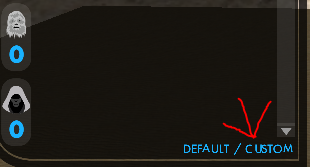 This pack adds Full Authentic models, joke-ish models, serious models, and freaking Jar Jar to Open Mode. It also replaces a few voicelines to vanilla characters, but they're not intrusive.

Left to right, starting at the top:
Jar Jar as every class except Deka 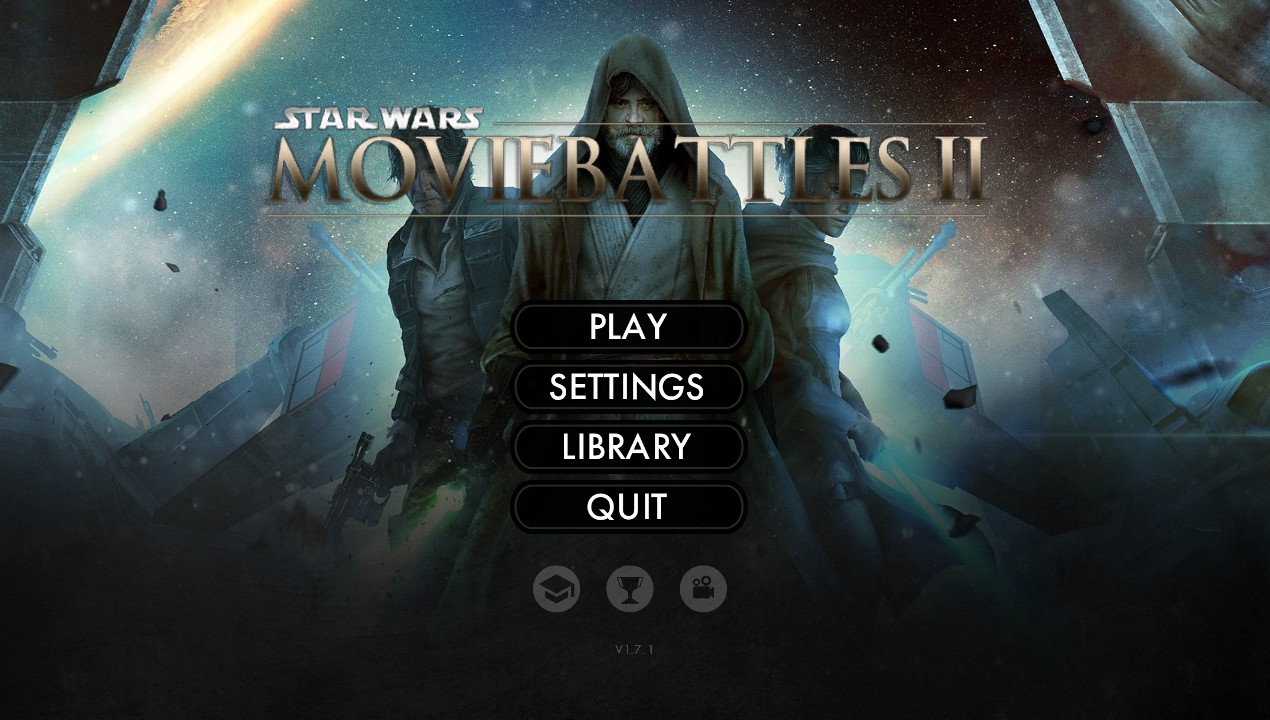 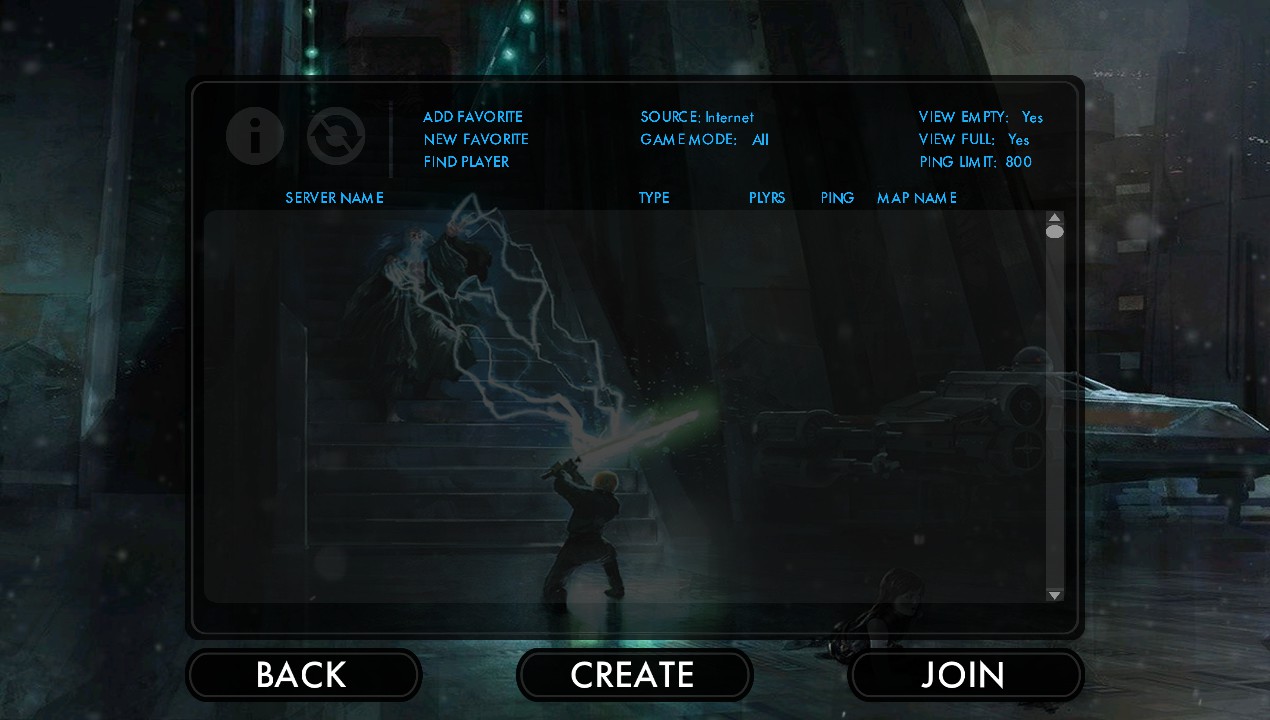 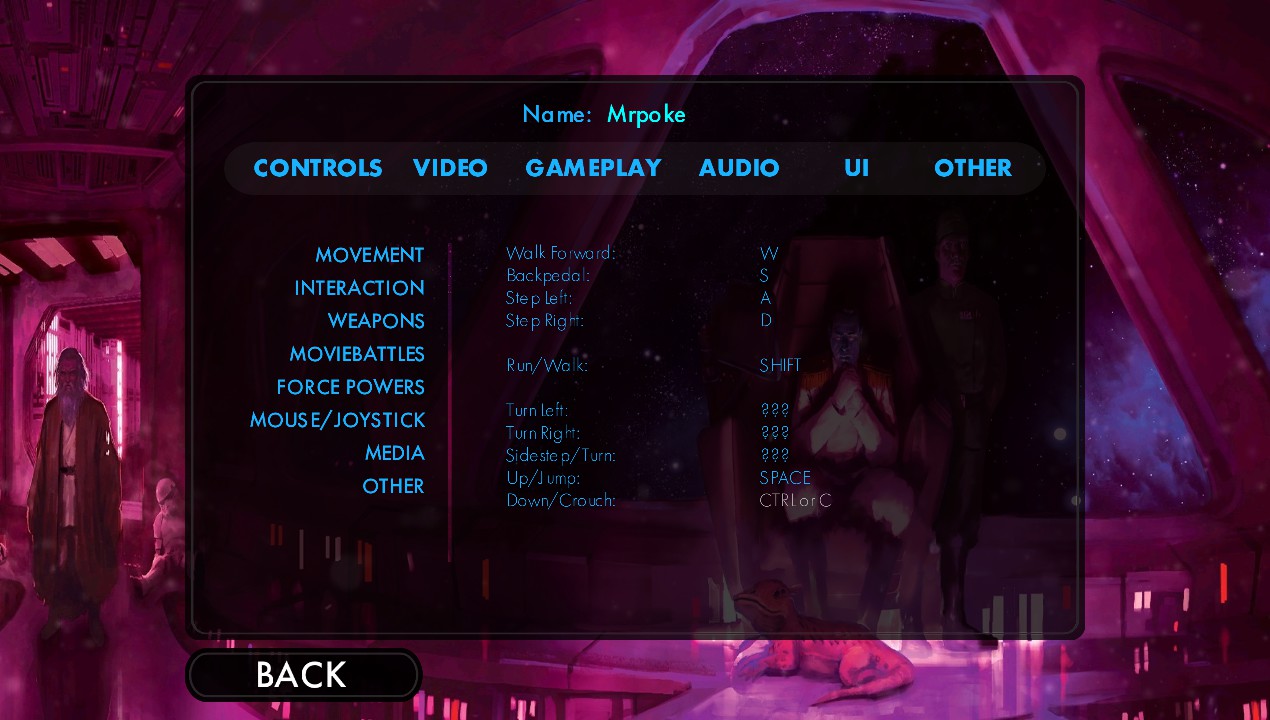 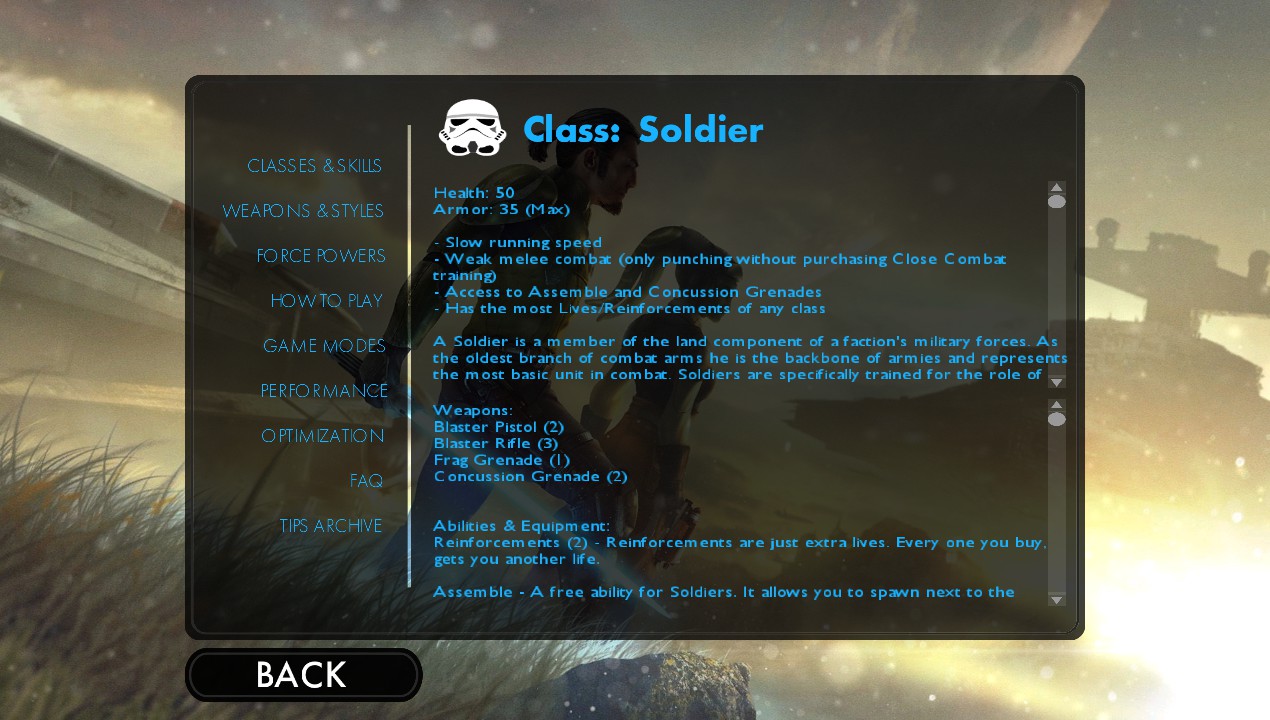 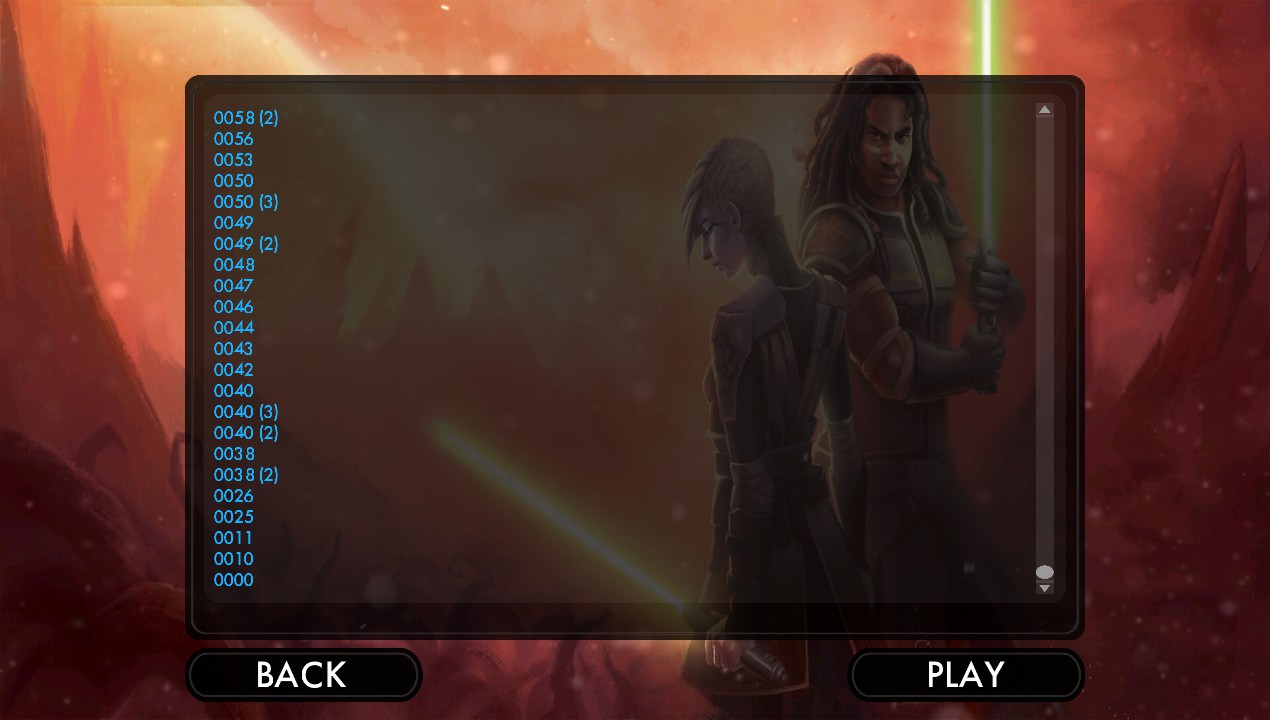 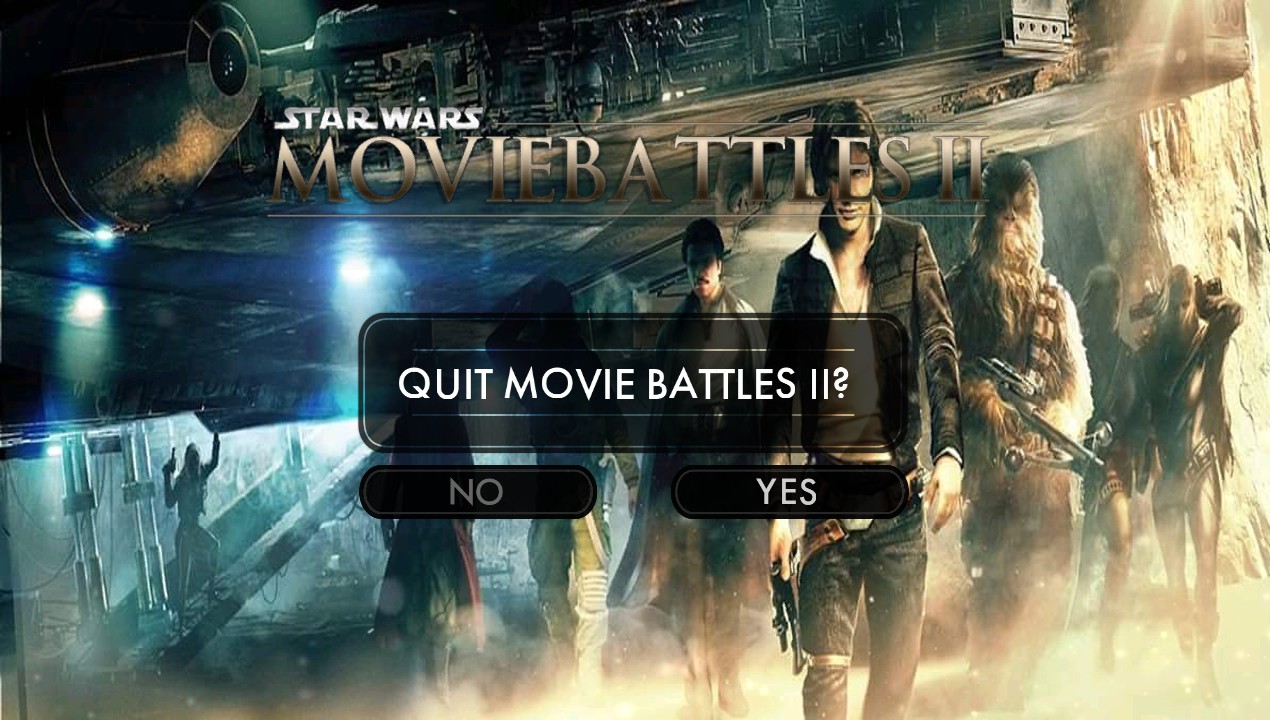 ​
There will most likely be no updates unless it's a bugfix in regards to model paths or I decide to add a skin that I enjoy.

Note: To people who have already downloaded PokePack in the past, this new version fixes almost every bug, but removes peneke models. Download Penekepack to get them back.

Make sure to delete the old version!! 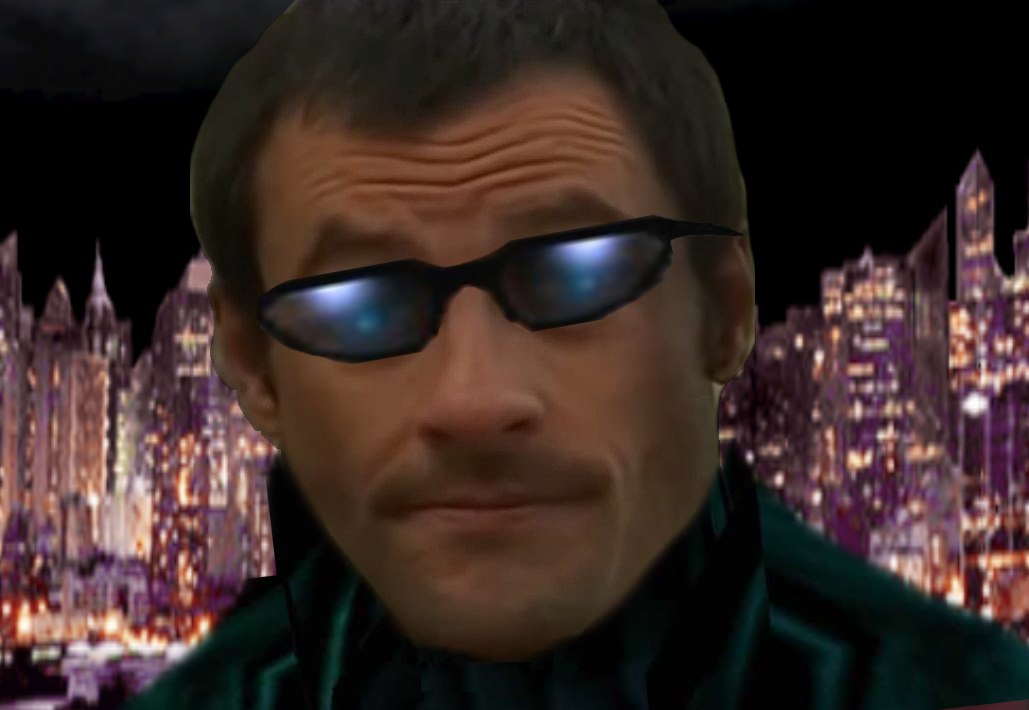