Is anyone else's Darth Talon blue?

EDIT: If anyone is having the same problem, just select an RGB model, change its colour and click apply, then select Darth Talon again and she'll be whatever colour you selected.
Last edited: Feb 4, 2020

So many Galen Marek's...

Rhonin said:
So many Galen Marek's...

Galen Marek dis is one of best things what happened with SW games. And with peneke 2. So you can go.

Peneke Pack 1.9.5.1 has been released! Please download this as it fixes a major exploit with Satele Shan being completely invisible in-game!
DOWNLOAD

THE LINK HERE IS THE SAME AS THE LINK ON PAGE NUMBER 1. EITHER ONE WORKS

With that being said, alongside the fix, I have also upgraded General Skywalker and the TFU Royal Guards! General Skywalker has a new model by fellow contributor Leaversa! The Royal Guards on the other hand have received a major update, their hands are no longer in a claw-like pose, they have LODs and decaps, and they have a new shine effect that's especially noticeable on the Shadow Guard! The Saber Clash effect has also been updated with a new one by kalamaray! 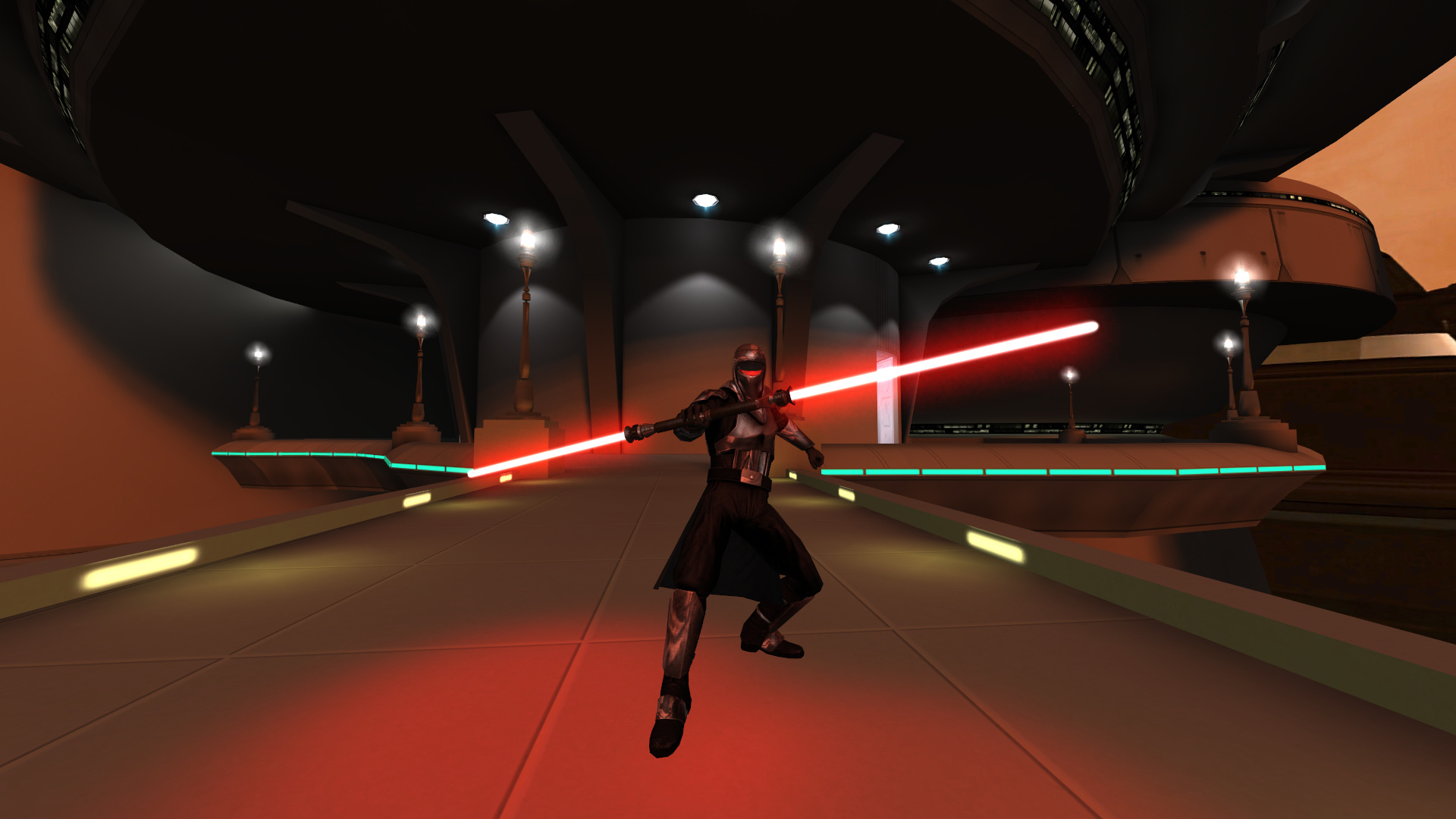 Penekowski, do you accept any requests for adding certain skins to your pack?

Hey All! Please download this quick fix for Peneke Pack 1.9.5, this allows the four new hilts in MBII 1.6.1.2 to work with the pack!
DOWNLOAD HERE!
The main pack download has also been updated with the fix.

Hey everyone, here's yet another hotfix for Peneke Pack 1.9.5! This fixes the Sith Stalker hilt not working properly in-game!
DOWNLOAD HERE!
The main pack download has also been updated with the fix.

You think in the next pack we could get that other Ragnos cultist that used force powers only? He had some pretty rad voice lines. Maybe give it to the KOTOR Sith/Ajunta Pall skin since his voice lines are kind of generic.

Also, the Sith stalker model, the one where starkiller is visibly cyborg'd, has like, no voice lines. Why not just throw in the voice lines from the others stark models, including the "you can never escape me" one that seems to only play on death despite being cool af.

Great work on the pack btw, as always, I LOVE how now you have the ability to swap between vanilla and custom.

Id love to see some new saber sounds next update