Penekepack 2.0 is out // 4 Year anniversary update! 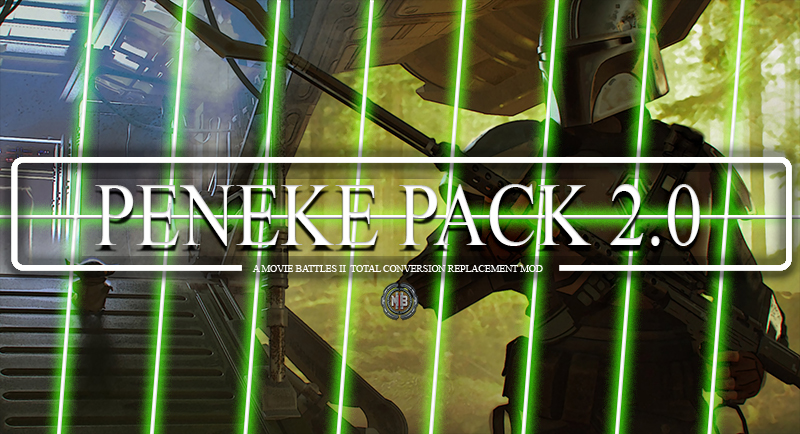 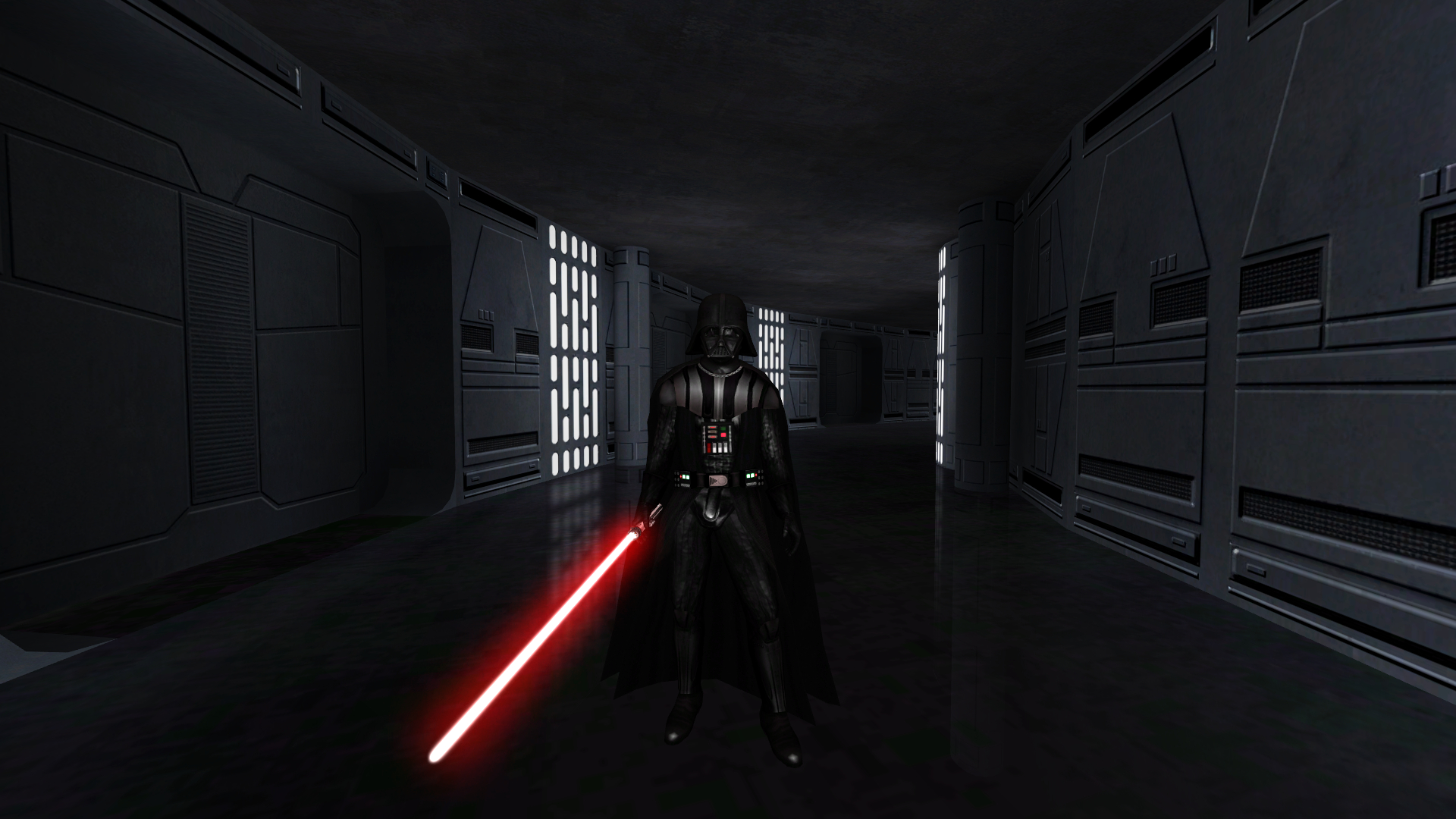 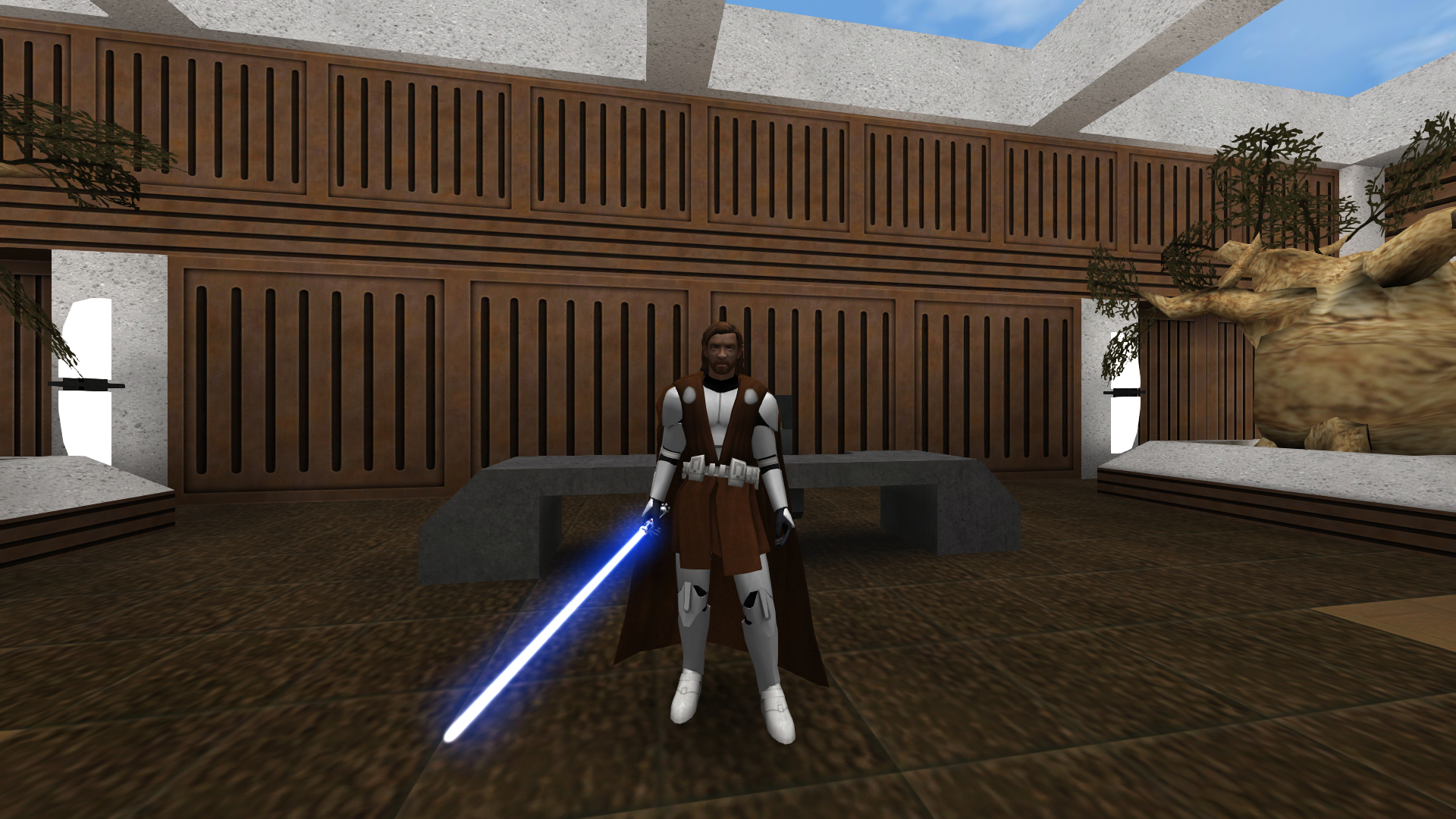 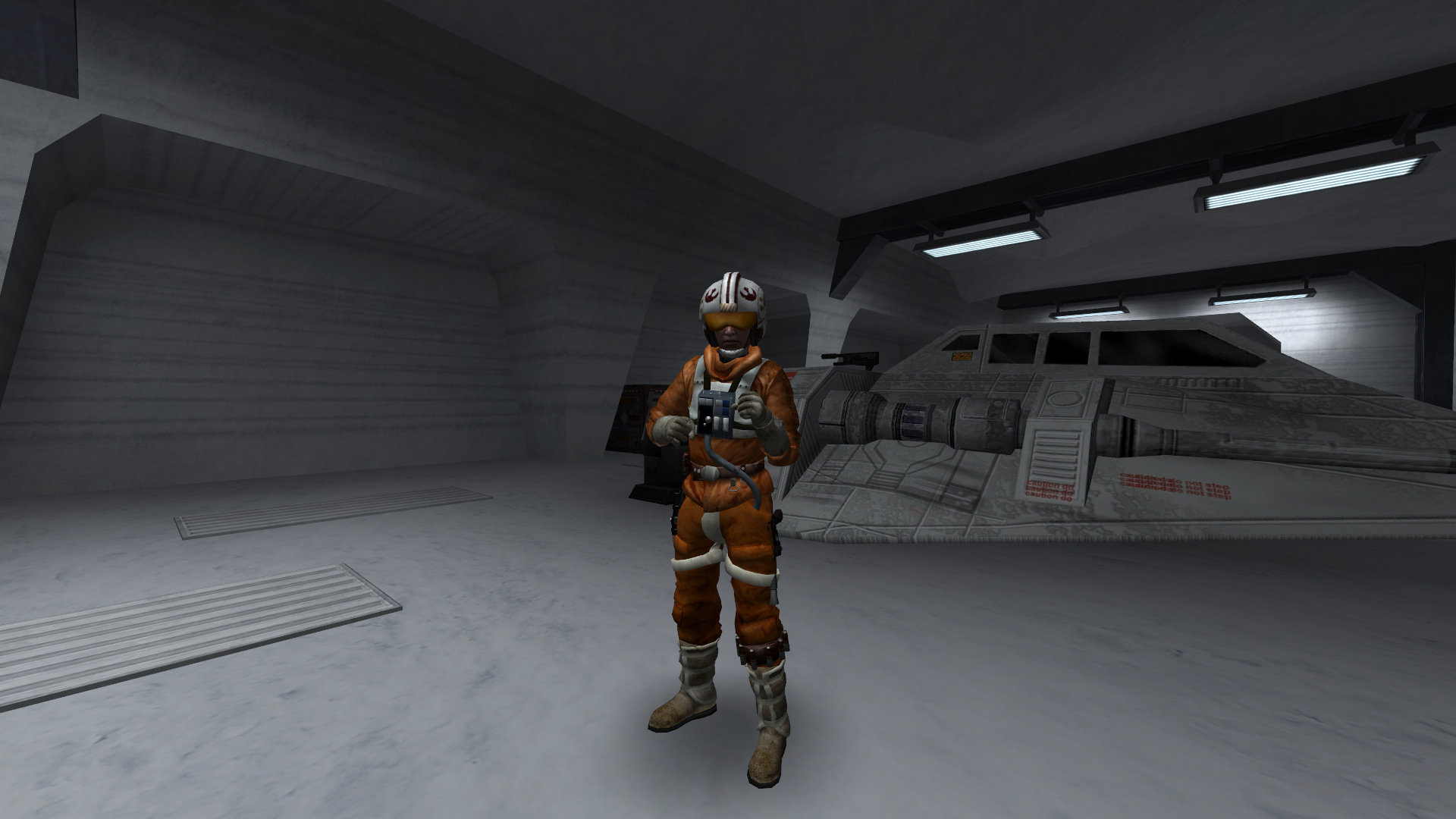 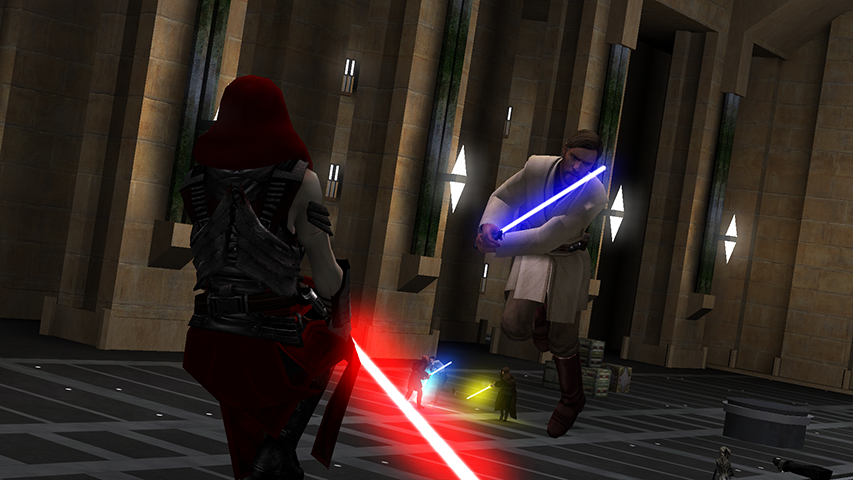 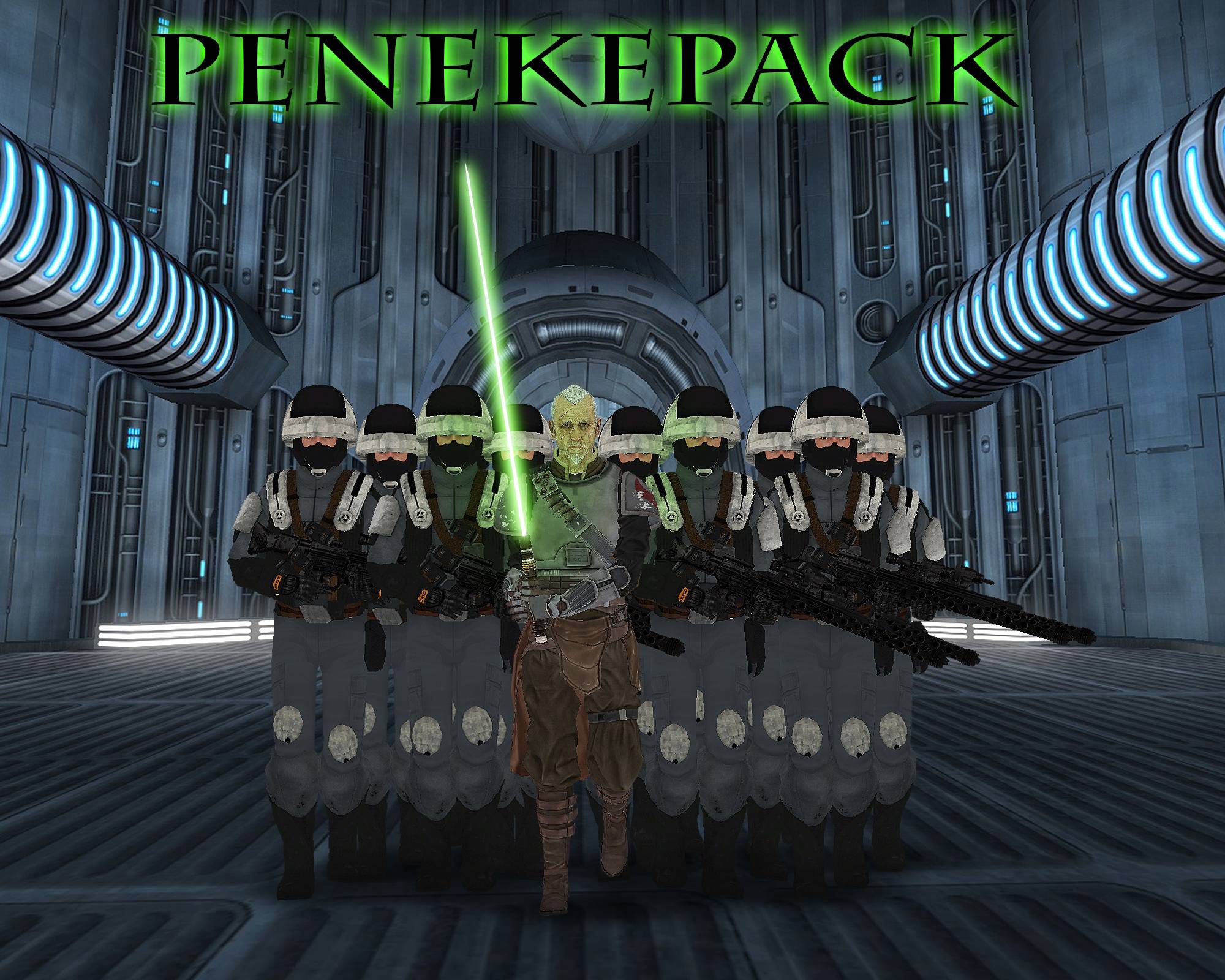 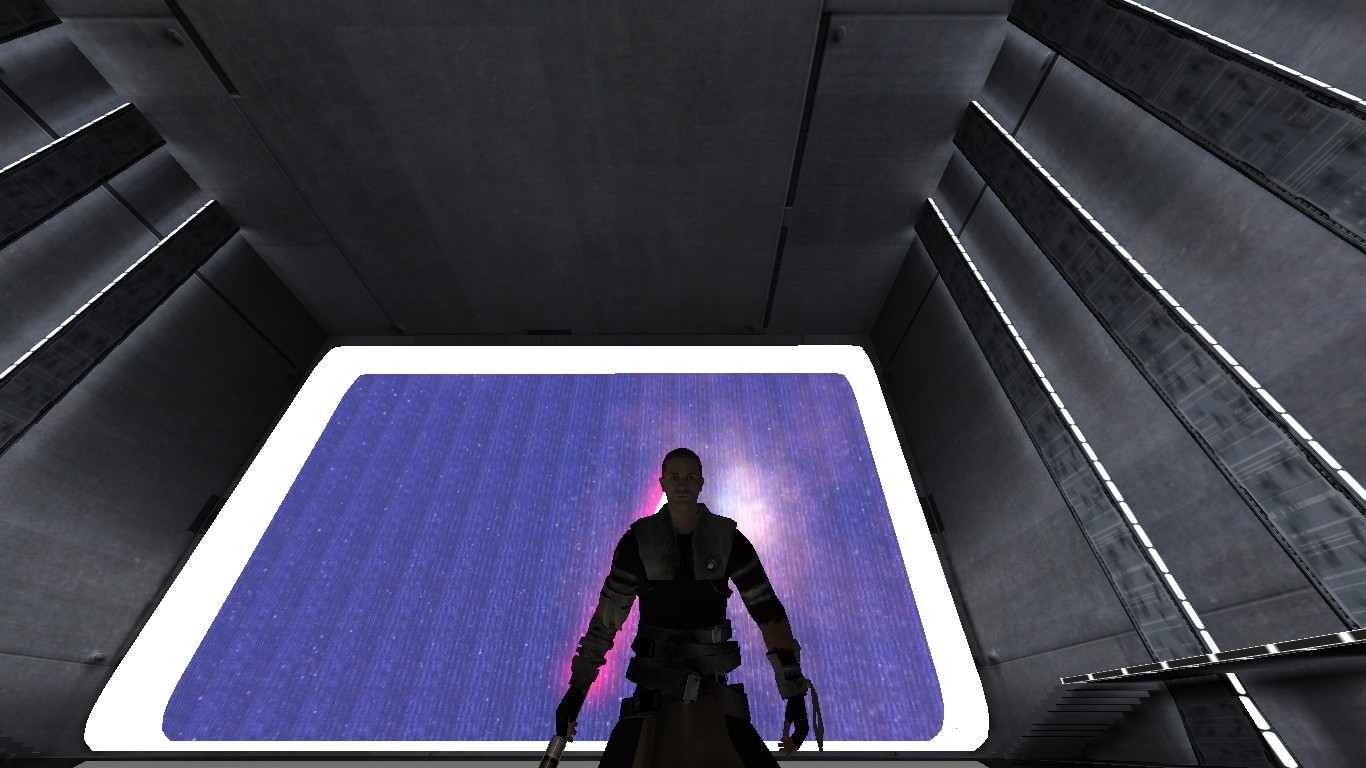