Reelo Baruk said:
Yahaha!
Looking for something?
Click to expand...

This patch has a lot of OG base JKA content with 10 new FAs, and one very large and incredibly ridiculous FA - Power Battlles II. Hopefully it will be enough to tide everyone over while the next big release is being worked on!

Important note for anyone who participated in the public PB testing: Be sure to remove any beta files as they may cause unexpected issues.

For those of you who want a real update

https://drive.google.com/open?id=16G-fGmafIXfNZ7BYAWz2KdxIuEoc-Heh Place in your mb2 folder

That's a good reason to fap 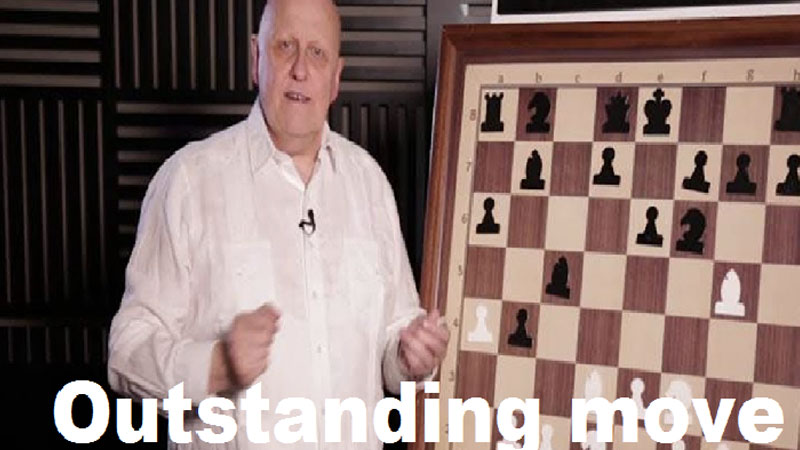 I cant wait to be able to finally play this with europian ping! 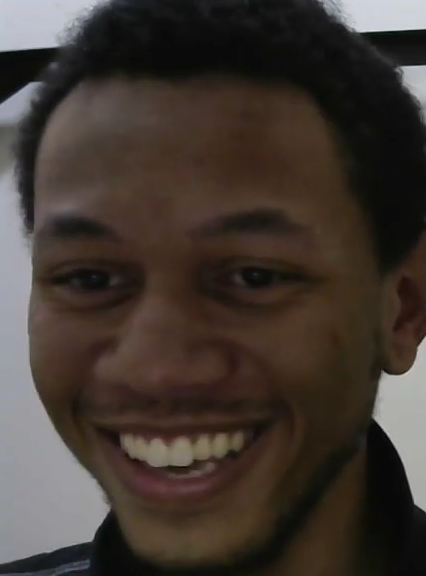 Oh the powerbattles nostalgy... I remember playing it like 7 years ago. Best days of my life. Feeling old yet?

Once again the devs have saved mb2 with another meaningful update. THANKS GUYS!

Kwinto said:
Imagine crying that devs did something new for Halloween so that people could have fun but MUH SABERSTICKS
Click to expand...

halloween is in 3 days. They could have at least released it for october 1st

shea conn said:
halloween is in 3 days. They could have at least released it for october 1st
Click to expand...

Yeah great job devs, real great job. You have utterly failed once more. Even festive hats were too early like geez how dare you

Gargos said:
Even festive hats were too early
Click to expand...

All these NEW MAPS and FA's and people not happy lol. Guess people don't like more content? This also is pretty much 99% @FrenzY pushing out some nice stuff for everyone so it doesn't really take time out of the other developers at all. 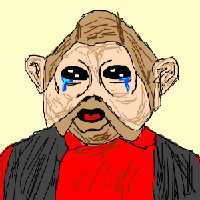