If there's gotta be an mb2 documentary we might aswell start gathering all of the info we can for it. I think it's fair to talk about events that are related to the mod or the community itself (dramas included). Preferably with dates attached to each event described. And maybe even post screenshots, vids or anything that could help. just found out the mod even has a wiki page...
it's a silly idea but i might try making a vid myself

I guess it's fair to start by saying that mb2 was originally a mod for the jedi outcast, released on may 15th of 2003; on the lucasforums.com page (you can find an archived version of the og post here).
It aimed to <<more accurately create the look and feel of star wars battles from the movies>> according to the creator of the mod.

These next 2 screenshots showcasing the mod in question were taken by RenegadeofPhunk (Richard Hart) who I believe is the man who started the mod. 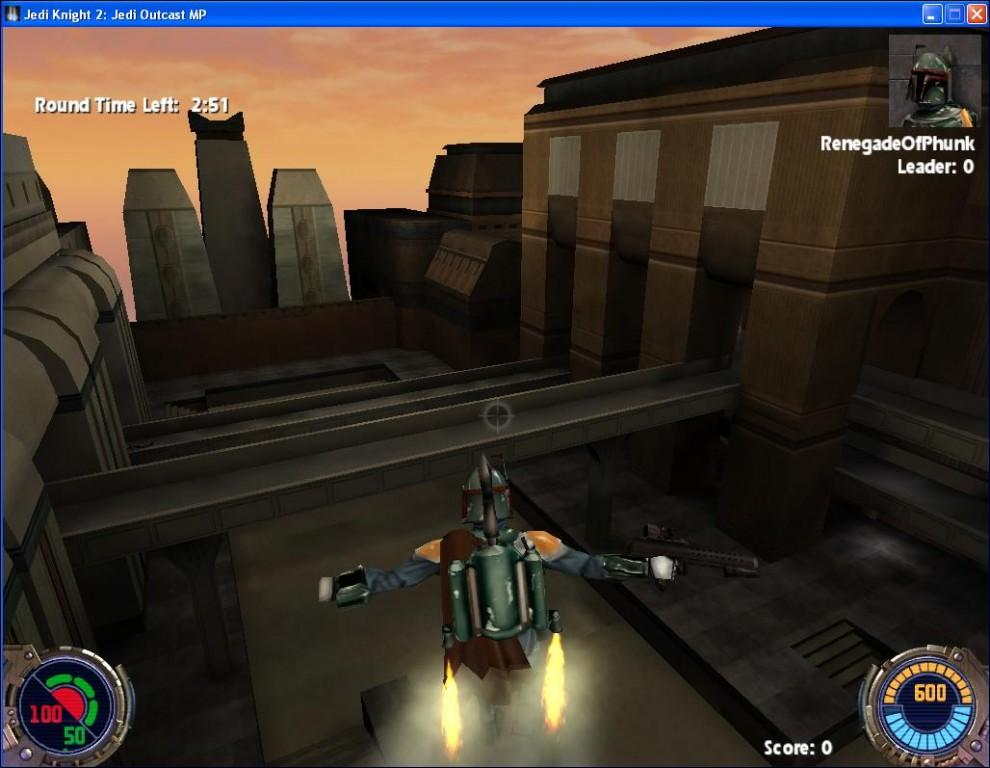 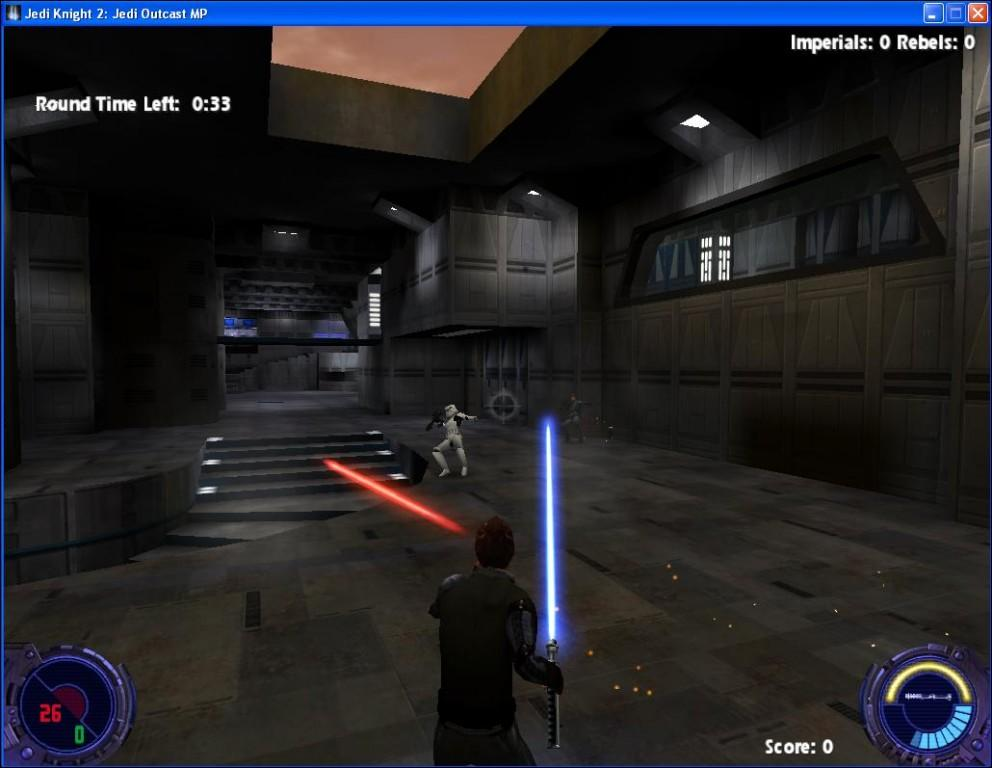 Apparently the mod originally only had 4 classes. 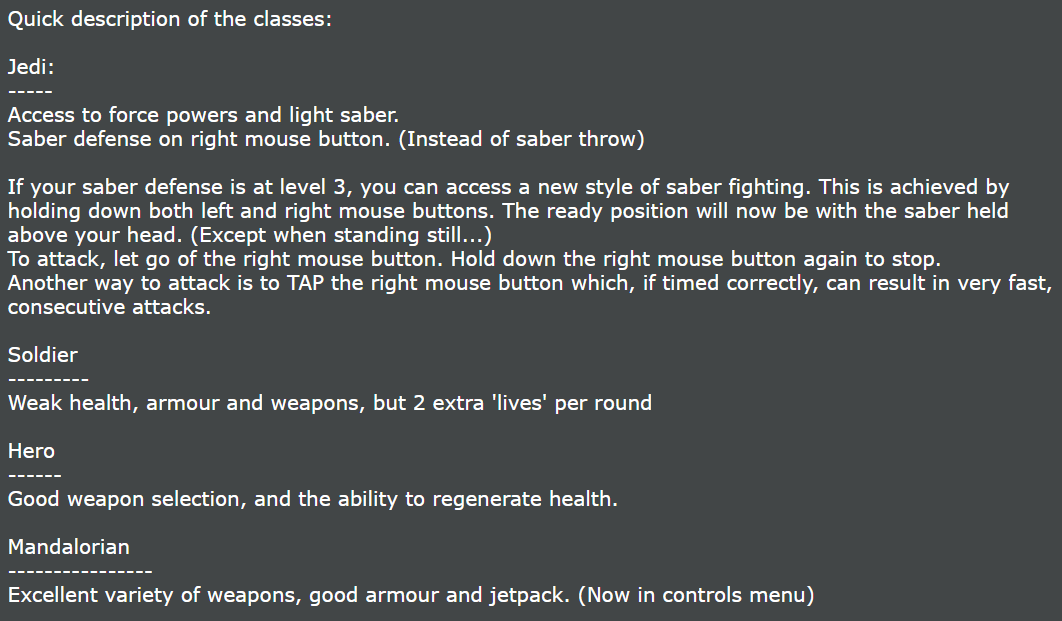