I will upload as create something new) 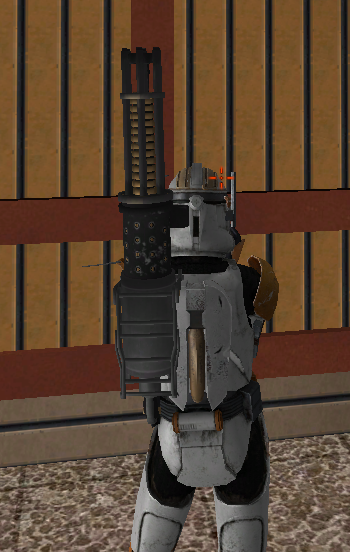 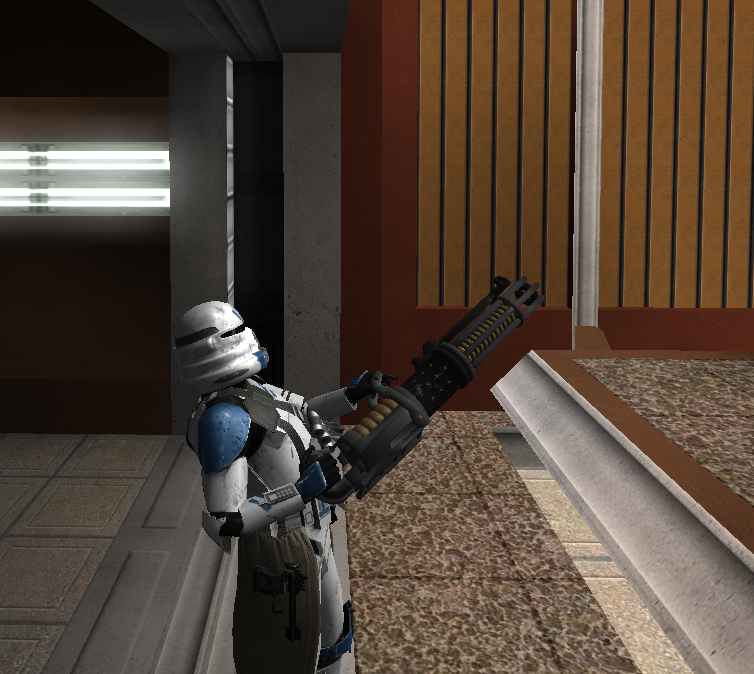 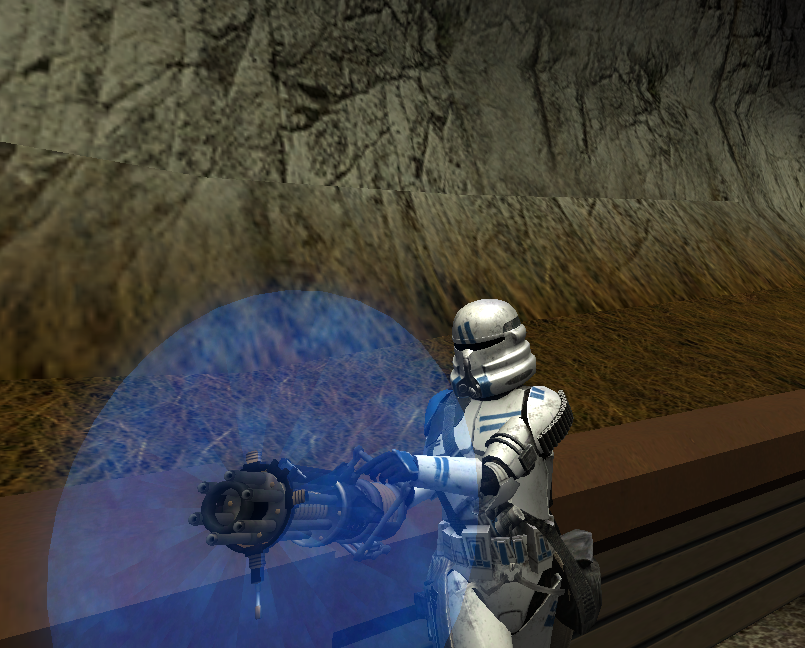 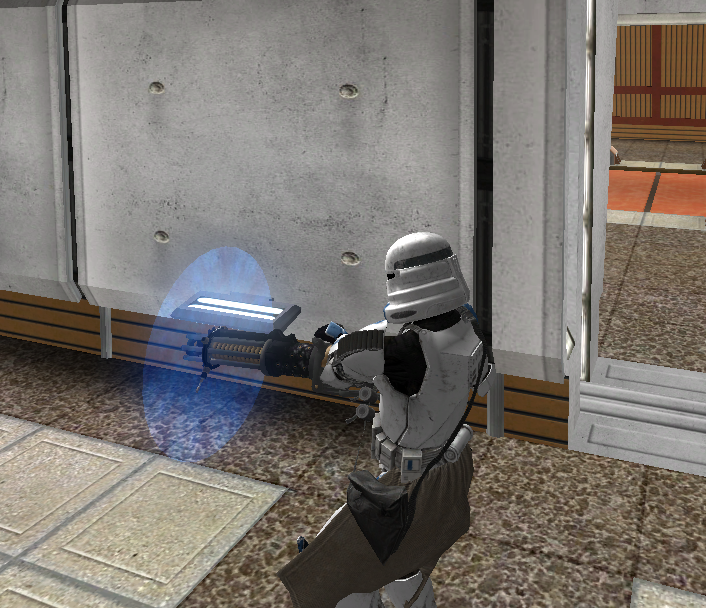 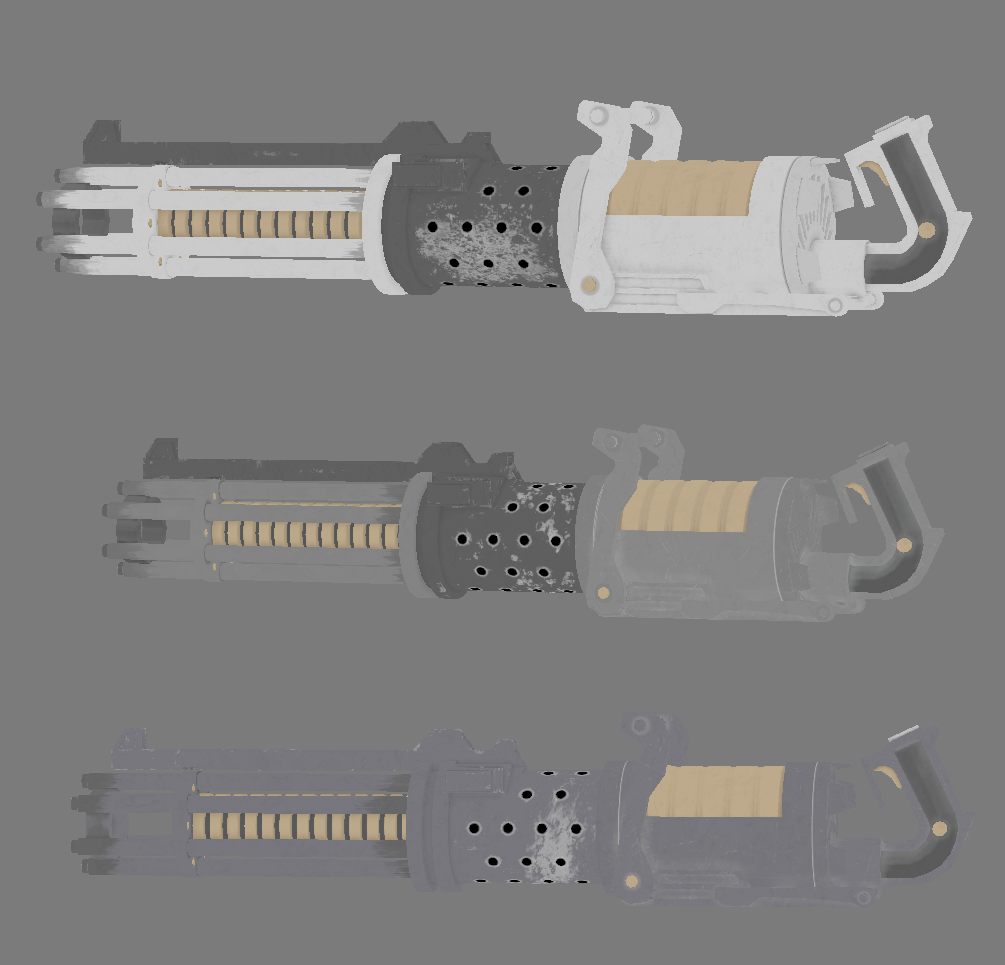 Would you like to destroy enemy soldiers with rapid-fire? This is the weapon for you!

Completely new model.
Made from SWBF2 2017model.
Textures are what I could make ¯\_(ツ)_/¯ (I would be thankful if someone would make the textures better!!!!)

In addition to the model, I also made sounds (DIFFERENT).
You will find them in the folder at the link.

ES - Engine sound (Spinning)
Sadly but replaces all CR(1,2,3 and with or without blobs) sounds.
FS - Fire sounds (Obviously) 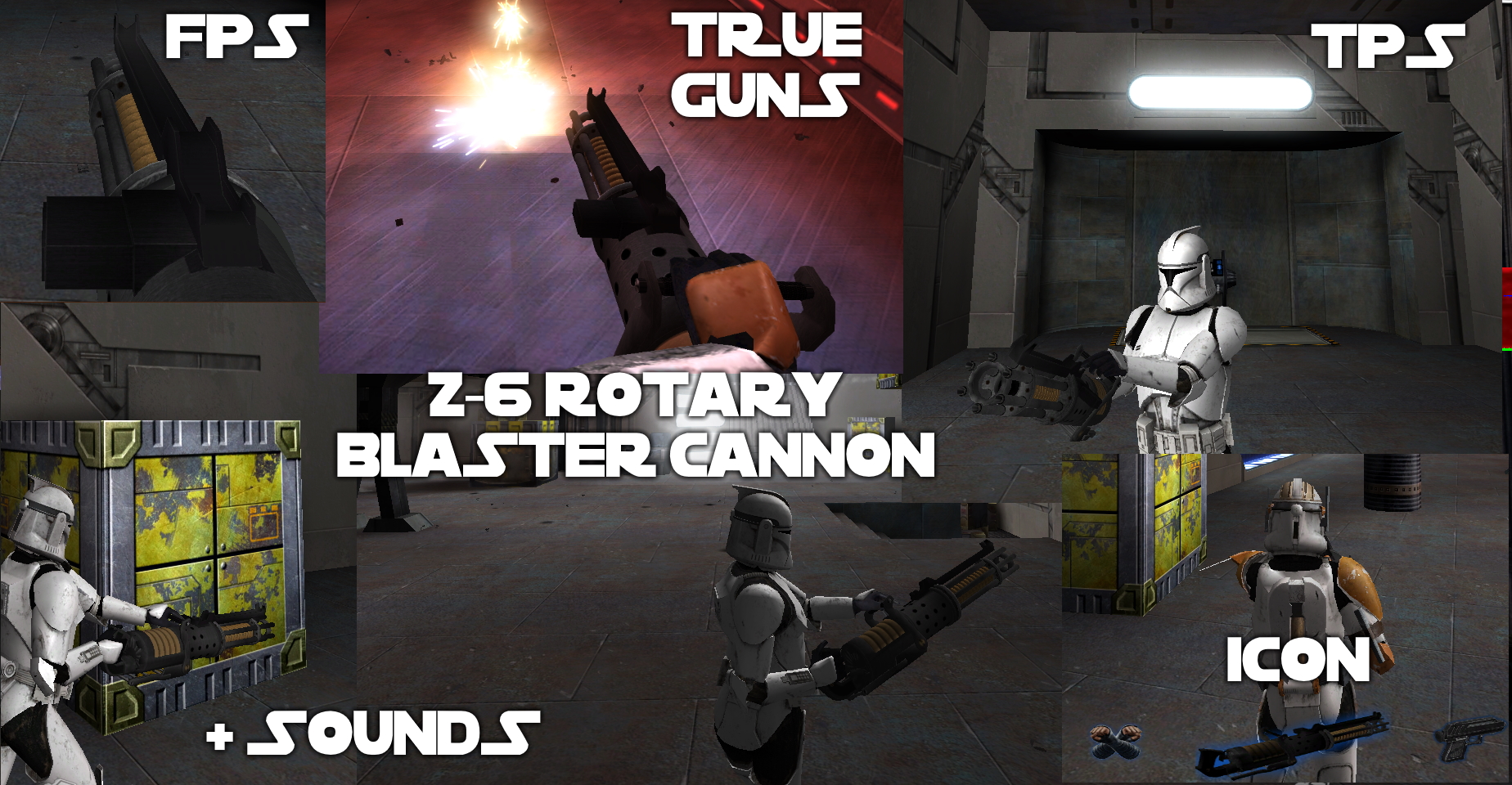 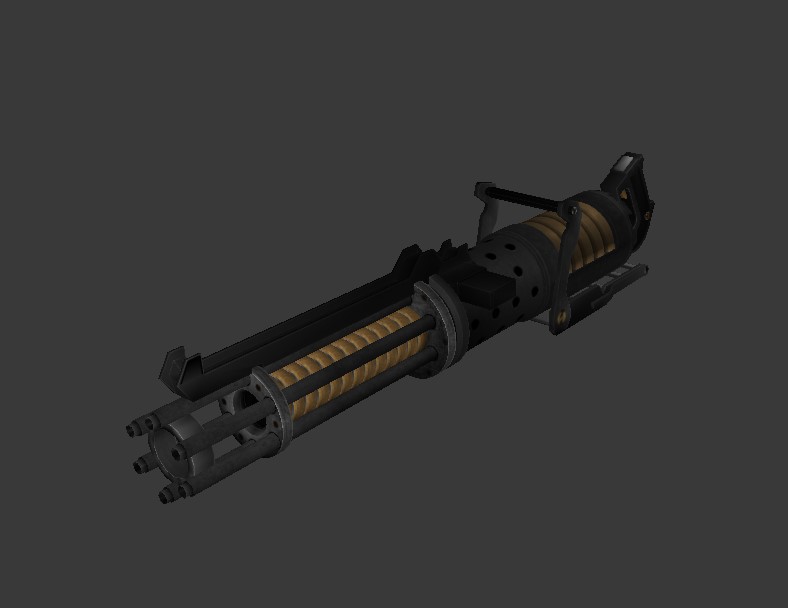 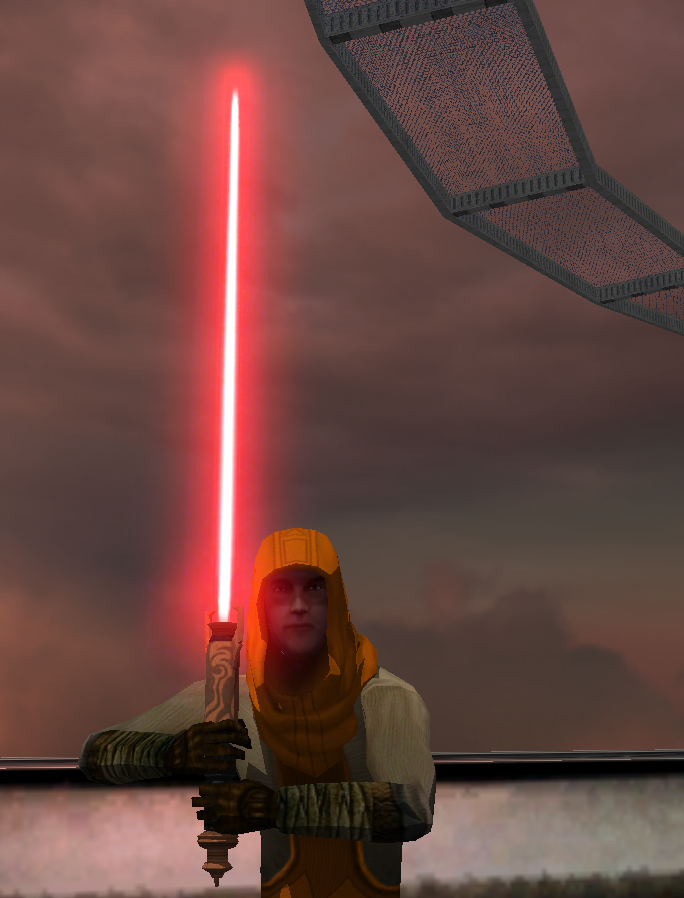 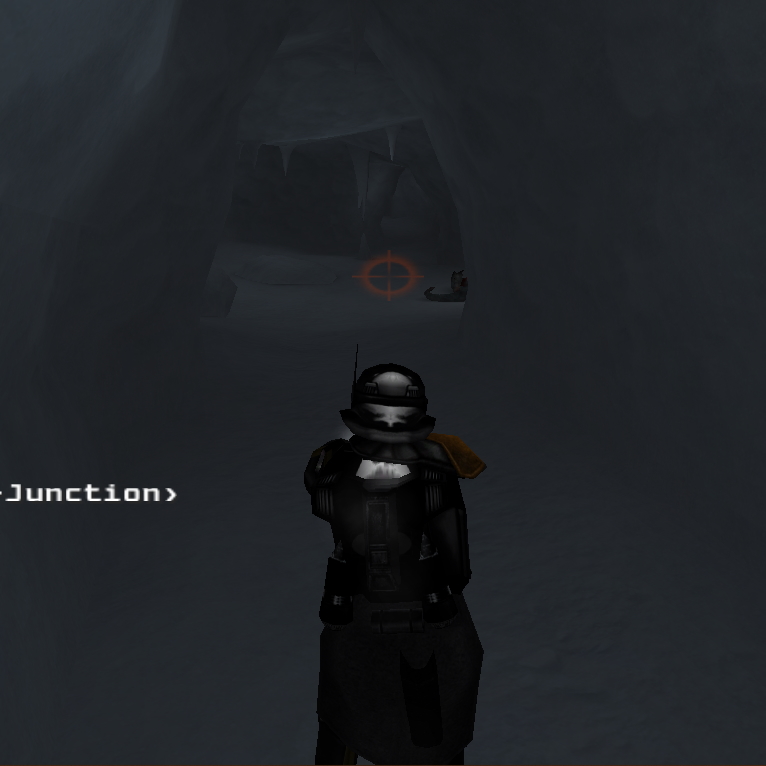 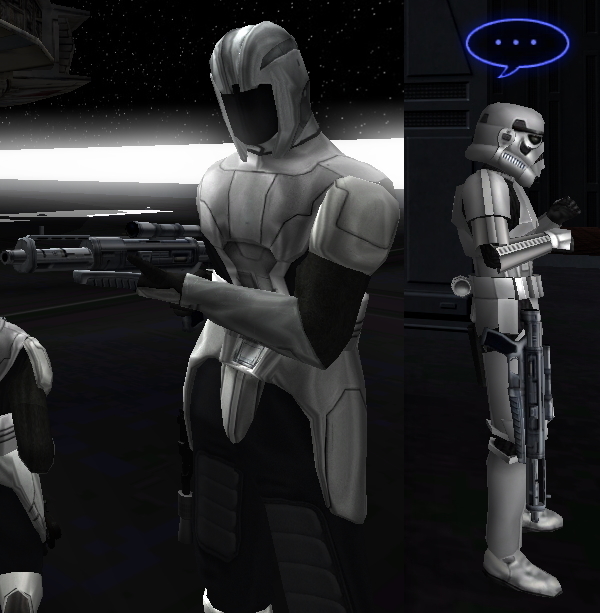 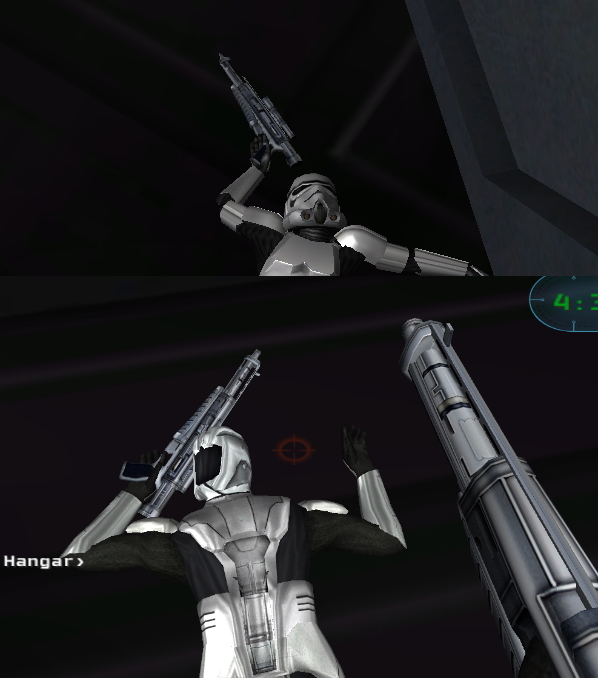 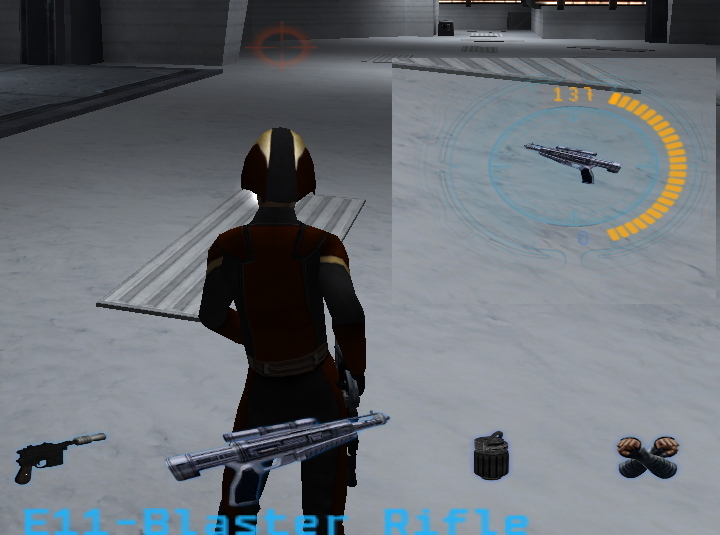 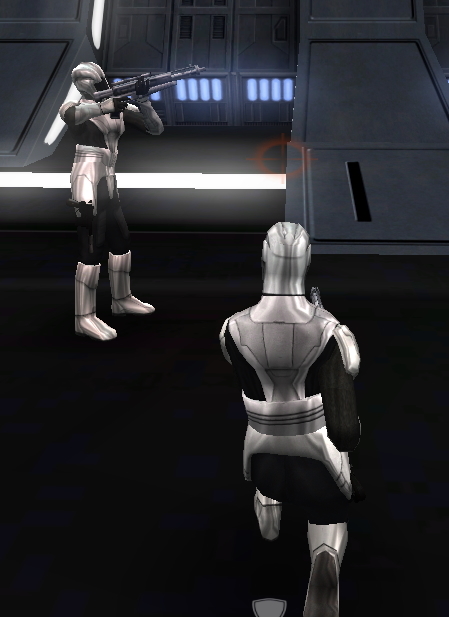 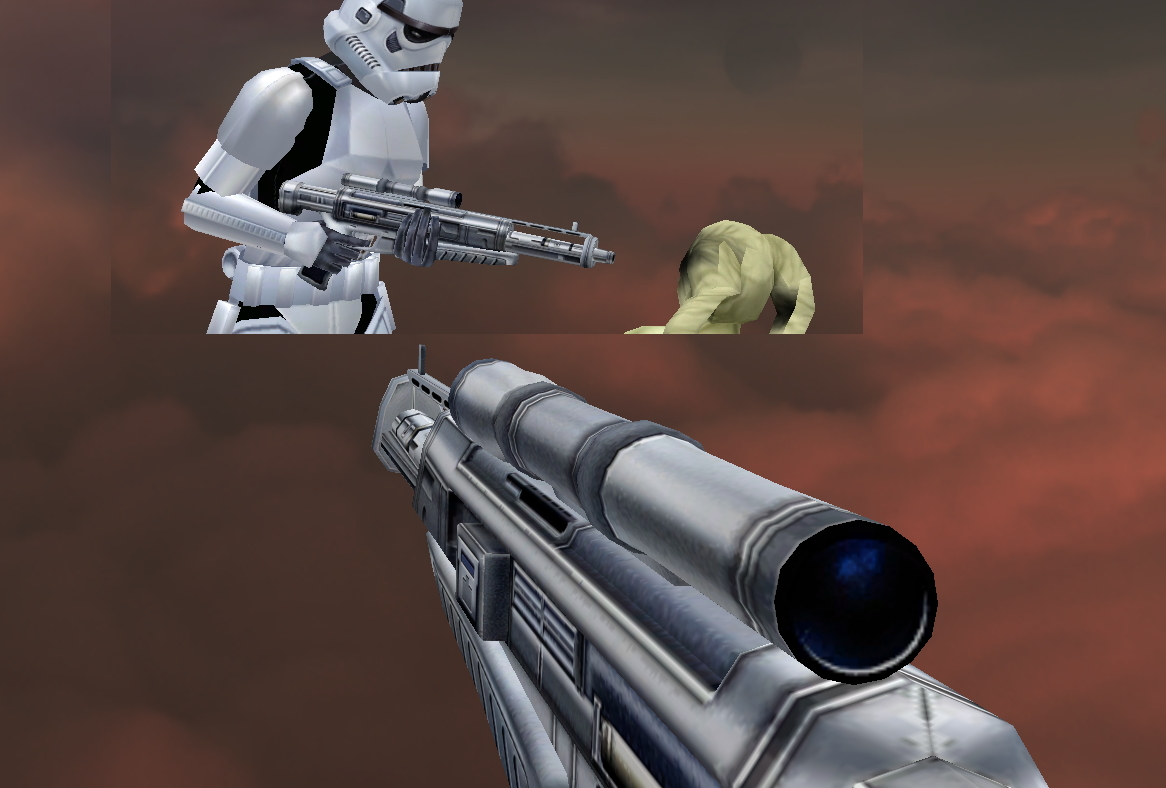 https://mega.nz/file/Ql9g3JbL#eG3qdfngFOmctT4LBpfvrqwXDigeiCPJhFlP5UI-R6k
Hunter-Killer model 77/78a
From SW Galaxies
Parts of these droids and working HK-47 vocabulator collectors found on Mustafar.
Bought by Hutts transfered to underground factories. Later, mechanics assemble a batch of perfectly working droids, as well replacing their guns to similar hand. (just *off in skin file). 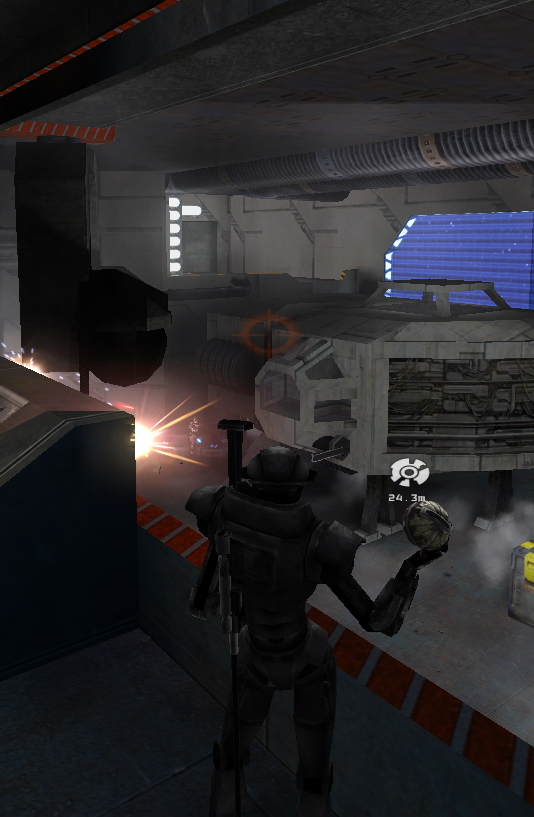 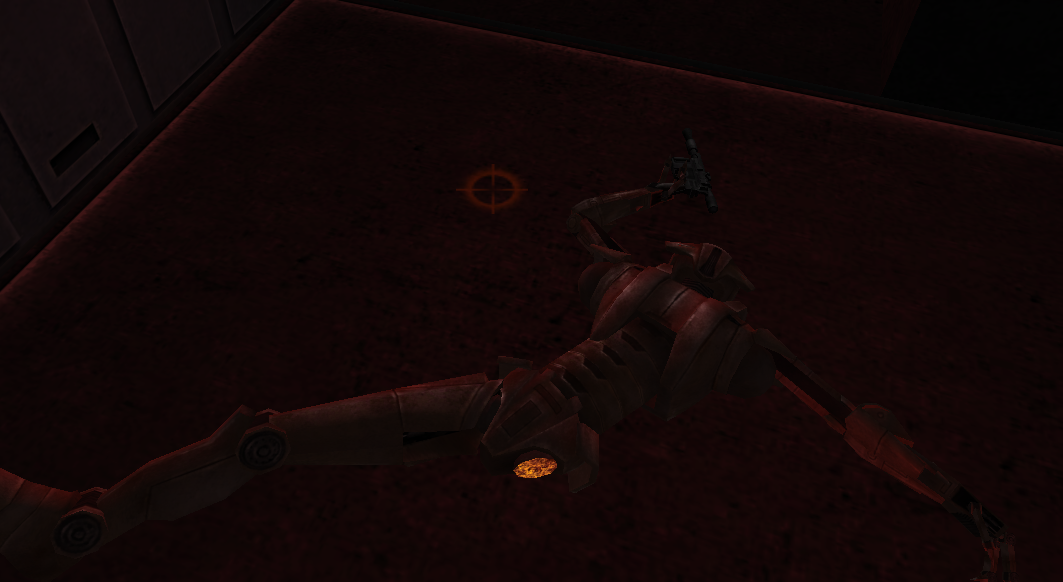 Very smol z6 fix. The outer wall of the barrel is now spinning. The spinning on the axis is more even.

Update darktrooper - Fix of the left hand with blaster 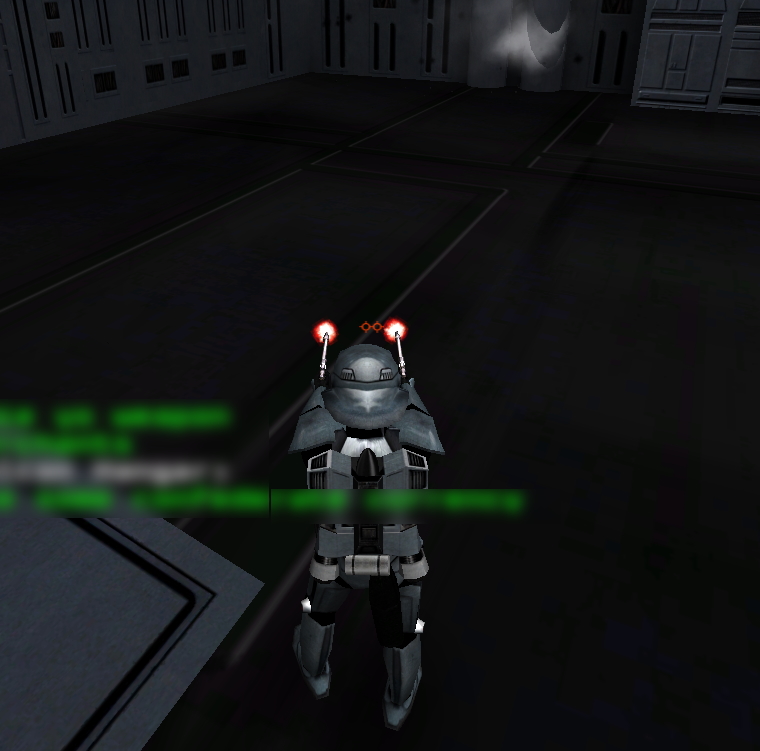 These are some cool models - keep it up!

Nice mods. Is there any way to make the KOTOR rifle only work for specific models? I like the model but I wouldn't want it to just outright replace the E-11.

Grub said:
Nice mods. Is there any way to make the KOTOR rifle only work for specific models? I like the model but I wouldn't want it to just outright replace the E-11.
Click to expand...

The developers made it possible to change the models of weapons for player models. But I don't know if it works for open mode.

I think it's better to ask the developers to add this model to kotor skins.
Last edited: Sep 26, 2020

refuse to download until u stop rocketing ur team

I use missiles very well, sometimes even against Sith. Most often, after left-clicking, people stand on the line of fire. The action cannot be canceled. =(

Helmet Old Republic soldier should just be put in base mb2. There's too few soldier skins compared to other classes anyway anyway.
Q

are you a furry