Unconfirmed g_balance not adjusting when CTF teams swap sides each round

My server is set with g_balance "1" which works normally with the first round of CTF, but on the second round when the teams switch sides (Rebels are now Imperials and vice-versa), g_balance still seems to see the team counts as they originally were which can cause the lower populated team to be locked and the only option is to join the higher populated team: 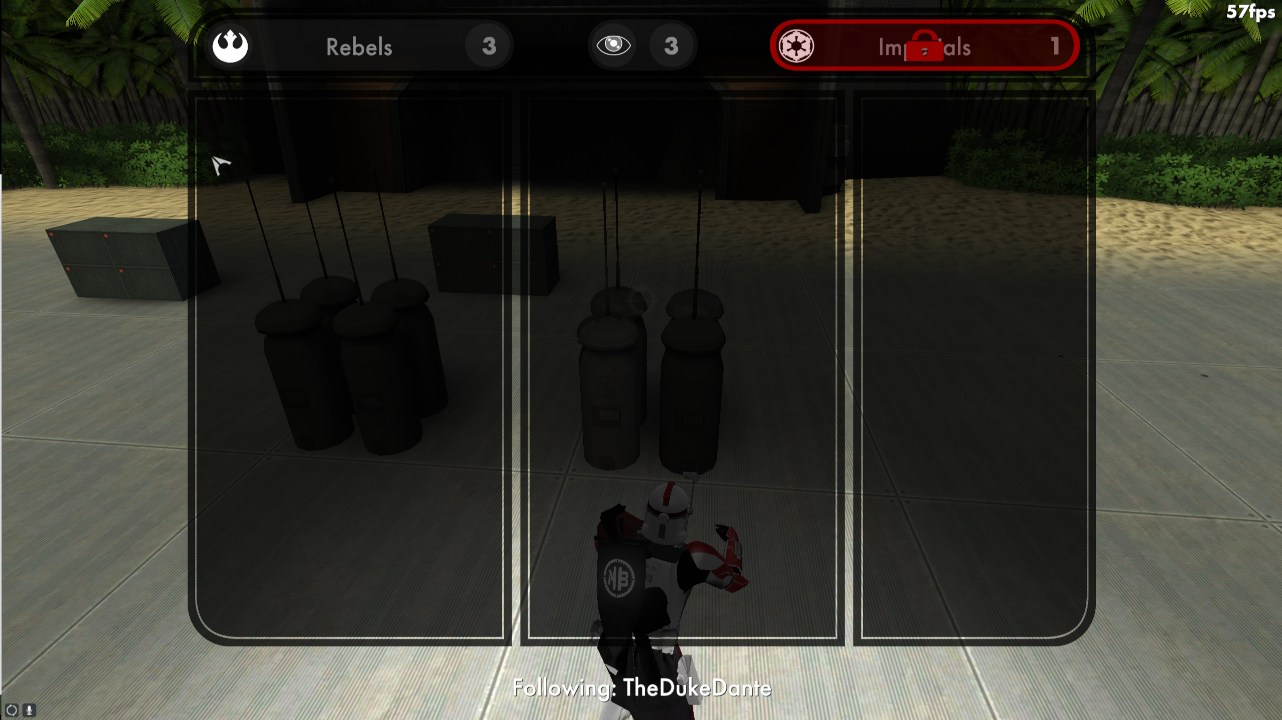