Had a lot of fun today on US Official Open. Got the old FTG guys together to play for some time. Starting on mb2_boc for nostalgic purposes as that was always my favorite map. Missing the old days as usual. We set up this little get together to be yearly so we can remember MBII since nobody from our group plays anymore. I accidently force-pushed my clone-trooper into someone's lightsaber swing, so there was that. Fighting flanks on lunar base was also a blast. Loved seeing how the team adapted to increasingly better opponents as randoms started to flow in.

Really felt like the old days. At one point I think we had 18 or so people in the server so that was fun. Really makes me appreciate the work the devs put into the game. Had lots of fun dueling and slashing groups of soldiers in a single a swing. Sad to see the community slowly kill itself off. We called it quits once the randoms started to outnumber us and the slurs started fill the chatbox.

Regardless the game is still fun with the right people and I had a blast. I highly recommend anyone who doesn't play anymore try again some time. I know I'll be popping in more often, here and there. We will be doing it again next year and if anyone wants to hang with the FTG guys again you are always welcome. The event is announced in our discord with signups. I think next year if we get a larger turn out I'll rent a server to keep the fun going for a while.

Thanks for all the fun MBII team! We appreciate you. People criticize the game because they love it and that is more than a lot of mod teams could even ask for. Keep sticking through it. You do have lots of support even if it's not as vocal as you would expect. 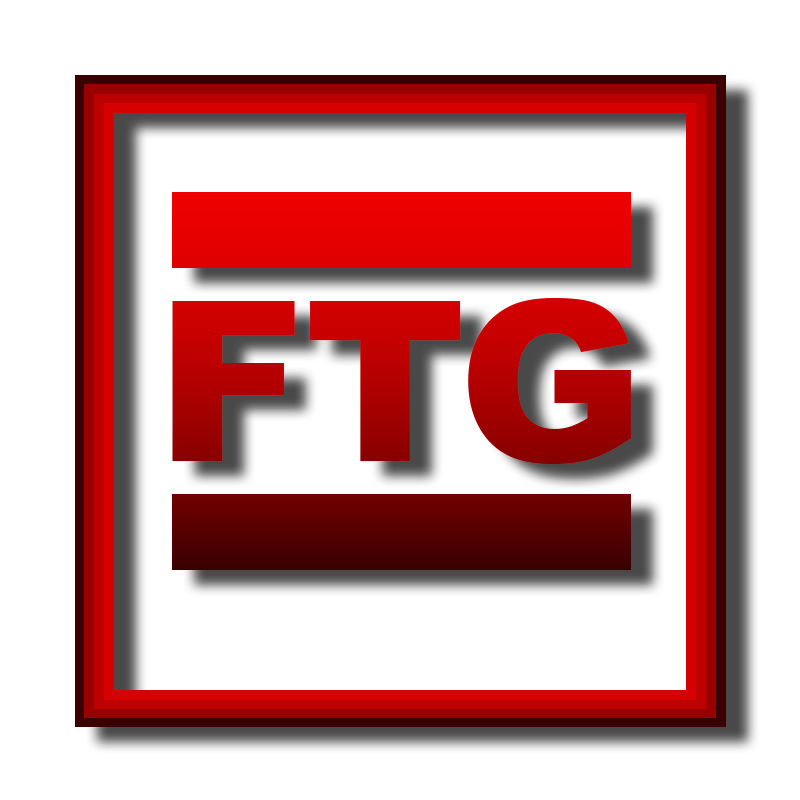